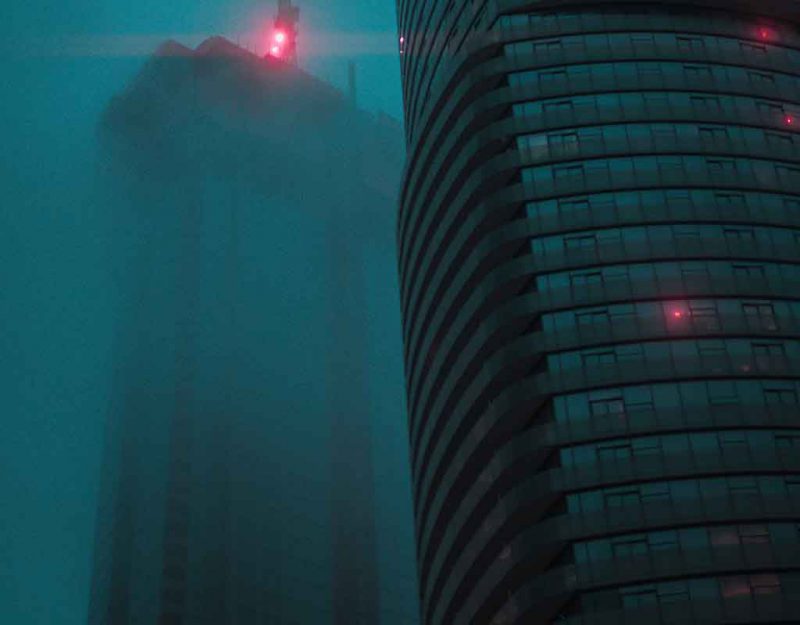 Being Black is more than pigment appearance, it is also a spiritual characterization of physical action, such Blackness takes place in the soul of Melanated people who are so much Black endowed until you can’t ignore the similarity of a well-endowed melanin pigmented Afrikan being related to the Perfect Night. ( Darkness, Blackness )

Issues such as the shade of our pigment are not of such relevance when our Black behind is living without the pleasure of Freedom, Justice, and Independence, the shade of our Universal Divine pigment has everything to do with the way that so-called white racist unjust prejudice Luciferian Human Being behave toward Black Afrikan people, Yes, Black Afrikan People, and it is the so-called Negro that does not want to be Black anymore, so what do we do, we abandon the obligation we have to our Ancient Cosmic Black Universal Divine Ancestors to do whatever is necessary for us to do to have once again a Unified Black Afrikan Nation, to have Afrika to belong to the Black Afrikans and to become Governed by a United States Of Afrika Government.

He points out that nationalism has a spiritual side: you must believe in the essence of your people, or that which unites the spirit of that group with the physical attributes of the group. To understand a group, one must accept the genetics and biology that constitute its body in addition to accepting its mind and soul.

Body, mind, and soul reflect the same essence, which is the will of a people, even if this is unevenly expressed. Every group has leaders and cultural interpreters, simply because most people are not prone to articulate or struggle to understand in depth such things. These leaders attempt to express the essence of their people.

Things get confusing because nationalism is not a complete political philosophy in itself, but is fundamental enough that it shapes every other policy surrounding it. It means that society exists to preserve a series of linked bloodlines, and that every other policy must serve this goal.

For example, when people ask about foreign aid or welfare, the question becomes not “what is the moral thing?” or “what is the objective, factual thing?” but “what serves our people?” That too becomes complex when people realize that if you love a group, you want natural selection rigorously applied so that the group can be as strong as possible.

That is how you maintain the tripartite unity of body, mind, and soul. This seems counter-intuitive, but as Julius Evola wrote, it is essential for all three to be in alignment in order for an individual to present the actual characteristics of his race, caste, and ethnic group.

Akkebala shows us a classic intuitive thinker, since he seems to start out every discussion by understanding the core of a topic and going right for the complex and nuanced material that people ignore in their quest for crowd pleasing “boo-this yay-that” type rhetoric.

Not surprisingly, he is under-recognized in his field, despite routinely having insights of this nature.

For those of us who are nationalists, he passes on an important data point: we cannot simply curate our tribe in crass materialist terms such as “whites only good.” We need to rebuild our spirit and understanding from within so that we are as a people moving toward what defines us by spirit and behavior.

In other words, nationalism needs to get out of the Hitler zone — roughly: “how do I use government to force people do what is right?” — and move into the notion of us doing something together as a group, based in self-discipline and changing our motivations.

We have to really “wake up” and start wanting to be greater than we are, instead of merely demanding that we control our own governments again. We need that also, but simultaneously, we need to desire the excellent and beautiful in ourselves and our people.