We Enter The Fourth Phase Of COVID-19 Survival 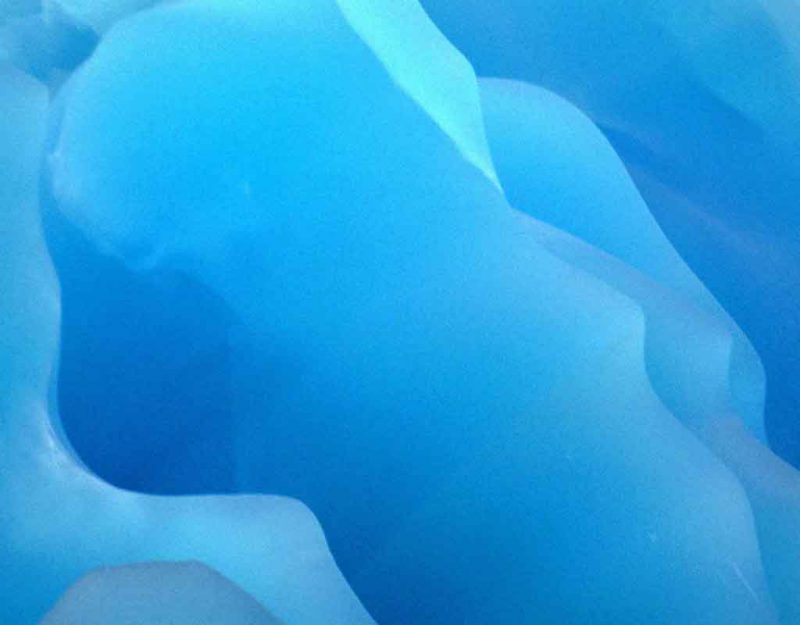 The Wuhan-wipeout caught most of us by surprise, but it initiated a series of phases rarely activated in history. These phases are presumed to be as follows:

This time the disaster was caused by a medical virus identified as COVID-19, resulting in the locking down of people in their homes. The recovery today focuses on economics and getting people out of their homes while our attempts to understand the virus are being frustrated by intentional withholding of data for political purposes.

However, this did not stop phase four. The search for new pursuits may have gone underground for a while, but the people generally active in those fields never stopped thinking. President Trump still wants to trade, Elon Musk still aims at Mars, and Africa is now even more Africa. While the obvious scramble is for broadband profit, the real pursuit for excellence is somewhere else entirely.

Change however is on the wind. The biggest option for a new different life was presented to us a few days ago at the World Metrology Day:

The theme for World Metrology Day 2020 is Measurements for global trade. This theme was chosen to raise awareness of the important role measurement plays in facilitating fair global trade. The fundamental part of any trade involves weight and measures.

In South Africa’s case the last bastion is Rating Agencies but without Weights and Measures they may also disappear in the good night. We are trading and whether it is in medicine or oil, it does not matter because all of it gets measured. And if you do not get what you wanted; you do not pay (regardless of the law).

Dr Wynand Louw explained the benefits of metrology via a radio broadcast:

Metrology is important for agriculture where the basics are that you sell wheat or corn in weight or size i.e. 20 tons a truck or a full silo with the dimensions of 20 cubic meter. But what metrology also maximize, is time. For example, time is measured in seconds but who is to say my South African second is the same as your American second? What they now do to improve that issue is to combine the outputs of all the (atomic) cesium clocks around the world in one place (France) and then return a calibration signal to coordinate time across the world.  The benefit of this for humanity, is that GPS coordinates are now accurate to ONE meter. This has enormous benefits for drones used in the agricultural sector.

Metrology is part of the Fourth Phase: whatever we were doing before COVID-19 is not working, and so we are struggling to set up order, regularity, stability, and normalcy. Instead of accepting the constant degradation of standards to fit whatever is popular, we are asserting consistency and order.

Eventually our progressive friends will undermine accurate measurement, but for now at least people are seeking realism even in small ways. This is the fourth phase of recovery from a disaster, and it is when we rebuild in ways that mitigate or eliminate the crises of the past.

With the coronavirus pandemic, we had an explosion of uncertainty: no one knew where the virus came from, how many cases there were, or what the risk was. Doubling down on restoring our sense of measurements and reality will help us recover sanity after this disturbance.

Driver, Where You Taking Us | Spiritual Nationalism