by Jonathan Peter Wilkinson on December 4, 2016 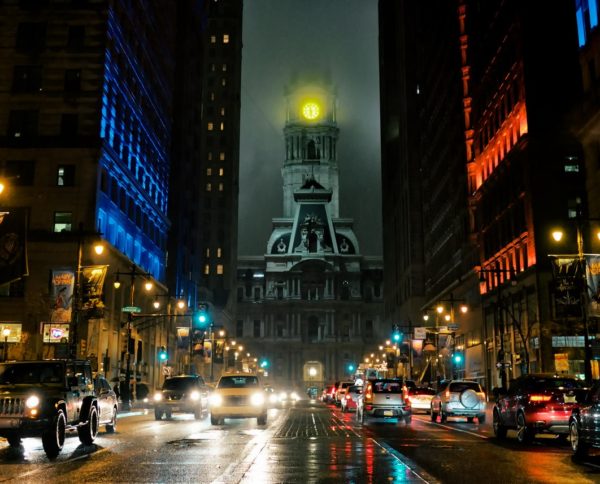 One of the happy memories of my misspent youth involved Sci-Fi novels that hadn’t been Scalzi-Cucked. Lucifer’s Hammer by Jerry Pournelle and Larry Niven, was the S when it came to the SHTF Novel. One of the many great features of the story involved it’s dark organization of evil-doers.

Niven and Pournelle wrote with great care and effort. They carefully figured out how desperate people would get before resorting to cannibalism. They took it a step further and figured out how evil and manipulative people could use it to control the people they needed to use and control.

It gets back to how you develop loyalty when operating sub rosa. It requires Mokita. The required loyalty can be generated two ways: bonding and fear. The evil SGT Thomas in Lucifer’s Hammer used cannibalism to employ both motivating factors at the same time.

The cannibalism was a ritual. It involved cutting the group’s victims up, cooking them up as a stew and then lining every single person under Thomas’ power and making them eat pieces of other human beings in front of the rest of the group. It was intended to be witnessed. It was intended for every one of them to straight-up own it. Couldn’t it be that Comet Pizza is a similar set-up?

The cannibalism ritual in Niven and Pournelle accomplished two things. It bonded the Evil League of Evil together as an initiation. It also gave SGT Thomas the ultimate blackmail tool. These guys were always under threat of being revealed as a savage for having participated in cannibalism. SGT Thomas had them in the palm of his hand. Nobody left his organization without cost unless they left it at room temperature.

So imagine you are in charge of a shadowy group of elitists. Let’s say you are in league with some very powerful and willful individuals. These people are not into two-sided loyalty; much less one-sided. Think MeAgain Kelly without the make up and maintenance. So if the Comet Pizza stories are solid truth, here’s why I believe they are doing it.

1) The people in charge of this particular Sub-Cathedral need the unflinching service of a lot of these powerful, solipsistic, high-rolling people who need to be compelled to behave.

2) The chosen form of compulsion is a bonding ritual that both binds people and compromises them.

3) Cannibalism is too unappealing, so they need another way to force these guys beyond the pale of civilized behavior.

4) This leads us to old Aleister Crowley rituals such as Spirit Cooking and to pedophilia.

5) If my notional hypothesis is correct, this is all on film and the people who have participated are all documented somewhere. They need to be, or they aren’t permanently impelled to keep Mokita. Thus, if the allegations leveled are actually true, then #PizzaGate could actually become a thing.

So if more is on the menu at Comet Pizza than what the Health Department is likely to approve of, it involves power politics on behalf of a Dark Organization. Satan is not being legitimately worshiped by most of these people. They are not actually emotionally attached to sex with young children. They are initiated into a fraternity and kept bound to that fraternity to life by blackmail.