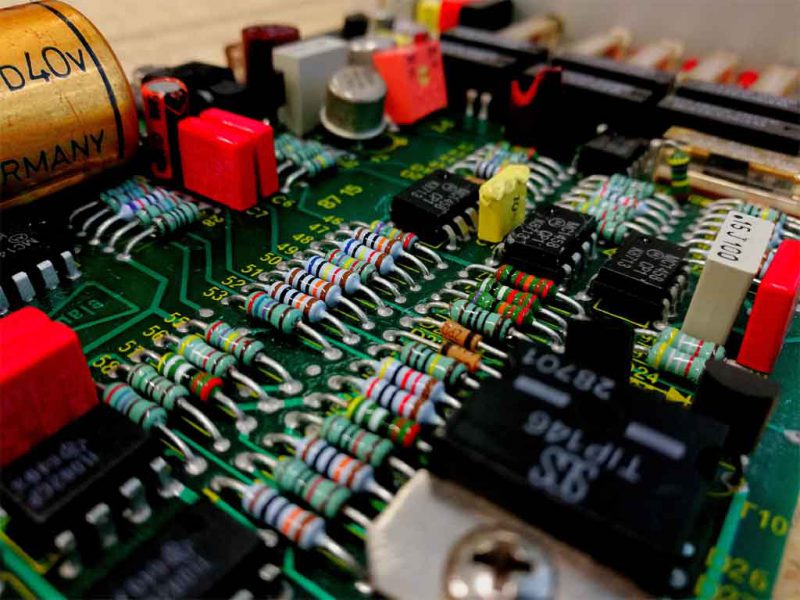 Social media site Reddit, joining Facebook and Twitter in a loss of desirability, began quietly informing its users yesterday that a data breach had leaked user information. The actual truth is more grim. 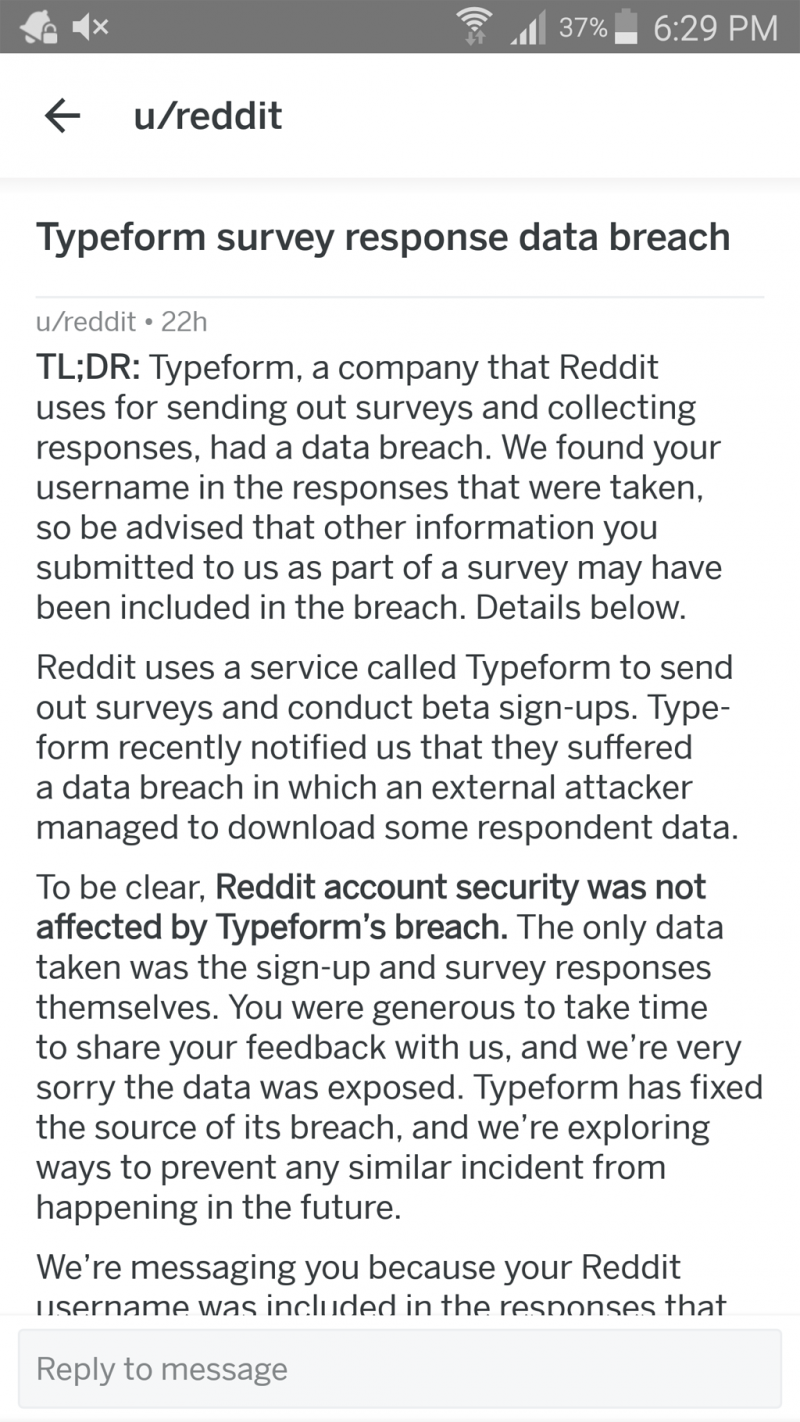 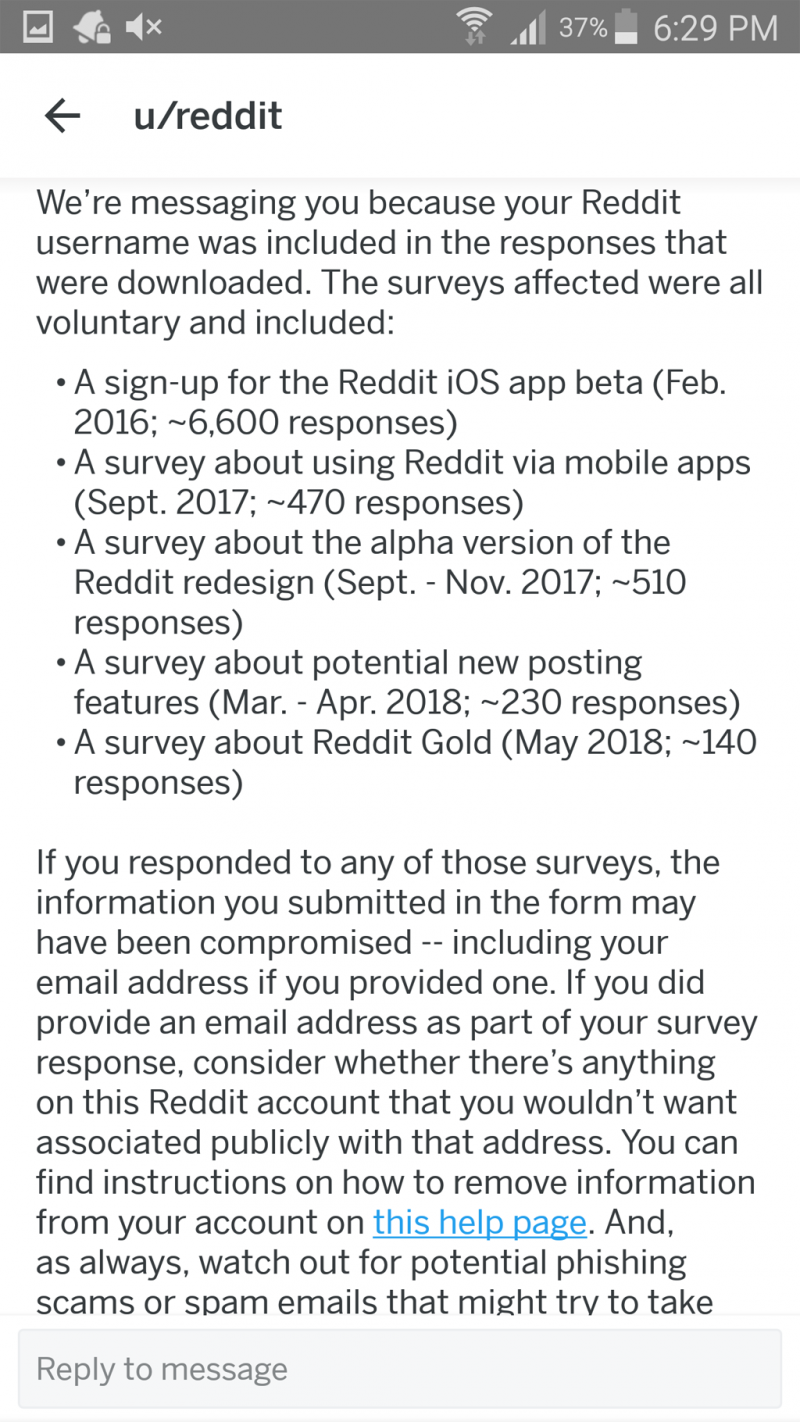 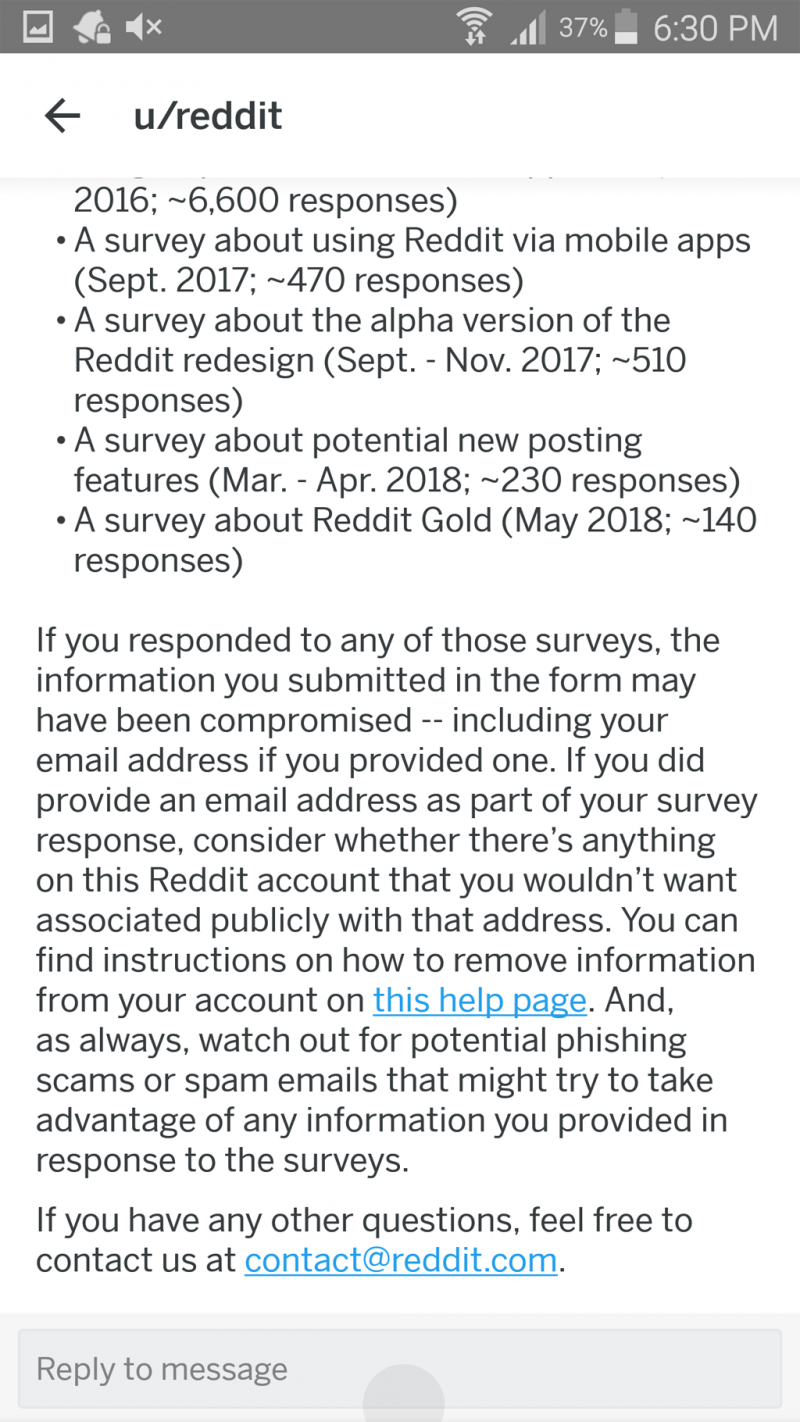 For these thousands of accounts, their email addresses have been revealed, linking real names with Reddit accounts. This makes their past post history — on a site that sells itself on anonymity (well, and lots of hidden pornography) — a target that can be scraped to reveal plenty of personal details.

Reddit has encouraged people for years to openly engage in discussions where they reveal risky personal details, bare their souls, or post fantasies and kinks. This breach originally occurred at TypeForm, but because Reddit required users to enter their usernames on that third-party site, their privacy was thoroughly compromised.

In other news, Reddit removed neutral discussion forum /r/klan/ suddenly, despite the forum’s seven-year record of allowing unbiased discussion of the Ku Klux Klan. Admins gave no reason for doing so at the time and have refused comment since.

Since Reddit has had censorship problems in the past, some are suggesting that this recent ban was ideological and did not take into account that the sub in question had never been cited for rules violations.

As predicted, the social media fad has ended at the same time the rest of Silicon Valley experiences what looks a lot like dot-com crash 2.0 to qualified observers. These large sites centralized the internet, reducing its variety, and then embarked on a series of dubious decisions including censorship, privacy violation, and statistics manipulation.

Since these companies are highly over-valued, their failings will have ripple effects leading to a vast hole in Western economies at the same time the housing market hits a slump. Perhaps revitalized tariff-free Trump exports can plug it, but it will be hard to recapture this much lost value.

In the meantime, supermegabehemoth Amazon.com continues to earn record amounts despite being one source of the destruction of brick and mortar sales. However, it seems to have no plan other than endless growth. This leads to a doomsday scenario where Silicon Valley wipes out existing business, then collapses itself.

That scenario could render our economy a smoking ruin at the same time depriving customers of sources for the products once provided by brick-and-mortar stores and the pre-centralization internet. That would create a consumer spending paralysis and intensify the effects of the collapse.