Disregard The “You Have Potential” Fallacy 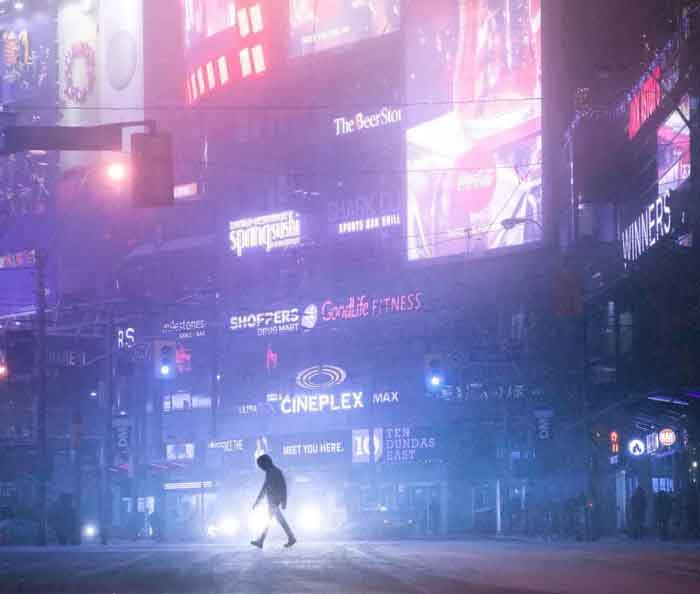 Potential receives massive focus in what is left of Western Civilization, whether discussing a child or an organization. Individuals frequently hear that they have “enormous” potential. We like to think of potential as an untapped resource waiting to be exploited.

An internet search reveals the obscene extent to which consultants are promising clients that they can reap the benefits of unmatched potential, smoothly and subconsciously coupled to financial growth. Much like the old myth that we use only ten percent of our brains, and the charlatans who promised to make idiots into geniuses, it is fallacy.

Some titles that express the pathology behind the potential cult are: “5 Steps To Reaching Your Full Potential,” “Are Your Employees Reaching Their Full Potential? If Not, It Will Cost You” and the clickbaitiest of clickbaity, “How To Unlock The Full Potential Of Diverse Teams.”

These articles center around a myth that we all have hidden reserves of energy that only come out at some times, and instead we can bring them out all of the time. We can debunk this myth by studying wolves, using speed as a measure of “potential”:

Wolves walk, trot, lope, or gallop. Their legs are long, and they walk at about 4 miles (6.4 kilometers) per hour, but can reach speeds of 35 mph during a chase. Their usual mode of travel is to trot, which they do at various speeds, generally between 8 to 10 miles (12.8 to 16 kilometers) per hour.

Wolves cannot run continuously at full speed. Their real potential for speed is therefore 25% of the maximum. Veterinarians tell me that over-exertion of canines younger than two years will affect the bones of the animal and debilitate that “potential” causing it to die prematurely.

Much as a canine can be pushed to higher output, and reach its theoretical maximum, but then suffer consequences for it, humans face the same problem when they “burn the candle at both ends” or try to exact maximum potential through quantity of work instead of quality.

We can find a more sensible view of potential, perhaps more correctly called optimization, in Jim Collins’ 20 Mile March. The idea is not to reach “potential” but to reach goals. This occurs by working diligently and without losing energy, twenty miles per day, even if you are able to do more on some days.

Returning to the cultural and organizational discussion around “potential,” it has been clear for decades now that multicultural projects, such as international projects, do not consider multicultural “potential” as a performance metric, but rather as a potential for risk.

However, cultural differences and related conflicts can interfere with the successful completion of projects in today’s multicultural global business community. To achieve project goals and avoid cultural misunderstandings, project managers should be culturally sensitive and promote creativity and motivation through flexible leadership. This paper describes the most well-known and accepted theories of cultural differences and illustrates them with examples from project management. These theories consider relations between people, motivational orientation, definition of self and others, attitudes toward time, risk, control, context, and the environment.

The paper concludes that global project management can succeed through culturally-aware leadership, cross cultural communication, and mutual respect. Without them, it is destined to fail. This points to a risk we seem to forget, which is that everything has the very real potential to fail.

It describes how multiculturalism makes project management difficult until the project is designed around diversity itself, at which point the risk can be managed to some degree but still presents risk of dissolving the team. Without taking these steps, multicultural projects return to their default state, which is failure.

This tells us that diversity requires re-organizing our entire approach to take advantage of the benefits of multiculturalism, which — if by default projects fail — are few in actuality. Instead, this is another instance of the potential cult where people assume that theoretical extremes of performance could be made into the norm.