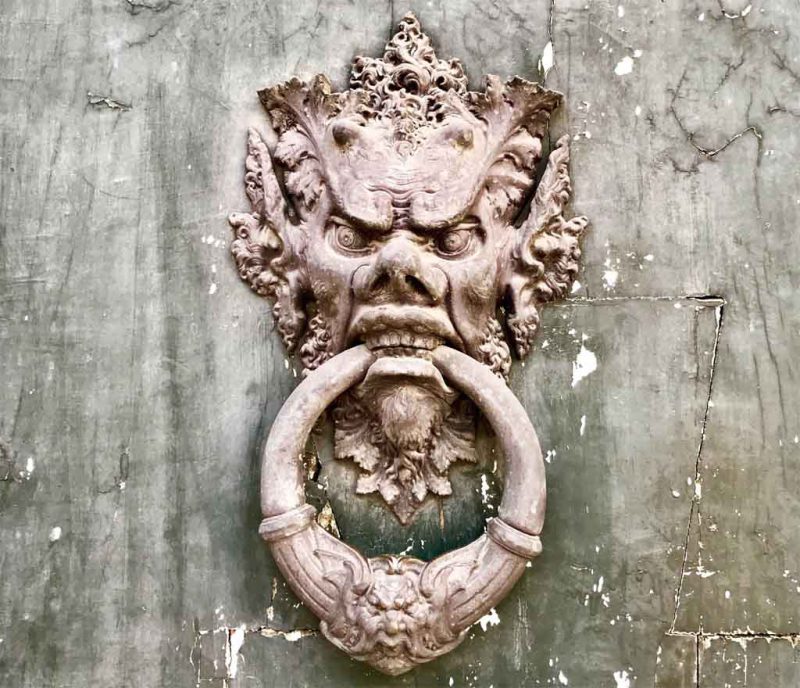 In my last essay, I introduced you to the metaphor of the boiled frog: people do not notice incremental changes to their environment and so fail to take action to save themselves before it is too late. Let us look further into this metaphorical story about our current situation.

The boiling seals the fate of the slowly cooked frog, but the real story is that doing so is the very intention of the cook! Our fate — right now — lies in the hands of a few criminal masterminds who are slowly destroying society in order to build-up a new Communist state in its place. If they can boil frogs, so can we, and just as there are few of them, we do not need to be many.

We too can change society by ways of incremental steps and outmaneuver the Marxists before they know what happened. Observing what is going on, we must take this opportunity to learn something from the cook boiling the frog, for no one knows to change society like a Marxist. If we can learn from what Marxists do so effectively we may use it to beat them at their own game.

The Marxists advance slowly and destroy society in steps that go unnoticed by most, but we can use this very principle for good by slowly but steadily changing a failing society into a glorious one. Where the Marxist knows only destruction, we serve the greater good, and before the Leftists know what happened society will be back on track. Cooking a frog is a “constructive” thing to do after all. Our vision looks to the end results. Patiently, we work towards it. It will take a long time but we are in it for the long game.

We cannot move too fast. If we hold radical ideas that are too far ahead of our times, or perhaps ideas that are considered extreme or old-fashioned, the way to bring them about is by winning small victories one at a time. “Heating” things too fast causes the general population, here likened to a frog, jumps out of the water. Forcing people too much out of their comfort zone, or further than their intellect can grasp, only creates a counter-force. They would react or grow resistant. The way to victory is to expertly challenge their internalized beliefs and to use their inner doubts as a weapon. We win by playing the long game without butting heads and working with what we have in front of us. Never going too far or doing too much.

The modern era reaches its end around. We might be able to reform some of our societies but others are dying and must be built anew. It is said that “Rome wasn’t built in a day.” In fact, it took centuries to build Rome. Many generations lived and died and as long as they toiled for Rome, warred for Rome and added to the dream of Rome, so Rome was thriving. This saying, with the span of time that factually bring a ton of weight to it, may teach us many things. For one that we should not expect to see the final results of our labor for the west in our own lifetime. And yet this is no cause for frustration, since we have our roles in this time of history as the founders or reformists of new civilizations. But more importantly it shows us that we, and generations to come, will have a meaningful goal to build a new Western Civilization out of the dust and shambles of the old one, to endure for millennia. A new glorious and prosperous era may begin, following the end of the old one, if we lay the foundation for it and work towards it today.

Rome was not built in a day because it could not be done. If the Caesar could have built it with an off-handed wave of his hand, he would have. But this is not the way that things work. Things take time and people take their time and when you force people they resist. As much as I would like to wake people up to the evils of leftism I know that their involvement and understanding is something that must build over time. That changing society is done by working the ideas that keep humans in their mad states.

As we engage this metapolitical war, the ruins of the modern West come crashing down around us. Muslims and Africans invade, while the enraged leftist demand their entry. Things are heating up, and we are in this vice grip; the situation demands that we take action immediately but most people remain asleep to this due to the effect of the boiled frog and they are much too spoiled to know what do to anyways. Although things look very grim indeed — especially in Europe — fresh, patriotic winds are blowing. The worse things get the stronger the rebellion against Leftism becomes. It’s a race that will cost us greatly, but not necessarily a lost one and not one that we can abandon. A defeatist attitude serves no one but the enemy: it is worse than death, since it means giving in to hopelessness before your days are over. The warrior knows that his days are finite and that nothing changes this fact, and so remains resolute in his will to protect what is his.

One has to realize that the cultural Marxists, more or less synonymous with “Leftists,” have taken over our courts and institutions. They run the media and teach our children in public schools and higher education. They direct scientific research and our churches too and they have to be replaced. This is a very big task and the time is short.

We have no certainty of victory and we will not know fully what we want until we get closer to its dawning. I do not know if my nation can rise again, but that is no excuse not to fight the evil. I would suggest that we learn from the cultural Marxists and emulate their tactics for the greater good. We have nothing to lose but what is already dead, so as dead men walking, we go singing into battle, aware that what we stand to gain is greater than anything we have ever known.