Read The Article Google Is Afraid You Will Read 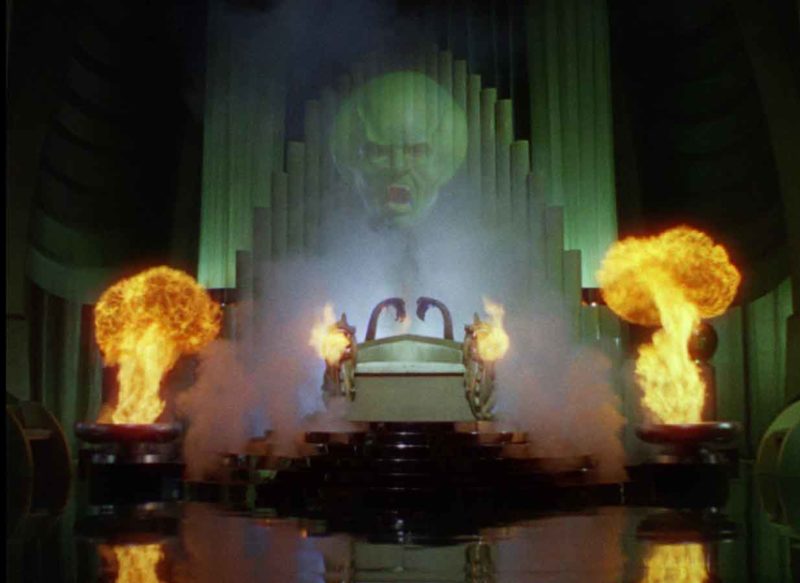 While we are focused on government attempts to censor the internet, another type of thought-policing may be even worse: the social or reputational concerns of large corporations in a time when many people are hyper-sensitive about “controversial” ideas.

Google, the monopoly through which dominates internet search with 90% market share in Europe and 91% of internet searches for the past decade, does not want “controversial” material near the ads it sells and places and third party web sites such as Amerika.

This however simply enables Google to remove controversial content according to its own estimates, and this naturally penalizes the exact material that society needs to see, which is stuff outside of the convenient little intellectual ghetto that we have built for ourselves. Since web hosting has become more complex, and requires that complexity in order to be found by 90% of the userbase, hosting costs have gone up and now most sites have ads on them.

Back in the early days of the internet, you could throw up a site for $10/month and have Altavista index it. People went through many paths to get to that site. Now, if your site is not represented in the FATNAG sites (Facebook, Apple, Twitter, Netflix, Amazon, and Google) you simply do not exist. We know that Google is rather fond of sites that display their advertising, so it is intelligent search engine technique to have them anyway.

What this means is that we have made the internet into the most powerful censorship engine in the history of humanity. Whatever might offend the herd will be removed not by intelligent people, but by an army of low-paid Google workers applying rote rules in order to ensure that their ads are squeaky clean, or at least, squeaky clean in ways that do not offend the Left, since for awhile they were running mail-order Chinese bride ads on one of our sites.

Today, our business manager forwarded me this email from Google:

Example of a page with violation(s)
https://www.amerika.org/politics/niggers

How to resolve this
Click on the violation name to learn more about it. You have two resolution options:

Taking a look at their policy, we find the following:

As stated in our program policies, Google ads may not be placed on pages that contain content that:

On the surface, any one of us average people is tempted to think, “Well, obviously they are right.” In doing so, we drop into the trap that has beguiled humans since our early days, which is reasoning from “what is” and not what its consequences will be. Any act that results in less information exchange is damage to civilization itself.

Even worse, however, zombie Google obviously did not read the article, which uses certain powerful words in an unusual context. Then again, see above where I talk about low-paid Google drones, probably from the third world, to whom most of the content on this site will be baffling word salad anyway.

In order to remain competitive, we have to yank the article, of course, which will delight whatever little saboteur reported it. However, you can read the whole thing here (PDF, 0.5mb) and decide for yourself. Right now, that is the only way to fight back against the mental manipulation and behavioral control of late stage democracy.