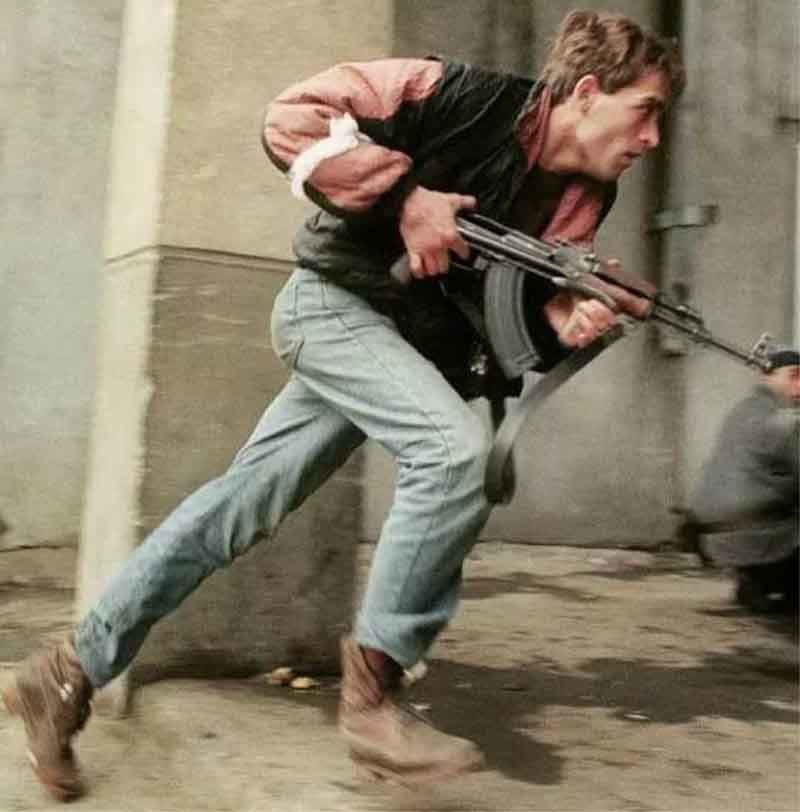 In the last days of 2016, we entered a brave new world built on the ashes of the new world order: Donald Trump replaced Barack Obama, following Brexit and a few other indicators of discontent with our diverse globalist future, and in so doing, the electorate rebuked the Leftist drift of the past couple centuries.

We are still reeling from how significant this change has been. Despite massive inertia in favor of the system, people rejected the system in large enough numbers to win an election, and began the move from ideology to realism. Trust has fallen in democracy, equality, and other forms of individualistic social order.

The Alt Right took the media spotlight for the first part of this transition by trolling their way to the top. They mocked the existing order into revealing that it was exactly as they described it: a dying, bloated, corporate Soviet regime.

Our future involves creating even more events that force a meeting engagement between the neurotics who support the death of civilization and the Alt Righters who want to restore Western Civilization. This will require organizing. The Federalist points out that organizing is hard work:

Hereâ€™s an example of how to turn out people, cribbed from Organizing for Social Change, the activist manual published by the Midwest Academy, which has been around since 1973 and has trained over 30,000 activists, some of whom went on to found their own training schools.

Say you run an organization that wants to impress a city councilman, and youâ€™ve landed a meeting. You want your group to look bigger than it is. Youâ€™ve got 15 dedicated people you know will go, but you want to show the councilman 60 people.

The first thing you do is get 10 people from other groups (you do know other ideologically aligned groups in the area, right?). That leaves 35 people. To get them, you donâ€™t post an ad on Craigslist. You look in your database of people whoâ€™ve signed your petitions or whatever. Call and ask them to come.

If they say yes, call them again a day or two in advance to confirm. Of the people who say yes twice, only half will actually show up. So you need 70 people to say yes twice. Expect to make seven times that number of phone calls to get them. Thatâ€™s 490 five-minute phone calls, which breaks down to five people a night making phone calls for five straight nights.

The Left realized that people could be delegated to perform very simple granular tasks like in a factory by giving them procedures in the form of bullet points, checklists, worksheets, and anecdotes. This allows a few bureaucrat-managers to mobilize thousands in the form of small cells managed by intermediate level leaders.

Like all things modernity, quantity wins, and so the agenda is not to — as the Right does — produce a few excellent speakers, but to summon ten thousand people to drown them out, beat them up, tear down their fliers, and otherwise obstruct them. Organizing works.

Rightists however fear the crowd, not so much because we are “individualists” but because we preserve our individuality by avoiding the groupthink that happens when people who agree on something socialize together. This makes it harder to think from the organizational perspective, which is designed to create groupthink.

Perhaps our only possibility of working around this comes in the form of social events. If we can get enough people to attend large gatherings, then no groupthink is required because there is no agenda, but we also get the high number of warm agitated bodies effect that the Left put to such good use.