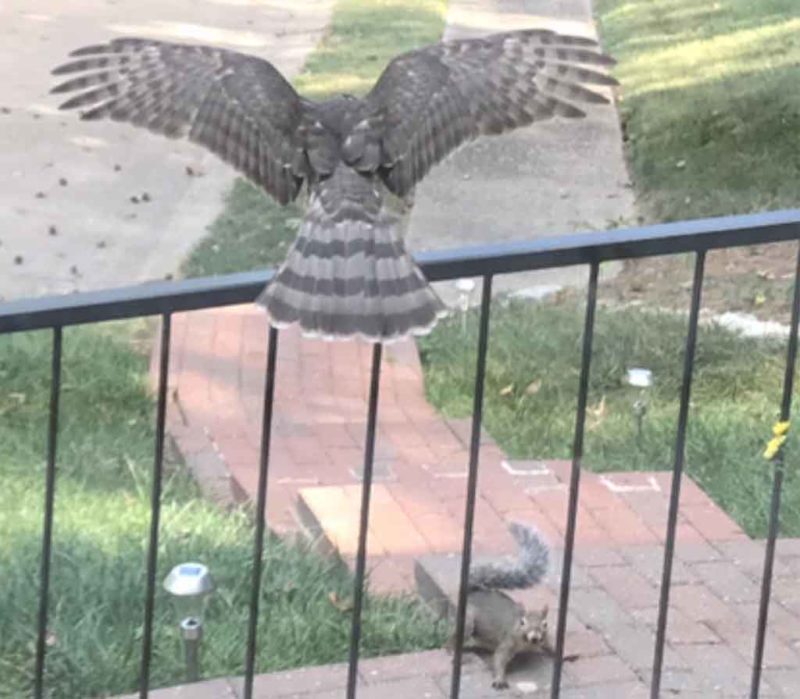 We all know of collective punishment: when one person screws up, the rest must suffer. Few however think of collective reward, which means that everyone gets a reward regardless of how they perform. This is the essence of what the Right often calls “collectivism”: the idea that everyone in the group must be included in the reward.

Naturally, this presents a problem: those who are contributing little get rewarded along with those who give quite a bit. In effect, this reverses both natural selection and morality by ensuring that all are rewarded merely for participating, which works against the organic idea that those who are more competent should rise above the rest.

Unions universally form alliances with the Left and organized crime, which suggests to us the extortionate nature of their existence. However, many desire the perpetuation of unions despite their toxic effect on both the economy and society:

Union battles have a deeper role in the history of West Virginia than that of perhaps any other state. Coal miners there fought bloody battles with mine owners who cared little for the sacrifice of life and limb that workers made to haul their coal from the earth. But unions have been broken there as they have throughout the country. Fewer than 5 percent of miners are represented by unions, according to the Bureau of Labor Statistics.

Public-sector unions have been the last bastion of worker strength.

This news source probably did not intend to state it this clearly, but they have: unions are the revolt of the workers against those who would command them. This misses the point that there needs to be someone in authority because the workers alone cannot organize a functional business much less civilization.

That realization causes us to confront a grim reality of human existence. Some are born to lead, others to labor. When the people in charge are born to lead, the results are good for everyone, and so the workers benefit more than they would if they were led by someone who was worker-friendly but less competent.

This installs socialism through the backdoor by forcing everyone else to accept the idea of collective reward, in which the least competent are gifted sustenance alongside the most competent, as a legitimate idea for organizing humans. This creates a mob mentality in society far removed from the entry point.

In their wake, they leave ruined industries which have passed on higher costs to consumers, who as soon as they can find another option, take it. After we all watched unions essentially wreck American car companies in the 1960s and 1970s, leading to a low-quality product that consumers abandoned for higher quality Japanese vehicles, it should not be rocket science to realize that unions are parasites who help neither workers nor society at large.

How The Appointment Of John R. Bolton Shows That Diversity Is Over | Read The Article Google Is Afraid You Will Read