How The USA Will Censor The Internet 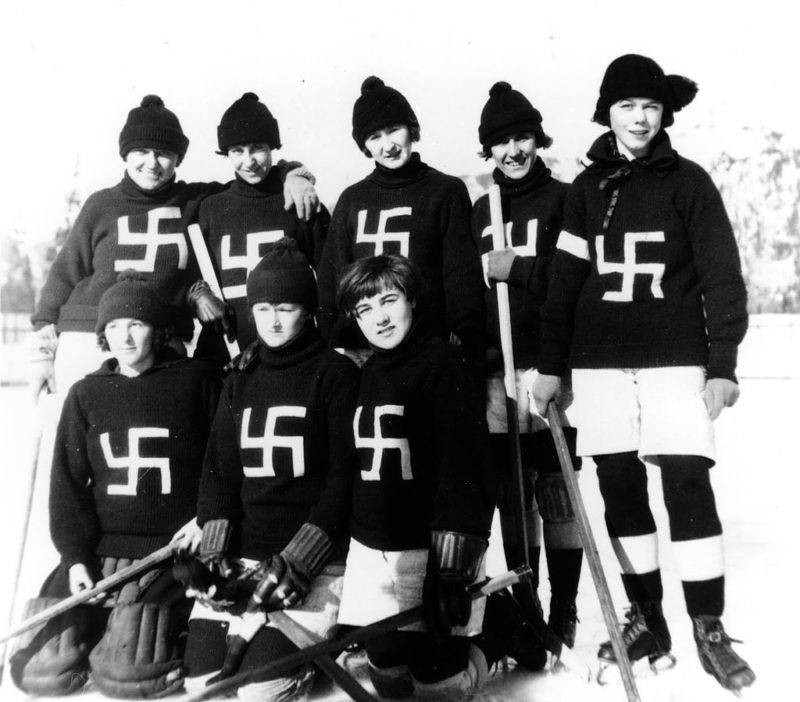 The internet poses a problem for industry and government because it gives people options to the official or normal stream of content from big media. This raises the risk not of ideological defection so much as people opting out of their daily dose of neurotic fear and reassuring dogma.

Large monopolists struck back against the Wild West nature of the internet by centralizing it. Google, which handles 90% of the world’s searches, became the authority so vital that getting dropped from it meant death to a site. Wikipedia standardized authorities and resources. Facebook and Twitter were so huge that to lose a link on one meant to be buried in Google results. In ten years, the big internet companies brought us back to the 1950s media model of six big channels and everything else buried where no one but fanatics and drop-outs will find it.

Recently those who wish to rule us — generally bureaucrats, Leftists, and other neurotics — have become concerned about the huge amount of propaganda flowing through social media. They claim to be concerned about Islamic jihad propaganda but they seem to enforce most against the Right-wing.

Looking for a solution to the flow of information on the internet, they came up with a solution: FOSTA, or a law to make web hosts liable for whatever is posted on them:

Section 230 protects online platforms from liability for some types of speech by their users.

…Itâ€™s easy to see the impact that this ramp-up in liability will have on online speech: facing the risk of ruinous litigation, online platforms will have little choice but to become much more restrictive in what sorts of discussionâ€”and what sorts of usersâ€”they allow, censoring innocent people in the process.

…FOSTA 2.0 had the same inherent flaw that its predecessor hadâ€”attaching more liability to platforms for their usersâ€™ speech does nothing to fight the underlying criminal behavior of traffickers.

Interestingly, this law is popular with big internet media:

Earlier drafts of the legislation were strongly opposed by the Internet Association, which represents companies including Google, Facebook, Twitter and Reddit. But the organization changed its position after tweaks were made.

When the FATNAG (Facebook, Apple, Twitter, Netflix, Amazon, Google) companies support something, it is to make their lives easier. The law has just given them a mandate to remove any content they deem to be “risky,” which is why Reddit just removed alcohol, guns, and tobacco content while keeping dubious, medically unwise, and bizarre sexual content, despite FOSTA being in theory designed to reduce online sexual exploitation.

Across Europe and the United States, social media companies feel government pressure to act on removing dangerous content. This comes in many types, including realistic conservative content about human inequality, but the war on Section 230 starts with an easy target, since no one wants to protect sexual exploitation online.

This will over time be expanded to cover other targets, starting with the least controversial. As we have seen before, crackdowns on “terrorism” are popular with voters and used almost exclusively against Right-wing content. At that point, social media companies will become the censors that their Leftist owners wish them to be.

Dr. Darwin and University of Wisconsin Stevens Point | Trump Signing This Budget Is Not A Disaster