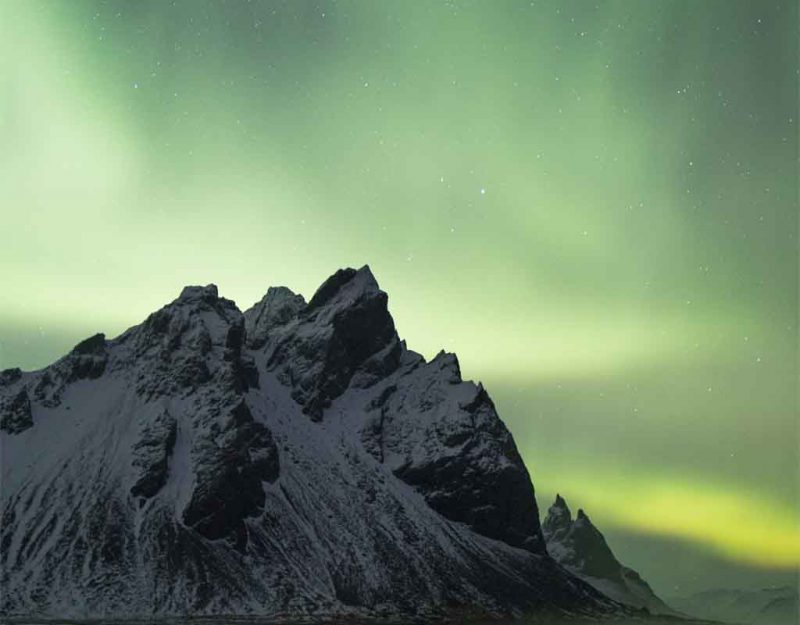 Humanity entered a new era during the latter half of the Obama presidency. People had elected new leaders in the wake of the Great Recession of 2008, figuring that the crash was the result of unlimited free market capitalism, and some quasi-socialism ought to cure that.

It turned out instead that we were doubling down on the causes of that recession, namely wealth redistribution in order to keep the Keynesian economy afloat. People assumed that Obama would be like Clinton and kick into place “fast money” policies that grew the economy, even if only on paper, much as the Clinton era gave way to a massive recession on its own.

Slowly it dawned on people that we were dying of equality. Nature is unequal because it needs constant internal activity, like evolution or the struggle for competence, to avoid falling into a static state and collapsing. We keep forcing our neurotic desire for equality upon it, which like all unrealistic schemes then fails.

Our societies succeeded when we had a “winner take all” mentality. Competence was rewarded, and social hierarchy was created from it, with those who had the best intellectual, moral, and leadership capacity including long-term vision at the top, and everyone else essentially subjugated at the bottom. They were repressed (“oppressed”) because their judgment skills are poor, and if given power, they would ruin society.

When this group thrived because our societies grew wealthy, they found a way to take over, aided by the clever-but-not-intelligent middle classes who simply wanted more customers for their mercantile businesses. Their final takeover occurred through the world wars, in which they beat back whatever was left of the Old Order.

For every stage of this process, humanity developed theories to explain what was going on as a type of success and not failure:

Now the age of post-populism dawns. For those of us who recognize that Leftism has failed and Populism has replaced it, it becomes clear that Modernism and The Enlightenment™ are dead. That means that we must figure out how steer the ship of Populism toward something not just pragmatic, like fixing our economies and reducing our problems, but Futuristic, or oriented toward a next stage of our evolution that redirects us from the failing paths of the past by placing us on a new path toward something much better.

Post-populism involves the recognition of the parallel duality of economies and intangible values. Societies which have high social trust, strong culture, winner take all, and a sense of purpose are not just more pleasant to be in, but more valuable than the usual dysfunctional human civilizations. We are reducing the value of our societies at the same time we reduce the pleasure in living in them, producing a wave of people dying or failing to breed from existential doubt and despair.

Those of us who inherit this time have to figure out how to steer the ship of populism toward something not just tangible/pragmatic but transcendental/realistic. That means that it must embrace reality as it is, but also find a reason to aspire to something. We are not fulfilled by McJobs, Amazon, Netflix, wars for democracy, civil rights struggles, or box wine with neglected cats alone in our dingy city apartments. We need culture again, civilization again, but instead of aiming toward the past, we must aim toward the future.

Traditionalism signifies a philosophy that says a civilization must have an inner core of purpose, meaning, and understanding to the world, and that this will be manifested in parallel in all of its institutions and social practices. Our society is based on division, right now, and it is not working. We need unity again, especially in the intangibles.

Futurist Traditionalism — the variety of conservatism encouraged around here — holds that we must make future-orientation the core of what we do. It is not enough to say “the Greeks and Romans did this better”; instead we must look at their principles and apply them toward making a civilization which can surpass them, including an end to our constant bickering, adoption of spaceflight, and greater heights of culture and learning.

The next philosophy will attempt to discover transcendental value as not only pragmatic, but eugenic, and also our only chance for organizing so that we can explore the stars. Transcendental order means understanding life as beautiful, good, and holy. It requires accepting nature as it is and seeing in it a source of greater wisdom. At some point, humanity is going to divide between those who understand transcendental order and those who do not, and the latter group will be driven out of our societies so that we can breed more of the former and “fix” those traits within us.

Humanity finds itself at a crossroads. We know what does not work; we also know that history is cyclic, going from points of sanity to a slow descent into insanity. It is our job to lift ourselves up out of the insanity and find an orientation toward sanity, and this begins by not looking at civilization as human individuals, but an organic whole that has a life of its own.

The post-populist era will see us embrace the cosmic, or the picture both big and small in parallel, instead of navel-gazing. Nature specializes in stories of triumph and adaptation, and we want one for ourselves, but the first step is to adapt to ourselves. That means not giving in to our lowest impulses, but to strive toward the higher in both an idealistic and realistic sense, and then to breed out those who are inclined toward the lower.

We can only do this by looking at the cosmos-wide picture, the quest of our species to adapt to nature and speaking the language of nature, achieve greater degrees of inner organization. We cannot look backward or toward the tangible alone, including social factors and the suffering of individuals, but we must look forward toward a perpetual, eternal, and divine order to all of life which is formed of our bond of inner self to external world.

This order will not be based on the tangible but the pattern. We are beginning to see that for the results we desire, we cannot simply command nature, but must set up a pattern so that events naturally tend toward the outcome we desire. This will be a massive shift in our thinking, and will fully usher in a new age of humanity.