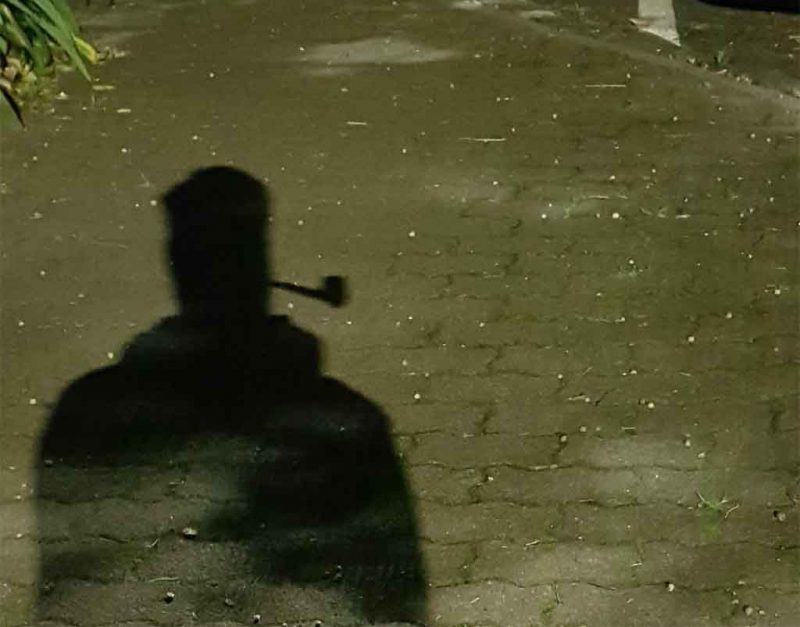 What has gone wrong with the human experiment? A species that should be far above its roots now seems to be descending into them.

On the surface, of course, we can point to equality as the means of our demise. This symbol makes people obsessed and they lose all ability to differentiate sense from nonsense, since all that matters is symbolic correctness.

Underneath that, however, something must have gone wrong. Two things come to mind:

In my experience, these arise from a lack of faith in life. This condition, called fatalism, basically says that nothing will improve and that we cannot be agents for improving anything. A cynic like myself sees it as a pre-emptive justification for doing nothing.

For example, if my neighbor looks over and sees me chopping away weeds and mowing grass, he might say, “Bah! Next storm will wipe that out, anyway, and you’ll just have to do it again next week.” He gives a reason why he should not be doing what I am doing, and to feel smarter than I am because what I am doing is hopeless.

In the same way, early human society existed under the sway of people who were negative about future things like taming fire, agriculture, organized hunts, and ore-smelting. To them, the people who attempted these things were just wasting their time, tilting at windmills, trying to do the impossible.

Once people achieved these things, the doubter group switched to making fun of those who were not adopting them fast enough, since those methods obviously worked.

As we go further into the twenty-first century, humanity will have to confront the question of regular human pathology more than politics itself. Politics separates behavior behind a wall of symbols; if we look at the psychology behind it, we can see that these symbols do not represent what they purport to.

For example, we know the term “virtue signaling” (social status signaling) because people across the West spend their time making “immigrants welcome” signs, going to white guilt seminars, and bemoaning climate change. It makes them look cooler to their fellow monkeys for being part of something that seems to go against the grain.

When we understand that the key to human behavior is both social and individualistic, and that people are suggesting policy simply to use as personal gestures, so much of the insanity of democracy reveals itself to us. Groups go into mass insanity trying to out-do one another in symbolic acts.

This takes us back to elementary school, where when the teacher left the room, whichever kid did the most audacious stuff was the new cool kid for a couple days. The really cool kids did enough “against the grain” stuff regularly enough to be known as disinterested rebels, the ultimate cool.

Our species has emulated its iconoclasts to the point where it can no longer identify actual reality, much less act on it.

The coolest person in the room is the most self-sufficient, detached, and apathetic. To be truly cool, you do not have to want the world to burn, but you have to be content to watch it happen. You are an empowered fatalist.

That spares you from what fatalism normally brings, which is depression. When everything around you is heading into the toilet, you can either recognize this, care about it, and be tormented, or be impassive and disinterested, smoking a cigarette while watching the world disintegrate through sunglasses. Your fatalism makes you seem powerful instead of weak like those who care.

In turn, this ties in to hubris and equality. People who believe that the world has a future and that it offers great things have no need for equality. Forget that; they will find a niche and be king of it. They see the “order of things” as good, and so they have no need for hubris.

Defensive, fatalistic, and depressed people on the other hand see the order of the world as bad, so they want to blaspheme against it and demand equality so that they are protected from its negative consequences.

In my view, history belongs to the positive possibility people. Nature abhors a vacuum, and creates opportunity even in the darkest of events. Those who make something more functional — fire, social order, hygiene, irrigation, agriculture, industry — rise above those who do not.

This means that those who constantly seek the good in possibility, as opposed to the fear, are the ones who lead history, even though those who see the negative in possibility win out in human political systems based on utilitarianism.

September 11, 2001 was seen by some as an affirmation of unity, an adoption of what is to be American in the face of attacks. Others saw the divisiveness as an Us versus Them mentality appeared, and society fragmented as each group oriented toward loyalty to itself.

More likely, it showed us the high water mark for illusion. We had been living under the idea that since we beat back all foes of democracy, we had finally reached the ultimate evolution of human society. It turned out instead that we had simply embraced fatalism, and it finally failed us.