by Jonathan Peter Wilkinson on December 18, 2019 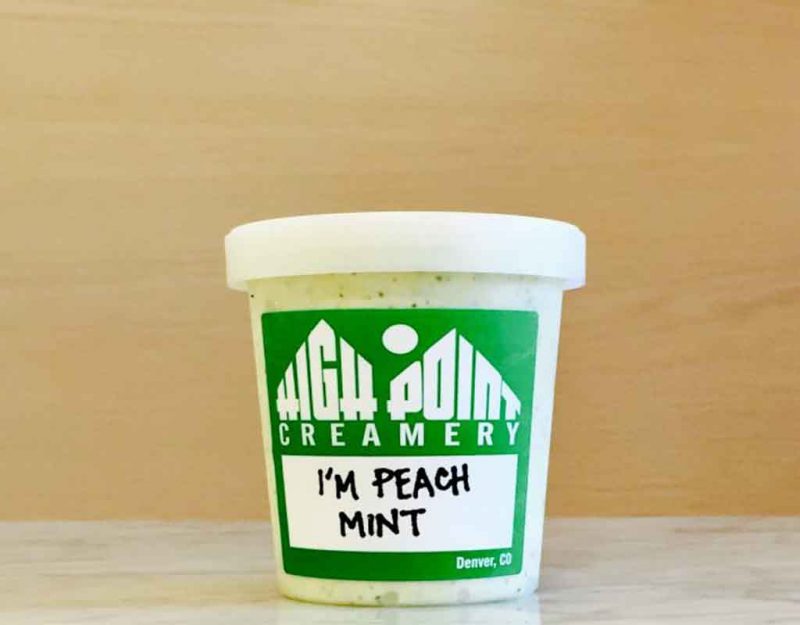 The Peach Mints are on the menu at 7PM. Not quite the same prime time slot as Monday Night Football. But hey, the NFL isn’t running as large a deficit this year as the recent budget from The House of Representatives. The Dems want this in prime time. They want it plastered wall-to-wall. They !DEMAND! national attention. Why? Because it is a personal and ideological vendetta aimed at the legacy of Donald J. Trump.

They want a head on a spike and they want you to see it up there. Congresswoman Zoe Lofrgren (D-CA) explains the Peach Mints Bake-off below.

California Congresswoman Zoe Lofgren, a far left “resister” let the mask slip Tuesday during an appearance on CNN and admitted why Dems are moving forward with impeachment.
The disheveled Democrat lawmaker admitted “the vote to impeach will be a stain on his record forever.”

Let’s just assume nobody we would want to see in charge in this country could ever really get the blessing of these self-annointing popes. The Cathedral, Synagogue, Deep State or whatever you term it as, is a Praetorian Guard of Desk Chair Commandos that protects the privileges of the self-licking dog faeces ice cream cone that is our professional governing class. They react against the Game Show Host Presidency of Donald J. Trump the way a Communist steam bath club would react to an upjumped usurper that was acting above their level. Their reaction is to demote him all the way down to level eight and brand him as a perpetual and irredeemable outcast.

They cannot feel safe in their porcine, unearned wallow in panem et circenses until Donald J. Trump, and all that follow him, wear the mark of the Phillistine (or the Beast). They must be banned, they must be banished and they must be shunned. If the Gramscians can take over enough hallowed institutions and honorable titles and where them as skin-suits as they act out their coup, they’ll brand Donald J. Trump with their mark and !DEMAND! that all turn their backs on him and that he feel shame.

Here’s where Bad Orange Man can ram all this used food right back up the Progressive biological plumbing system. You can’t order someone to feel shame unless they comply. Leftism fails without what Ayn Rand once described as The Sanction of The Victim.

I saw that there comes a point, in the defeat of any man of virtue, when his own consent is needed for evil to win—and that no manner of injury done to him by others can succeed if he chooses to withhold his consent. I saw that I could put an end to your outrages by pronouncing a single word in my mind. I pronounced it. The word was “No.”

By proceeding with your invalid impeachment, you are violating your oaths of office, you are breaking your allegiance to the Constitution, and you are declaring open war on American Democracy. You dare to invoke the Founding Fathers in pursuit of this election-nullification scheme — yet your spiteful actions display unfettered contempt for America’s founding and your egregious conduct threatens to destroy that which our Founders pledged their very lives to build. Even worse than offending the Founding Fathers, you are offending Americans of faith by continually saying “I pray for the President,” when you know this statement is not true, unless it is meant in a negative sense. It is a terrible thing you are doing, but you will have to live with it, not I!

It now becomes the role of the deplorable to take up the pikes and stand ready for the charge of the garbage brigade. If anyone in your circle attempts to argue favorably about impeachment, ask them if elections are valid grounds to pick our leadership at all. I mean we can all agree that some decisions are way too important to leave up to the monkeys with car keys. If you can do this with The Amerikan Constitution, why not use it to blow your nose? At some point, if we can’t even be bothered with following the rules of Democracy, we shouldn’t be bothered with following these elected leaders to the nearest water fountain. If Democracy needs peach mints to stave off starvation, then perhaps the world would be better off if Democracy has failed an old Spartan inspection at birth.

Democracy has lead us to Clown World and you can impeach my butt cheeks if I don’t laugh along with all the wonderful progress. I’m sick of living in Post-Modern Mordor. I think the Managerial Orwellian Nanny State is hateful. If that makes me like Orange Bad Man, the left can go drink my piss like it’s Tropicana. The left and its cuck-fluffers over on “The Right” intend to impeach Donald J. Trump for not being one of them. I’m not one of them either. Impeach #metoo.

I want the same mark as Donald Trump. I want it on my clothing as a badge of honor. Let it become like the pony on a Polo Shirt. Wear the mark and wear it well. There was some cuck-awful commercial for Nike where bratty kids with gold-clubs would all whack a ball and yell “I’m Tiger Woods!” Let’s all demand that the Leftists consider us to be everything they consider Donald Trump. Dare them to act accordingly and do it now. That, or sod the hell off. Wear the mark. Wear it well.