When “Girl Power” Collides With Reality 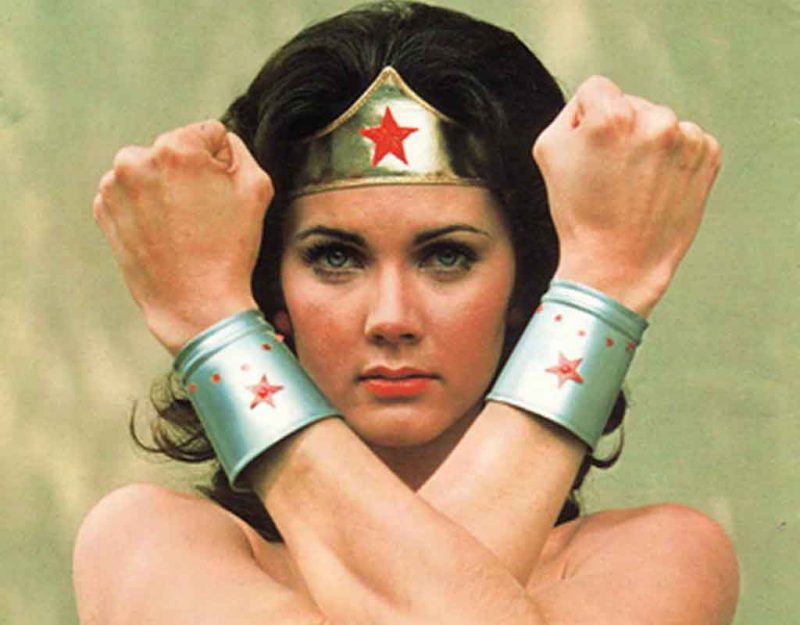 Thank you, Tessa Majors. Yours was a cruel sacrifice but you go down in history as a minor footnote which proved the end of an idea, namely that of the kind of “girl power” encouraged by Disney movies and Slutwalks alike. Many will be saved because you died.

Tessa grew up in a time when in the name of egalitarianism, we raise women to believe that they can beat up men twice their size. We tell them that they can wear anything and walk anywhere, and that it is wrong if someone tries to rape them.

We encourage them to be bold, outspoken, fearless, and defiant. We indoctrinate them in their rights and equality and point out how mean and nasty anyone who disagrees is. What we do not do, to our shame, is teach them common sense self-defense, including the value of not getting in awful situations.

After all, that would go against the idea of a Slutwalk. In the Leftist ideal, a woman can walk naked down the darkest alley without getting raped. In reality, well, gosh, it’s sort of awful to talk about, but she may very well get raped and end up as macerating skeletal remains in a nearby retention pond.

Known as a strong independent woman (word is out on whether she didn’t need no man, or even wanted one) Miss Majors found herself girl powering her way into the grave by attempting a risky dope buy and fighting back against those who were trying to rob her:

Majors, 18, was stabbed to death Wednesday in the park near Barnard College. Police believe the 13-year-old suspect was one of the three teens who were trying to rob Majors.

When one of the teens put Majors in a chokehold and the others began rifling through her pockets, Majors fought back and bit one of the robbers’ fingers, police said.

In the ensuing struggle, Majors was stabbed repeatedly in the torso, police said. She was able to stagger out of the park but died at a nearby hospital.

Ripping off clueless white suburbanites buying dope provides much of the income for the inner city. You can no longer catnip them, but you can just take their money and run. Most of the time, they will not fight back, figuring on some old fashioned economics.

Crime tends to function by such financial calculations. For someone with nothing, the risk of a conviction is little, even if it happens; they do their time and go back on the street, doing a whole lot of nothing.

For a white college student with a future career ahead whose salary will total the tens of millions before they retire, a $50 bag of marijuana is not worth fighting over. It is a loss, but they can let it go and still be just fine in the long run.

In this case, however, the mark fought back, and the inexperienced ghetto-dwellers either became enraged or panicked and stabbed her to death. Among the inexperienced, many crimes end in murder when adrenaline and fear collide.

Girl power would say that Miss Majors could have fought off her attackers, since she had the egalitarian moral right on her side (never mind the dynamics of rich white college kids exploiting poor black kids to buy their dope for them). Wonder Woman would have kicked their behinds.

But, back in the real world, sometimes other people have knives and fewer of the mental calculations that obsess white people going through their heads. Maybe they are simply incompetent, inexperienced, or criminal. Things can go badly very quickly.

Wonder Woman always comes out ahead in the fantasy-ideology of the comic book world and the endless Hollywood movies where a girl power protagonist fights better than the Gracies. In that world, fights are not dirty and do not end when one party pulls out a knife and goes for a prison “sewing machine” style stab.

But today, girl power got its marching orders. It was a convenient theory, a good luck, a marketable product, and nothing more. As we lay poor Tessa Majors to rest, we have to consider what her death can teach us. Even Wonder Woman would agree.