John Podhoretz Agrees That This Is An Animal House Impeachment 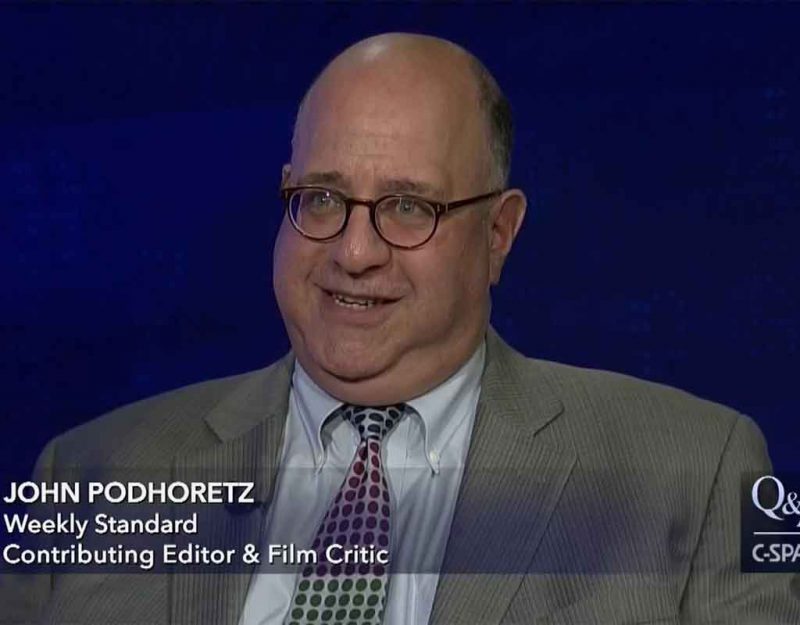 In times of massively ludicrous public events that many criticize, but few will identify as being as absurdist as they are, one finds that the metaphors of the most basic level draw the eye since we are looking at a clown show out there.

Our writer J.P. Wilkinson pointed out the similarities between the impeachment and Animal House:

Blutarsky is essentially a non-intellectual oaf who gets by with his stupidity because of his audacity and personal charisma. Behold the mighty power of Dunning-Kruger and never underestimate the unintellectual person.

These brilliant copysetters and scribes of unimaginative rote are infuriated when some Blutarsky just says “Eat Me” and drives The Deathmobile through all of their carefully hijacked narratives and institutions.

Apparently, this line of thought is catching on, because Commentary magazine writer John Podhoretz has noticed the Animal House connection as well:

What is an impeachment that does not lead to conviction? It’s an upheaval in the system that interrupts the flow of quotidian Washington politics to absolutely no effect. It is, to quote one of the great American cultural documents, “a futile and stupid gesture.”

But the House Democrats (and their supporters in the media) seem unconsciously guided not by Animal House but rather by a cultural document set in the U.S. Senate, the one featuring a desperate Jimmy Stewart as Jefferson Smith directing his words at Claude Rains’s Sen. Paine: “I guess this is just another lost cause, Mr. Paine. All you people don’t know about lost causes. Mr. Paine does. He said once they were the only causes worth fighting for.” The nobility comes from the fact that the cause is doomed.

In my view, he overstates the doomed cause by taking the Left at face value, which one must never do. The goal of impeachment is to mobilize a massive base to resist Trump across the board because the problem is not Trump, but the many people who agree with him or think he is too soft.