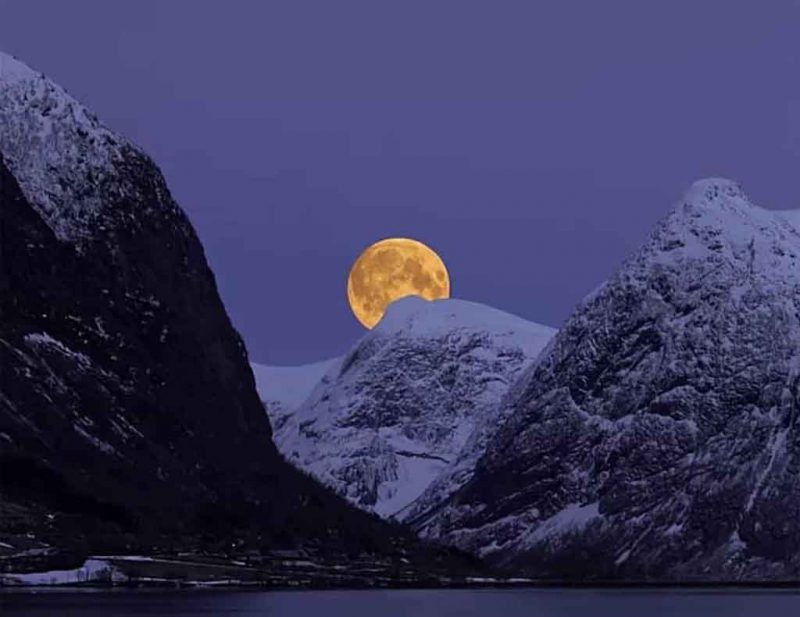 Gaining experience in life now points me to a strange realization that all things are connected. In my particular case it has become apparent that growing plants, training dogs, raising kids, developing ideas, and even establishing organizations are all activities connected to developing the cycle of life.

Nobody is trained for this type of discussion, and in all probability it is the domain of clever people. We know how Russians wanted to “educate” young children with their Communist ideology by taking children away from their homes. Also the Chinese “re-education” system has been reported on, while Nick Land recently tweeted his observation of Chinese parenting as follows:

The diffuse, stubborn, and discreet pressure arising from Chinese parental preferences is the most powerful force in the world.

Recent thoughts on civilizational “engines” attempted to incorporate the outcome of these inputs.

But allow me to link to a few examples such as Richard Spencer saying that while we all thought about bringing down the Cathedral (the Establishment of government and those who benefit from it), he now says we might want to think about bringing down the Republican Party, in other words “us.” If we destroy the existing pseudo-conservative party, a new entity can develop out of this in order to restore the American civilization engine.

One should be reminded that “bringing down” was never intended as a step change, although the medium of social media may lead one to think it is (again, referring to clever people that understand that approach). Social media may benefit by giving a red check mark to verified clever people (e.g. Mensa members), where the audience can be selected and not just allow “common” followers (such as psychopaths) to make biased incorrect knee-jerk conclusions.

However, as far as the “seeds of darkness” are concerned, which are already programmed into our DNA, the Chinese appear to be investigating correcting genetic deficiencies before a child is born.

Then it has also been discussed ad nauseam in the sense of how human pathology links to societal decline so that we see that the problem is us.

For an even wider perspective of the above, refer to the now “fallen” Hajnal Line where growth on either side, whether it is trees, animals, or humans is markedly different. There is even a causal link between animal abuse, human abuses, and societal abuse.

From this we can deduce that not only is the seed of death within us, the seed of growth is too. I do not know if it is two seeds or one seed at this point. Maybe that represents the cycle of life, because for one seed to grow, the other has to die inside of each person. We find opportunity only by abandoning our present pathologies for new opportunities.