Origins Of The Alt Right 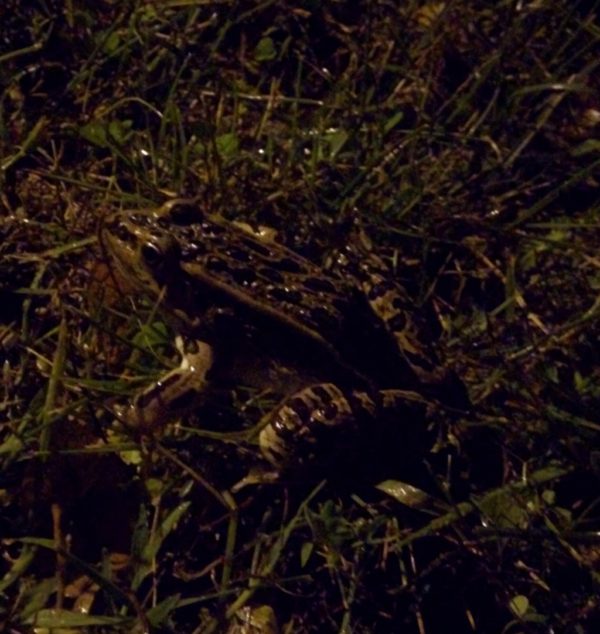 Among the usual media bloviation, the libertarians attempt to find the origins of the Alt Right, and fail:

Here is a prehistory of what we call the alt-right today, which is probably better described as a 21st-century incarnation of what in the 19th century would have been called right-Hegelianism. Iâ€™m skipping over many political movements (in Spain, France, and Italy), and clownish leaders like George Lincoln Rockwell, Oswald Mosley, and Fr. Coughlin, to get right to the core ideas that form something like a school of thought which developed over a century.

As with most material-over-pattern style thinking, they get it exactly wrong. The Alt Right did not arise from these thoughts, but discovered them late in the game, which is why the Alt Right is ideologically unformed instead of repeating the dogma of the past. In fact, what defines the Alt Right is that it wanted to escape the far right and mainstream right both.

How do I know?

For starters, myself and several others produced a series of proto-AltRight sites before the Alt Right existed. The American Nihilist Underground Society was a 1990s version of the Alt Right, while the followup CORRUPT was a 2000s version which showcased the mixture of influences that made the Alt Right: libertarianism, pan-nationalism, human biodiversity, anti-egalitarianism and transcendentalism.

The Alt Right arose mostly from people who were not particularly Rightist, but found themselves drawn to Rightism as they realized how pervasively destructive Leftist was, and how libertarianism was not far enough removed from it. Most came from libertarian backgrounds and later branched out into dangerous ideas like nationalism not out of dogma, but from pragmatism: nationalism works, diversity does not.

All of us who were on “the fringe” back in those days knew something was coming. Mainstream conservatism had failed and the George W. Bush presidency made that clear because instead of aiming for conservative goals, we were using conservative methods of achieving the liberal goal of “equality” worldwide. Neoconservatives endorsed globalism, which was clearly broken and insane.

This is why the Alt Right was vague; it came after the time when conservatism was understood, and found no allies anywhere. It did not trust the White Nationalist fringe, nor could it have any faith in mainstream conservatives or libertarians. It was all on its own, and composed of knowledge of what did not work (sexual liberation, equality, democracy, diversity) and some general gut instincts.

For this reason, it avoided becoming a formalized ideology and preferred instead to stick to what it could verify as realistic and therefore workable:

Richard Spencer, the chief popularizer of the term â€œalt-rightâ€, didnâ€™t want to lay down a hard definition of it. He instead wanted to create an â€œidea spaceâ€. The result was predictable; loss of control of the term. Now â€œalt-rightâ€ means anything from The Daily Stormer to Milo to Mike Cernovich to Sean Hannity. It has ended up like anarchism. Thereâ€™s a very vague idea of what it might mean, but at the same time it could include extreme multiracial absolutists who say â€œnaziâ€ a lot.

In contrast to the above, the Alt Right is clear about what it is, but cannot articulate it. This is the opposite of it including the Alt Lite, who are pretty clearly more along the line of Allum Bokhari’s “cultural libertarianism” than a Rightist movement. But it is willing to work with people of that viewpoint because the real enemy is Leftism, and hiding behind it, the solipsism of the herd.

The Alt Right is thus fundamentally an anti-liberal movement, but it branches out from there: unlike mainstream conservatives, the Alt Right sees nothing in the past century or so worth conserving. Instead, it aims toward the way of life that has nurtured our people since the dawn of time, and an escape from modernity as a whole.

Many threads came together into what we now know as the Alt Right. A general sense that diversity and equality has failed forms the cornerstone; from that, it branches outward into an MRA-influenced critique of sexual liberation and a human biodiversity fueled critique of the idea of human universality. It is a complex, multifaceted toolbox of ideas for refuting the Left.

The Alt Right is gaining prominence, rather than losing it. People want an “alternative” to all of the rotten and sold-out options which like junk food, strip malls and daytime television fill our modern world. This is a call to warfare, but even more so, to creativity. We want to reinvent our world so that it does not only not fail, but so that it is beautiful and inspiring again.