No Leftist Fails Unless They Lose Power

by Jonathan Peter Wilkinson on November 12, 2019 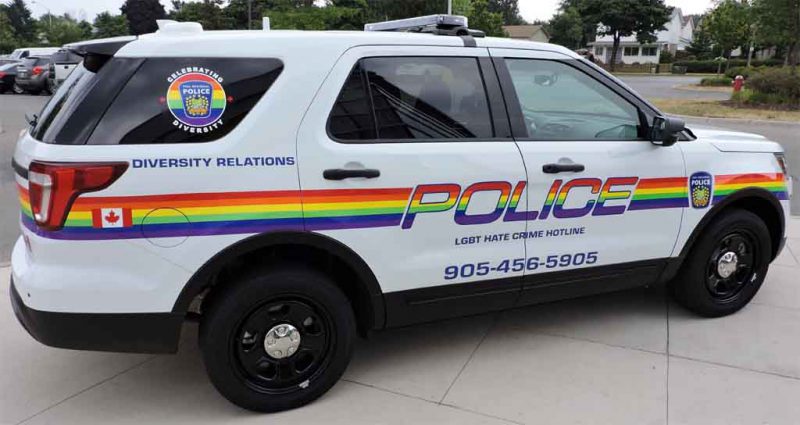 Bolivia offers us a very rare and glorious spectacle. Here is a Leftist who actually failed at the task of being a Leftist.

Your rational mind rejects that statement. After all, Leftists fail all the time — that’s what you call it when their societies fall apart, right? Do you really believe Robert Mugabe won us all an achievement medal when he was using North Korean commandos to suppress his domestic opposition? Sure. By the Left’s true and eternal standards, Robert Mugabe was straight-up beast mode.

Ultimately Robert Mugabe accomplished what every Leftist who seeks power dreams of. He achieved equality. He destroyed the economy, the currency, the food production system and the entire old White Aristocracy represented by Ian Smith. Robert Mugabe did all of this while living in a $7 million palatial estate. As befits a poor and dying nation, it serves as a Poor Man’s Versailles.

Now Evo Morales, Ex-President of Bolivia, that man is a Leftist Failure. Again, the Rational Mind rebels. You could plausibly argue that given his resources, Evo Morales was a vastly more successful international leader than either George W. Bush or Barack Obama.

Morales, Bolivia’s first indigenous president, a former labor activist and coca grower, belied initial fears over his socialist bent and eventually presided over a period of strong economic growth, fueled by the country’s natural gas riches and appetite for commodities from countries like China.

So what makes Morales the failed Leftist? If you had the hookers, he could always grow the blow. He represented his indigenous culture in a much more civilized and honorable fashion than say, Kwame Kilpatrick or Shiela Jackson-Lee. Compared to the economic desolation worthy of a Terminator movie that occurred in Zimbabwe under Mugabe, only an idiot would prefer that to living in Bolivia under the Cocaine Cowboy. It sounds like Morales squared the Socialist circle. Every time he ran out of other people’s money, he just sold some more natural gas and found another person. Bravo for juggling the knives for over a decade there, Evo.

What did Mugabe accomplish that Evo hasn’t? Mugabe held on. There were elections in Zimbabwe. Mugabe sometimes encountered opposition that his North Korean trained Repression Guards didn’t successfully shoot or incapacitate prior to voting day. But Mugabe, unlike Morales, knew how to vote harvest like a California Democrat. Even when Mugabe lost elections, Mugabe never lost elections. To quote Huey The Kingfish Biden, “It was storybook.” So was Cujo by Stephen King.

Evo Morales, on the other hand, doesn’t seem to understand rules quite as well as say, Cersei Lannister Clinton. They exist to constrain. They exist to constrain other people. Successful Leftists use them. They are not dumb enough to actually follow them when they lead to defeat. Basic decency is never a suicide pact for the successful Leftists. Here are the deplorable depths of Evo Morales’ failure.

Morales announced that he was resigning as president of Bolivia on Sunday, just hours after a devastating report on the integrity of the Oct. 20 elections was released by the Organization of American States (OAS). He finally stepped down after three weeks of violent protests across the country that saw several people killed, hundreds injured, and property destroyed….Morales’s resignation — alongside that of his vice president and the heads of both chambers of the legislature — has left a political vacuum in Bolivia. Now it’s up to Morales’s remaining political allies in the legislature and opposition politicians to figure out how to cobble together an interim government that can call fresh elections, tamp down disorder, and chart a new political path after almost 14 years of left-wing leadership in Bolivia.

Again, the dichotomy makes no sense. But only, Dear Reader, if you have a different ethical orientation than your standard edition Leftist. Leftists have a Prime Directive: seize power. The means don’t matter. Power and its continuity are the only results that really count. You can tally up the butcher bill for Mugabe’s tyrannical rule in Zimbabwe all day long. It’s as meaningful as any legal argument based upon the old Rhodesian Constitution. Socialism just means you send all the bills to some Whitey.

No Leftist gives a flip about how many people get gacked to keep Leftism on the throne. Mugabe, unlike Morales would always break enough eggs to cook that omelet. If there was sausage in that Mugabe Omelet, I wouldn’t advise inquiring what exactly got jammed in the porcine intestine over at the butcher’s shop. The successful Leftist is like Pol Pot. Whatever it takes to get the job done.

Morales, the poor sap, just couldn’t measure up. In Venezuela, President Maduoro looks more capable of meeting The Mugabe Gold Standard. He’s fascinated in what people’s opinions are. So much so that he’ll issue them acceptable opinions on the end of a bayonet. This, right here, is real Leftism.

Venezuelan opposition leaders looking to oust their country’s socialist government can perhaps take some hope from the resignation of its leftist ally in Bolivia, President Evo Morales, on Sunday after weeks of street protests. But one key factor makes the Bolivia playbook a difficult one to carry out against Venezuelan President Nicolas Maduro: Venezuela’s armed forces have consistently refused to take the side of protesters as Bolivia’s military did on Sunday. Venezuela’s barracks have stood by the ruling Socialist Party despite a crippling economic meltdown, two waves of major protests in 2014 and 2017 and broad condemnation of Maduro’s 2018 re-election that was widely described as fraudulent.

In the end, that real Leftism, subservient to its satanic master equality, demands the total imposition of entropy. Equality, enforced through societal and political equivalents of entropy, is forced to the only point of existence where it can possibly occur. It must occur at the zero. It takes a man like Mugabe to reduce literally everything he touches to that eternal zero. Bio-Leninism demands it. The Surplus Value Theory of Labor demands it. The Leftist concept of fairness demands it. It is the epitome of social justice. It all leads to death. Socialism always leads to death. It has to. It is what the true Leftist ultimately worships.