America Reveals Its Future: A Hot Bucket Of Diarrhea 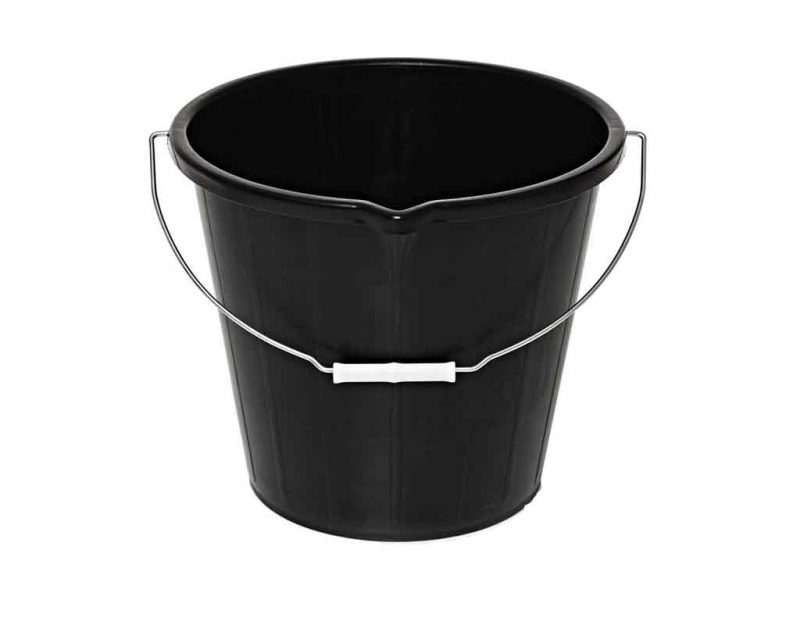 America started as a land that produced great agriculture, industry, and culture. Now we mostly produce WTF. A case in point might be this excretory horror which graced the news feed this morning:

Heidi Van Tassel said she was about to drive home from a Thai restaurant near the famed tourist area in April when the alleged assailant, Jere Blessings, dragged her out of her vehicle, news station NBC4 reported.

He pulled her into the middle of the street, where he dumped a bucket of feces over her head, she said.

“It was diarrhea. Hot liquid,” Van Tassel told NBC4. “I was soaked, and it was coming off my eyelashes and into my eyes.”

Let it not be said that this Van Tassel lady is a fool. She intends to go Galt’s Gulch with this, since she has already claimed PTSD and is receiving treatment, shortly to be receiving disability payments no doubt. Why go to a job when life hands you a hot bucket of, er, malformed digestion?

In the broader sense, this shows us America in transition to Brazil 2.0 as Leftist laws take hold. Minorities roam the land, unpunished because we have neutered our laws and our lawmen by making them so afraid of being called “racist” that minority crime just slips on by.

Insane homeless people stagger around the streets, unable to be institutionalized because of their civil rights, committing endless small crimes that add up to billions in damages. Everyone puts their heads down and goes to work, because otherwise their homes will be seized for property taxes.

No one achieves much of anything at work, since between all of the laws and affirmative action and recognizing 666 genders, the workplace has become chaos. Instead, people show up and shop for stuff on Amazon so that they have something to look forward to.

When they get home, they throw out the old gadgets and clothes that have broken or failed, and then open the new box for a brief moment of excitement. This fades, and so they turn to box wine and Facebook or Netflix until they pass out in a stupor, ready to begin again the next day.

This is the paradise created by a focus on the individual, its rights, and protecting it from the onerous burden of social standards, common sense, and common decency. Enjoy your hot bucket future.

No Leftist Fails Unless They Lose Power | Peach Mints