Net Neutrality Has Nothing To Do With Censorship Of Individuals 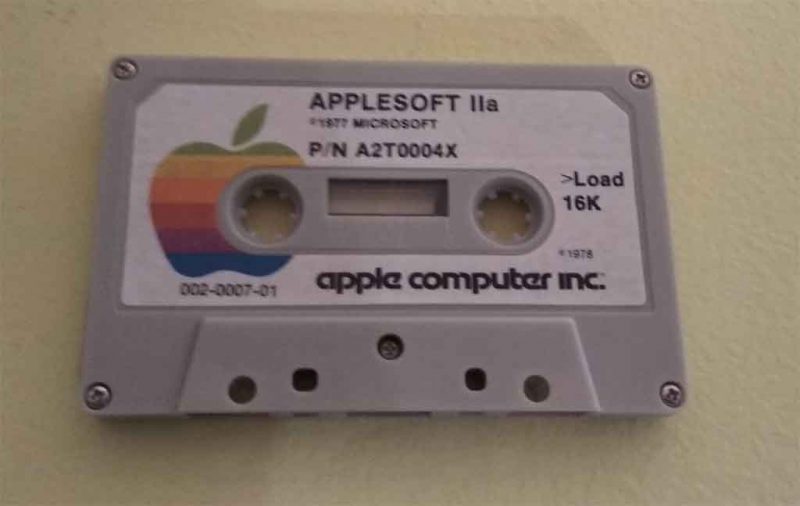 Of late, it seems the Leftist press is not even trying to make sense anymore. They contradict themselves, fabricate facts, exaggerate, cherry-pick, and deceive by implication because their audience — the people who buy the newspapers or click on the internet ads — no longer care about factual reality.

What matters is cheering for the right team.

If you cheer for the right team, you have the audience you need, because Leftism is an ideology and serves as a form of compulsion. To be right with an ideology, you have to stay on top of the latest talking points, which means that you have to go out there and consume media, so anyone in media who is on the right team makes a good living.

Ideology resembles a simpler form of organization for biological entities, like a slime mold. Every individual cell participates and helps out every other cell equally, but only so that it can benefit from the network effects of being in a large organization. Size over intelligence wins the day.

Witness this slime mold in action as Leftists attempt to analogize net neutrality with free speech:

Net neutrality says nothing about discriminating against content, but against sites. On the original internet, every site forwarded on information to every other site; however, that became a rough chew for ISPs who saw 80% of their traffic going to six companies, and wanted to charge more for that so that people who wanted the remaining 20% could pay a lower rate. That benefits diversity of websites and fights against monopoly, which is why conservatives are endorsing an end to net neutrality, allowing your ISP to charge you more if you use one of the big six sites that take up most of the internet traffic.

Free speech, or more appropriately “open discussion,” on the other hand talks about what happens on specific sites. At some point, conservatives argue, your neighborhood pub is more than a private business; it is a public meeting place. That means that society has a vested interest in encouraging it to allow open discussion, something it can enforce by holding these sites to how they advertise themselves to consumers, which is as places for discussion. If they are claiming to be like the new pubs of the digital age, but in fact are ideological echo chambers, that is deceptive advertising and abusive business practice.

That distinction will be too much for Leftists, who are only looking for talking points to use as “gotchas” against the other team.