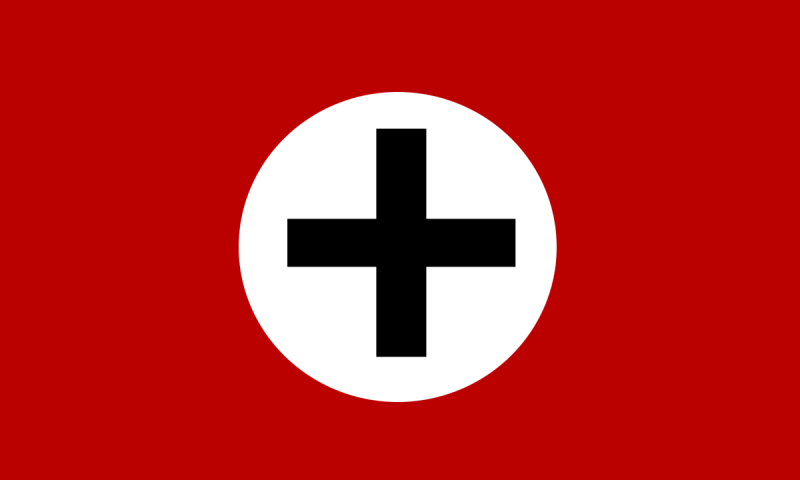 Prole-rule has failed. The idea that a population can command itself with committees and popular votes, purchases, and social notions turns out to lead to tyranny as our ancient experts chronicled.

This means that we are moving beyond democracy and all other utilitarian — that means, whatever most people think is good is considered “good” — systems based in the authority of the individual as mandated by The Enlightenment.™

Unfortunately, a pitfall awaits. Perhaps Adolf Hitler was correct in his demands for one-ethnic group societies, animal welfare laws, environmental protection, physical removal of Leftists, repatriation of foreigners, and eugenics, but his system was thoroughly repressive and blockheaded owing to being built on the format mandated by the French Revolution and developed further by Socialists and Marxist-Leninism, namely the Total State organized around a centralized symbolic ideology of a Utopian nature.

The “Socialism” of National Socialism made it unstable and committed it to a state that, while not as truly awful as Communism or democracy, was still pretty bad, and we can do better; even more, we need to do better, if humanity is to get beyond this time of prole-rule. Democracy and dictatorship both suffer the problem of being external systems used to control a population by regulating the methods of its behavior, and do not address the need to motivation people to affirmatively reach toward the good (a form of love, in the oldest use of the term).

While our current system will go down in history as nearly as bad as the Communists and worse than National Socialism, we cannot overlook the structural failings of National Socialism, Fascism, Libertarianism, and neoconservatism, all of which are Left-Right hybrids. Instead of attempting yet another “uniparty,” “bipartisan,” or “third way” solution, let us simply go the furthest to the Right with social hierarchy, nationalism, culture-rule, lack of socialism, and reliance on faith and family.

Toward that end, we can envision an intermediate state: National Capitalism, or an anti-system that takes the best ideas of the National Socialists and re-casts them in an actually conservative context as an intermediate step toward restoring Traditional (including Nordic and Greco-Roman pre-Christian ideals) civilization in the West.

The Programme of the National Capitalist Party is designed to be of limited duration. The leaders have no intention, once the aims announced in it have been achieved, of establishing fresh ones, merely in order to increase, artificially, the discontent of the masses and so ensure the continued existence of the Party.

The leaders of the Party promise to work ruthlessly — if need be to sacrifice their very lives — to translate this programme into action.