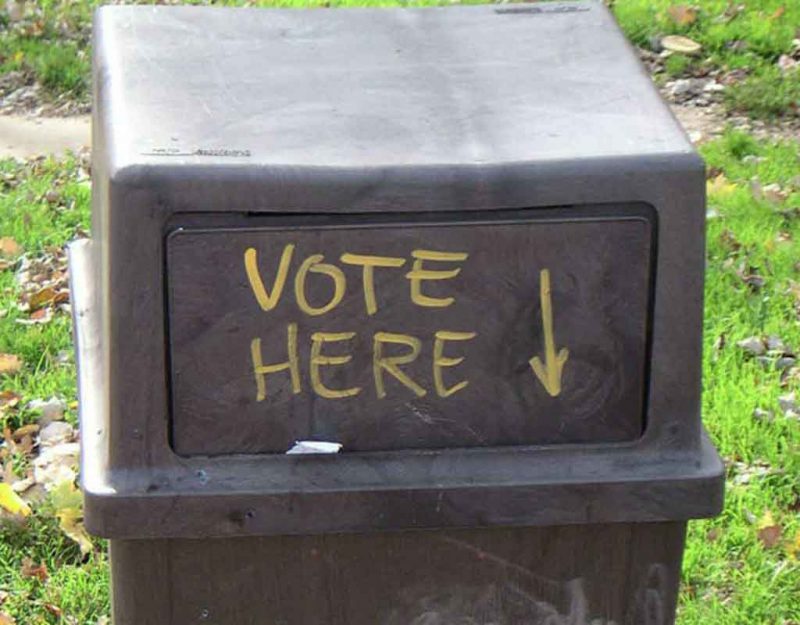 The current state of leadership in The Amerikan Empire scares many people. For once, I cannot blame them for feeling stalked by existential angst. Four people in Washington have statutory authority via the USC to kick some butt and get things done. These people are Joe Biden, Kamala Harris, Nancy Pelosi, and Charles Schumer.

Let’s imagine a person incarcerated for murder one. Assume one of these four individuals walks into the cell and introduces themselves as a Public Defender. Does the prisoner expect to be out in two days and able to slice and dice some more? Do they expect to get a business card with three smiley emojis and the hashtag #HelloLethalInjection? The people expecting steady price levels, a well-maintained national border, or an orderly and logical foreign policy will get the answer involving the aforementioned hashtag.

The Pentagon estimates that there are between 5,000 to 10,000 Americans still in Afghanistan. Most most of them are sheltering in Kabul with no mechanism to tranverse through the Taliban checkpoints to get to the airport.

What could go wrong? Perhaps some recent history could offer perspective.

So that brings us around to the hypothetical I posited involving having Nancy Pelosi as a theoretical Public Defender. As many as 10,000 Americans are liable to wind up incarcerated under remarkably tenuous circumstances. Joe Biden, though resentful over having his vacation at Camp David put on hiatus, offered us a bit more content.

Biden plans to remain at Camp David on Monday, according to his White House schedule. Biden issued a lengthy statement on Saturday, before Kabul fell, laying out five points of action in response to the rapid takeover, which included communicating to Taliban representatives that the U.S. would swiftly retaliate to any acts that put U.S. personnel at risk. Biden laid part of the blame for Afghanistan’s collapse on the Trump administration, saying he had inherited a situation where troops had been drawn down to just 2,500. The president also stressed that he didn’t want to pass on this “forever war” to a fifth president.

House Speaker Nancy Pelosi has executed a smooth passive-aggressive buck pass. She is absolutely loyal to a solution that was !ENTIRELY JOE BIDEN’S IDEA! With praise like this, who needs an acid bath?

“The President is to be commended for his strong leadership and exceptional focus on bringing American military involvement in Afghanistan to an end,” she said in a statement following his address. “He does so ensuring that Americans and our Afghan partners make it to safety as soon as possible and with a continuing laser focus on counterterrorism efforts to protect U.S. interests at home and abroad. In the days and weeks ahead, the Congress will continue to receive additional briefings from the Administration as we continue to work together on the evolving security situation in Afghanistan,” she concluded.

Senate Majority Leader Charles Schumer may be embarking upon the wisest course of action here. He remains silent. In the absence of knowledge, courage, or capable logistics, silence is a correct course of action. When there is no good decision, it helps not to make one. He wisely has signed up to nothing on this. Perhaps life is better that way.

With The Taliban in charge and on Twitter, the easy out is to heap scorn on Donald J. Trump. Trump currently has less power and less media access than The Taliban. Kick the person who can’t exactly fight back and those poll numbers should recover in about two weeks. The crowdists will be very distracted from the sad, sad fate of the 10,000 Americans still in Kabul.

A large number of people are singling out whom to blame. I’ll get in on that action. Here is my list.

Therefore, we have described a sore hangover. What are opportunities?

Herein lies the opportunity. We lost prestige and some overpriced gear. We may well get challenged more by China over Taiwan and South Korea. We get all the knowledge you can learn from being humiliated and none of the permanent disabilities that come with being mutilated.

This Afghan Debacle just sucks. It is not a sucking chest would. Our opportunity is to look in the mirror, see the hangover of declining empire. Moreover, maybe then we can get our defecation back in sequence. The ugly truth is a genuine gift, as long as it isn’t a death sentence.