How your future was ruined 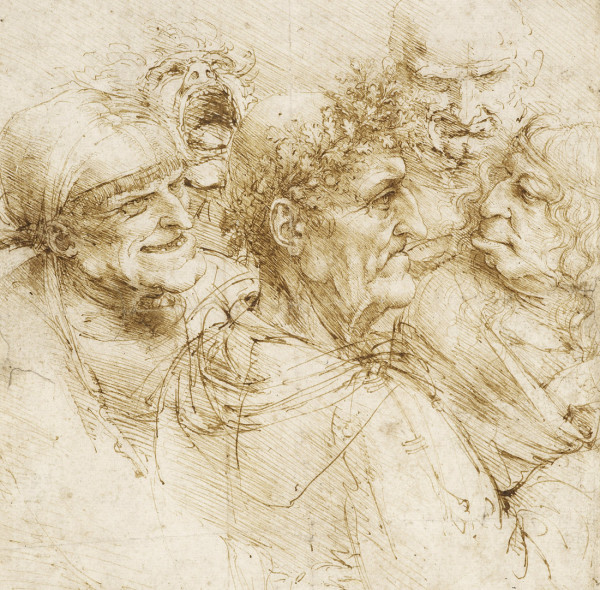 In nature, one of the most numerous classes of organisms is that of parasites.

These creatures, instead of producing their own sustenance, draw it from others. They range from viruses to monkeys who steal food from others.

Parasitism can be observed with manipulative behavior as well. In city parks across earth, grackles have learned a simple trick: pretend to have an injured wing or missing leg, and humans will take pity on them and toss over more food.

In the realm of symbols, language and emotions such as are the glue of civilizations, parasitism takes the form of appealing to pity. Pity involves making a public display of ineptitude such that others feel compelled to help, lest the people around them think those others heartless. People like seeing displays of emotion because those make them feel “safe,” thinking that the other person is somehow incapable of acts of self-serving viciousness.

People forget that a parasite is merely a passive form of the predator. Where the predator takes, the parasite begs. This rewards the parasite with less food, but does so at much reduced risk. A predator must hunt and may come home with nothing; a parasite almost always has something. It is the safer, more responsible, and more business-savvy response to the question of predation. No Fortune 500 company would ever endorse hunting — what do you say to the stockholders when you have a bad quarter? — but like farming, represents an evening-out of risk. The reduced risk leads to greater profits through eliminating margins of cost and uncertainty.

Your future was ruined when civilization decided to become a parasite on itself. Or rather: on those who are productive. The non-producers want guaranteed inclusion in society so that they can create a parasitic role for themselves. As the number of parasites increases, the society tips over and eventually order collapses, leaving behind third world levels of chaos.

To force inclusion, parasites invent two destructive forces: politics and make-work. The former requires that every idea be debated not in terms of its effects, which very few can understand, but in terms of its appearance, such as feelings, judgments and desires, which is where human self-discipline is at its lowest and in groups nearly non-existent. It favors anything that introduces strong feelings because those polarize enough of the voters to have a plurality and thus compel others to go along with the plan. Make-work is designed to include those who are actually useless in jobs so that they are not simply cut out of society, and consists of creating tasks which do not need doing. What society ever perished from a lack of lawyers, bureaucrats, or entertainers? Whole industries are invented to “serve” citizens products they do not need, and at each level government, industry and unions conspire to layer the process with administrators, managers, bureaucrats and compliance officers. Each takes a little sip of the chalice of wealth before passing it on to those who actually generate it.

Karl Marx served as the best perpetrator of this fraud. He drew a distinction between workers and owners, which neatly split the class of producers into each group and in each group lumped them in with the parasites. This created a more socially acceptable way of being outraged at the ongoing leeching of wealth from society to parasites, but by creating the artificial category “workers” (versus producers) it ended up providing cover for and defending the parasites as objects of pity. Through this method, your future was ruined and stolen from you, leaving only a path of endless labor to support the growing consort of parasites.