I Spy With (((Zuckerberg’s))) Lidless Eye 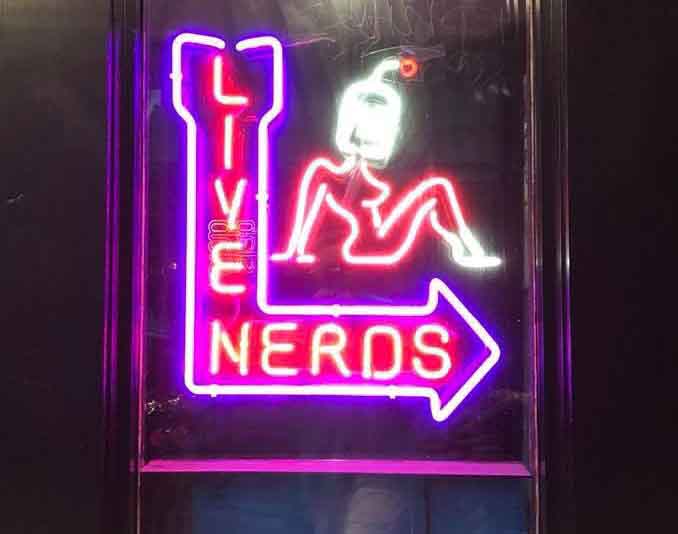 You would think Skynet had become self aware. That would make if far more cognitiviely woke than the panicked horde of media lefties who have turned on Facebook with a torque-driven velocity virtually guarunteed to cause whiplash. All of a sudden they worry. Zuckerface isn’t as cute and cuddly when his lidless eye stares at them. When the rancid hypocrisy gets obvious enough; even the guy who pretty much invented the #NeverTrump meme comes temporarily uncucked. You should uncuck just like he has. And that is a story I’ll be relating below.

Cambridge Analytica got advertising data from Facebook. They were able to micro-target, advertise, and customize for people on Facebook and those people’s friends. They did what other advertisers can do. They did what Facebook let them and what Facebook let Democrats do too. There was nothing illegal. The reality is that with Facebook, Twitter, and other online services, you are the good being sold. – Erick Erickson

This shouldn’t shock people. But then again, there are at least some members in the non-zero set of morons who would put up that metal ladder and clean out the gutters if they heard them overflowing during a thunderstorm. The ladders over at Home Depot have warnings telling them not to so that none of these losers have an excuse to dial 1-800-Bad-Back after their unfortunately realistic intro lab in electromagnetism. Zuckerface has a well-documented history of gathering data on people and selling it like a for-profit NKVD. Here he shares his innermost thoughts on the users who give him data.

According to SAI sources, the following exchange is between a 19-year-old Mark Zuckerberg and a friend shortly after Mark launched The Facebook in his dorm room:

Zuck: Yeah so if you ever need info about anyone at Harvard

[Redacted Friend’s Name]: What? How’d you manage that one?

Zuck: They “trust me”

Yep. You are not a customer when you get an account for Facebook. Do they send you a bill? They’ve got a nuclear kiloturd of IT infrastructure. They are paying for it somehow, someway. What do they have that could earn them a few shekels? I’ll refer you to Mr. Erickson’s quote a couple of paragraphs upstream. 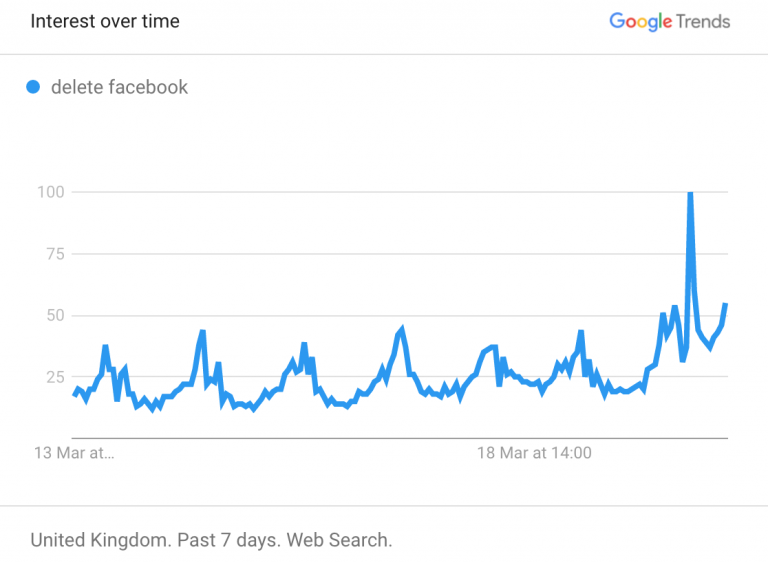 There are steps you can take so you aren’t the guy who inspires the obvious warnings that are printed on every metal ladder. James Laird tells us how to escape Peeping Zuck once and for all.

If youâ€™re set on binning the social network off for good, click the following link and choose the â€˜Delete my accountâ€™ option:

The file that begins downloading will contain your Facebook profile information, so be very careful about where you keep it.

Much of what causes your enstupidation in Modern Amerika can be stopped. It works by addicting you. Faceberg, ESJWPN, Cable TV in general. They all work by addicting you early and then endoctrinating you once you lose the willpower to treat it like a Nickleback song and turn that crap off. Your freedom can be enhanced by cutting the cord. You get away from a lot of The Cathedral the same way you get away from an abusive boss or significant other. You take the steps you have to take to put it away.