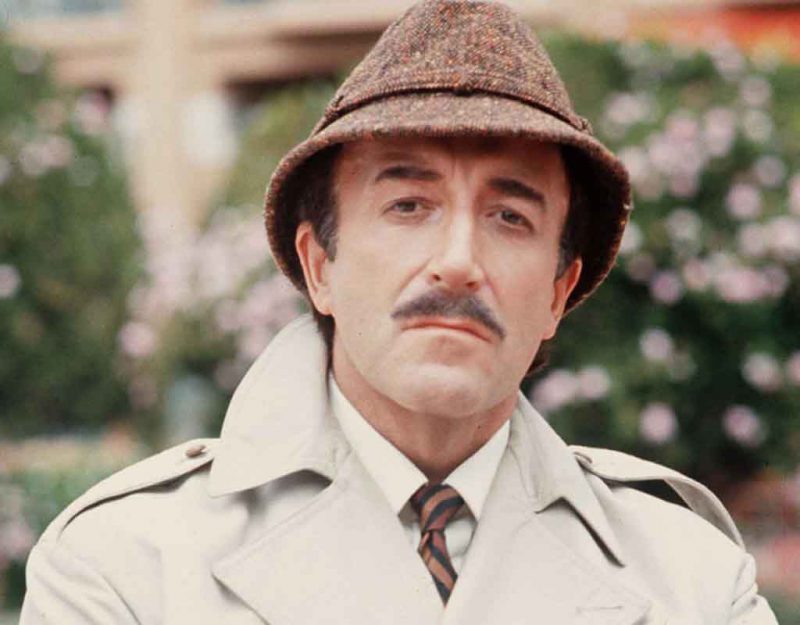 Keeping the peace among diversity contributes to a rise in police suicides increasing as more different populations share the same nation:

Almost 60% of femicide-suicides were committed by men working in the police force, security industry or armed forces, says the study’s lead author,

Women in relationships with men in these professions are at significantly increased risk of being murdered.

In similar fashion strain is placed on mixing language(s) leading to increased evolvement of “trade” or pidgin language that also gets unbearable over time.

The common cause between language and policing is the language of law and as we have seen, law can have a liberal or a conservative meaning as it all hinges on interpretation. And the more you “trade” (as police tend to do in order to exchange information), the more unbearable it gets.

One emergence to lighten this unbearable state of being is the Chinese minority in South Africa opening their own police stations. Like all ethnic groups, the Chinese work only in their own self-interest alone, which is why diverse states do not work; all of their internal components constantly jockey for power, with no one concerned about steering the nation correctly down the road ahead.

Police work under diversity has become so unbearable that there has been a rise in police officers killing their own families. That this already emerged in the early 1980s should ring alarm bells to the rest of the West. Hiding behind the law, running a country via courts and screeching “Constitution” are not long term solutions because when the diggers at the coal-face of criminal endeavor start to commit familial suicide, you know that your entire mine is about to go bankrupt.

An epidemic is normally declared (and acted upon) when 5% of the population is affected. In South Africa 10% of police officers were identified with depression and anxiety problems. But because it’s not politically correct to say the police are insane, it gets to be classified as an “emotional”  issue.

No longer able to cope, many turned their guns on themselves and sometimes took their families with them. The number of police suicides has surpassed the number of officers murdered year on year since 2010, but it’s still unclear how they plan on ensuring the numbers start to decline.

Rigorous investigations into police suicides have been performed which (unsurprisingly) makes it unclear how police leadership are not able to manage it.

That New York police suffer suicides in 2019 is now widely acknowledged although not properly investigated (unsurprisingly);

“It is receiving much more visibility than ever,” said Chuck Wexler, executive director of the Police Executive Research Forum. “The nature and extent of this issue is not well known, and the numbers we have are probably underreported.”

“Suicide claims more officers’ lives annually than violence in the line of duty.”

The suicide rate among police officers is about 16 per 100,000, according to 2013 figures, the latest available from a Centers for Disease Control and Prevention database.

Another more recent criminology study (again) attempted to shine a light on the hidden epidemic of police suicides in South Africa.

Suicide in the South African Police Service (SAPS) is at epidemic levels. Between 2012 and 2013, 115 officers died by suicide compared to 29 officers murdered on duty, an alarming four to one ratio. Unfortunately, these statistics are not an anomaly.

Based on calculations from the SAPS annual 2012-13 report and Statistics South Africa, the number of police deaths by suicide was 73.9 per 100,000 officers. By comparison, 0.9 per 100,000 South Africans die by suicide. While the unacceptably high rate of police murders attracts much media coverage, the bigger problem of suicide among police receives little focus.

Other countries face similar challenges but do not publish suicide statistics among police officers – even though suicide is the leading cause of death among them in most democratic countries. In the US, for example, the FBI has published only aggregated data of the number of officers injured both on and off duty since 1945 but have excluded statistics on officers who have died by suicide.

Another think tank opinion  apparently using the same book (above) confirms that police suicides points to it being a societal issue (which shall remain unmentioned).

Add to this the presence and use of force at work, access to firearms, irregular sleep and an early socialisation in violence – including against women and children – and it is not surprising that some SAPS officers end up killing one another and themselves.

It is obvious looking at crime statistics that Africans are on a societal scale more prone to violence than Indians, but in both cases living in a Western legal dispensation is causing them considerable discomfort, depression and anxiety, ending in familicide.

The twist to this story is not that police refuse to address the real problem of pressurized diversity but that apartheid gets blamed for black homicide-femicides occurring today. The reverse psychology arguments used to blame the current deaths of black police families by quoting how white families committed suicide four decades ago is fascinating because it’s not satire:

Nicky Falkof explores how during the height of apartheid family murders became what was termed a “bloody epidemic”.

Referring to family murders in the context of apartheid suggests that the policy of separate development (police stations) had severe negative psychological effects on the main “beneficiary” of that policy. This is fake news because four decades later the main beneficiaries of democracy i.e. black families die because of democracy?

Further checks reveal that the writer is a “media” specialist working for Bill Gates who has been quite the busy-body in South Africa (tryin’te’help while Microsoft rakes in millions). The tragedy is that Bill Gates has no idea what the real issue is otherwise his “wisdom” might have helped the NYPD.

But then she wrote this;

Apartheid was given no place in a consideration of why family murders happened.

This is a critical observation because at the time of white familicides, the political policies were ignored just like racial integration policies today are ignored as causation of black familicides.

The important deduction therefore is that the lack of “separate” police stations will eventually cause policemen to kill their loved ones while police commissioners refuse to say something, when they don’t see something (due to lack of proper statistics management).

A 2018 study investigating the scourge of South African Homicides-Femicides (H-S) confirmed this deduction as follows:

His victim would usually be an intimate partner of the same race who would be younger than him.

But the kill-shot is:

On the macro level, partial support was found for social integration theory.

Social integration theory refers to strong bonds in a community. As we know, diversity erases social trust and destroys those strong bonds. This also destroys the ability to integrate with society by offering acts it will esteem:

A member who can provide valued services to the others forces them to give up their defensive tendencies and manifest their attraction to him; the process in which his services are exchanged for their respect and defense gives rise to social differentiation. Alternatively, one who demonstrates his approachibility obviates the need for the difensiveness of other and thus frees them to express their feeling of attraction to him; the process in which his disclaimer of superordinate status is exchanged for their acceptance gives rise to social integration.

Under diversity, people can be neither approachable nor provide valued services because there is no common culture that states what is good and bad; the terms “good” and “bad” have become weapons in the struggle between different special interest groups.

We should expect familicides to become an epidemic in America and Europe, and probably at a wider level than police. The self-destructive and manipulative “entitled” parenting that began during the Me Generation may have been the first salvo in this latest effort at Western suicide.

Alternatives To Socialized Medicine Rise As The System Bogs Down | Pipe Meditations (October 19, 2019)