Alternatives To Socialized Medicine Rise As The System Bogs Down 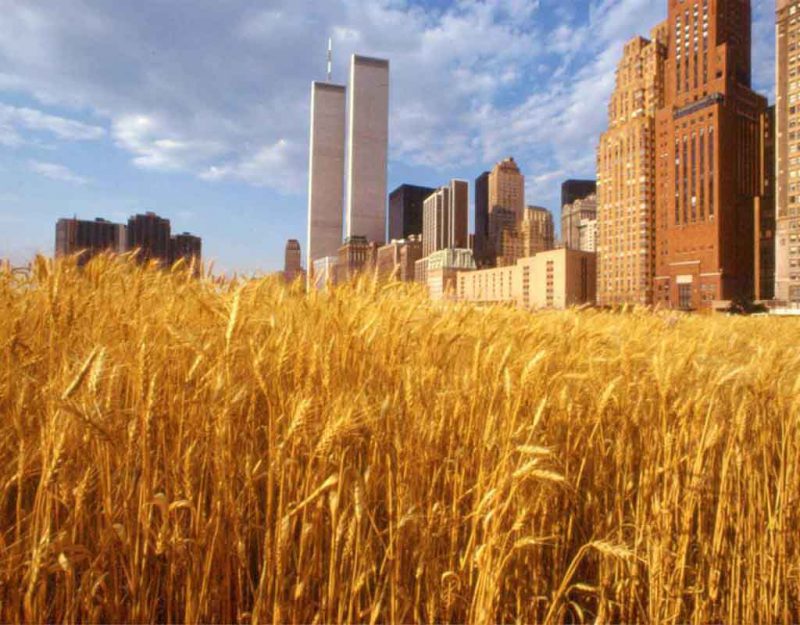 When we write the history of American healthcare, it will center on a policy of successive sabotage by which politicians wreck the existing system so that they can demand it push closer to the socialist ideal of “socialized medicine” or in the contemporary jargon, “single-payer.”

This began with the sabotage of our charity hospital system through early socialized medicine:

Once the charity system had been destroyed, democracy thought it important to mandate emergency care, and we got EMTALA:

Those conservative interpretations mean that anyone who shows up at a hospital emergency room for anything gets care, in case later on that minor need can be interpreted to be life-threatening. Lawsuits have affirmed the need for this conservative approach.

Not surprisingly, this means that many — the indigent and illegal, mostly — use emergency rooms as their source of all medical care, which is why EMTALA is bankrupting hospitals:

In addition, this fallout from EMTALA has lowered the quality of emergency care:

These costs are passed on to consumers, who in some kind of slow motion panic demanded more of what caused them: insurance covering everyday medical care, and government backing that insurance, including the vast bureaucracy that drives up costs.

“Medicaid reimbursements are so low for OB that hospitals can’t survive,” Hunter said.

According to numbers from the University of Iowa, Medicaid — government-funded insurance for those with low incomes — reimbursed its hospital about a third of what commercial insurance plans did for services like ultrasounds and deliveries last year.

This means that our hybrid system has failed, just like single-payer would fail, based on the number of people using it. When you make something free, people avoid responsibility to take care of those issues themselves, and end up exploiting the system for avoidable and trivial problems.

The free market offers another option: (1) you pay for everyday care and (2) you purchase insurance for catastrophic care (chronic disease, debilitating accident, and disability). Some are taking the first steps toward this model with cash-over-counter medical services:

Wong’s practice is about as opposite of UPMC and AHN as a physician can get in Pittsburgh. He’s doesn’t accept any form of insurance. Patients pay up front for care at an iPad station when they check themselves into the clinic.

For each medical visit, Wong charges a flat fee of just $35.

Before opening iHealth in August, Wong had been a doctor at Indiana Regional Medical Center in Indiana County, where he was also the director of quality for the hospital system’s physician group. Insurance companies, he said, routinely argued with him about what was medically necessary for patients. This meant hours of paper work.

For a normal person who might have ten doctor visits at most a year, this plan works out very well: it is low cost for regular visits, and allows them to drop regular medical insurance coverage but keep their catastrophic plan, which tends to be much lower cost than full healthcare plans because far fewer people need catastrophic care.

If you wonder what the “solution” to our healthcare crisis might be, start with eliminating all the prior “solutions” and going back to the free market. It drives costs down and forces people to take responsibility for their own health instead of running off to the “free” doctor.