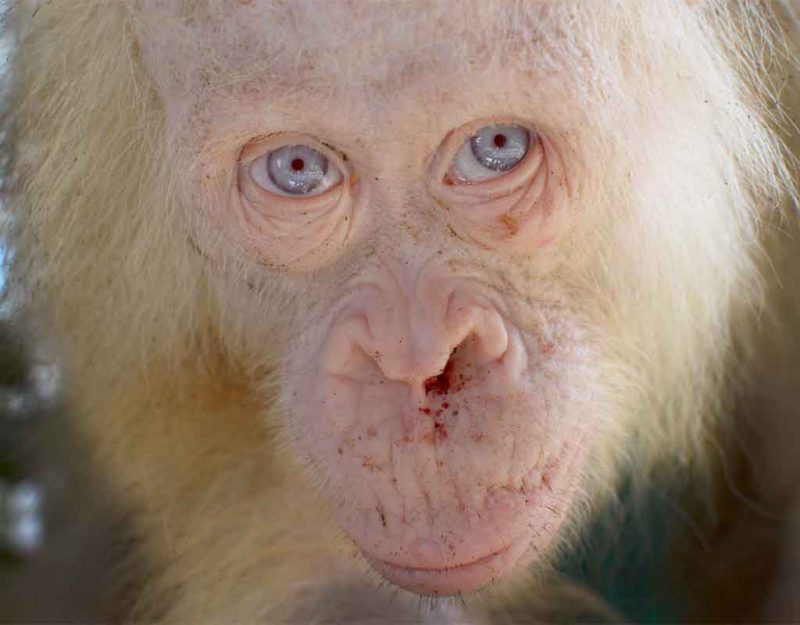 By now, most of the people in the West who are still capable of something other than conformity to herd consensus have awakened to the idea that diversity is not our strength as it was reported for a half-century or more to be.

We know that diversity is not our strength because we see that it was a form of denialism, like so many other things: an excuse for the Narrative that we are expected to use to justify its failings not as defeats but victories.

Since the end of the second world war, everything that was pitched to us as a strength was a weakness. Entitlements have gutted our economy, sexual liberation has made everyone a whore, consumerism has turned people shallow, and being the reigning superpower simply means that our culture became genericized and disappeared.

Consequently it shocks no one that diversity, instead of being our strength as it was endlessly billed since the Clinton takeover in the 1990s, was in fact a weapon used to prevent the Reagan Revolution from ever happening again so that America could follow the European Union in its pursuit of Chinese-style market socialism.

To make people cling to a political system like that, you have to kick out the legs on any other support they have. This means that you must weaken their cultures, economies, families, self-esteem, and knowledge of their own history. Once you erase who they are, you can imprint government upon them.

We know that diversity in America occurred in two waves: first, in the early 1800s when we started letting in European groups with admixture from African and Asian elements, such as the Southern, Irish, Mediterranean, and Eastern Europeans; next, after 1965 when the Hart-Celler Act was passed, at which time it was decided to bring in as much of the third world as possible.

In each case, the cities — driven by a pure bourgeois desire for commerce — supported the diversity against the heritage population of America. It was, for them, simply a business decision, because in anonymous places like cities, culture does not matter; it is every man for himself, and if he manages to rake in more bucks than the other guy, he congratulates himself and moves into an elite neighborhood far from the problems that he has created.

Future historians will point out that the same humans who bleated “absolute power corrupts absolutely” any time strong authority reared its head had no problem assuming absolute power through their businesses and engaged in the absolutely corrupt. Proles cannot rule themselves; they always become a self-devouring mob as each attempts to be more important than the others, forgetting that kings stand out for the quality of their leadership, not the strength of their avarice.

Today, the businesspeople of the cities have linked up with international finance, run out of Europe and China, to replace the heritage American group so that no barriers to commerce exist. These people want a compliant mass of people to order around, and like every human to do that throughout all of history, they have not figured out yet that their approach is going to fail like Communism.

For the regular voter, this means that it is time to wake up and to stop seeing diversity as something which is added to America, but something that replaces the old America entirely and ensures that such days will never return. Diversity is transformative and genocidal; after it passes, none of the old culture will remain, and the old genetics will be adulterated into paste. At that point, all that remains is the new future of America, which will be more like Brazil, Israel, Russia, or Northern Ireland than the Old America.

This means that we can stop complaining about diversity for its disadvantages, or focusing on any specific group. Most people who complain about diversity use it as a proxy to mean “Black people” and express their concerns in terms of crime, welfare parasitism, and open racial violence like the riots that split the country last summer.

While all of those may be problems, the real crisis of diversity has nothing to do with diversity itself, nor Blacks and Whites. Any form of diversity, in any setting, produces the same basic results; if you have more than one ethnic, religious, cultural, or racial group in the same nation, you get the following:

When people around you complain about minority crime or rioting, it might make sense to remind them that these are merely symptoms. The real damage takes place on a longer scale and is far more pervasively destructive.

It is time to be highly skeptical of the anti-Black or anti-Jewish narrative simply because these obscure the bigger problem: diversity, or having more than one ethnic/religious/cultural/racial group within the same nation, itself causes problems, no matter who the groups are.

We are seeing the first awakenings of Black Lives Matter style anti-majority resistance among Asian groups, just as we saw it with Irish and Italians a century ago, and these may not know it, but the final extension of their beliefs will be a push toward death to the majority at any cost.

Diversity always fails. Like Communism, it attracts many people in many places over the years, but it always fails, without exception. Diversity causes your society to abandon culture and therefore, run to the welcoming arms of Big Government and Big Industry.

These groups, which are like all market participants entirely self-interested, then exploit the nation for all that it has in a tragedy of the commons style race, and because they are not people but faceless organizations, then do nothing to fix the crisis.

It does not matter how nice or high-IQ the other groups are; if you introduce any new groups besides your own ethnic group to a society, they will cause it to lose its culture and self-destruct. If your nation has been stupid enough to adopt diversity, you have to end it through reparations-with-repatriation.

We see a pattern in human societies: when they have clear leaders, they move toward goals, but their opulence causes a buildup of people who have no clear goals and therefore agitate against goals, mostly so that they can achieve personal profit.

At that point, society becomes run by committee, and committees pursue the primal inversion, which means not talking about real fears since those are controversial, and instead talking about harmless fake fears and ignoring reality.

When the committees take over, people fall into their same old slovenly selfish ways, namely pursuing obviously impossible illusions like peace, universal love, lack of poverty, and diversity. They want us all to be equal so that there is no conflict and no risk, but that is not real nor wise.

By the time these programs reveal how destructive they are, the situation requires a real will to overcome it, and then all of the goalless unite in coping and denialism, which is a form of fanatical extremism that refuses to hear that the whole thing is collapsing and punishes anyone who notices.

For those that wish for there to be a future, then, it becomes imperative to remove and replace these fantasy ideological projects with what we know works: one ethnic group per nation, social hierarchy, competitive markets, small government, rule by culture, and exile of the insane, retarded, perverse, and criminal.