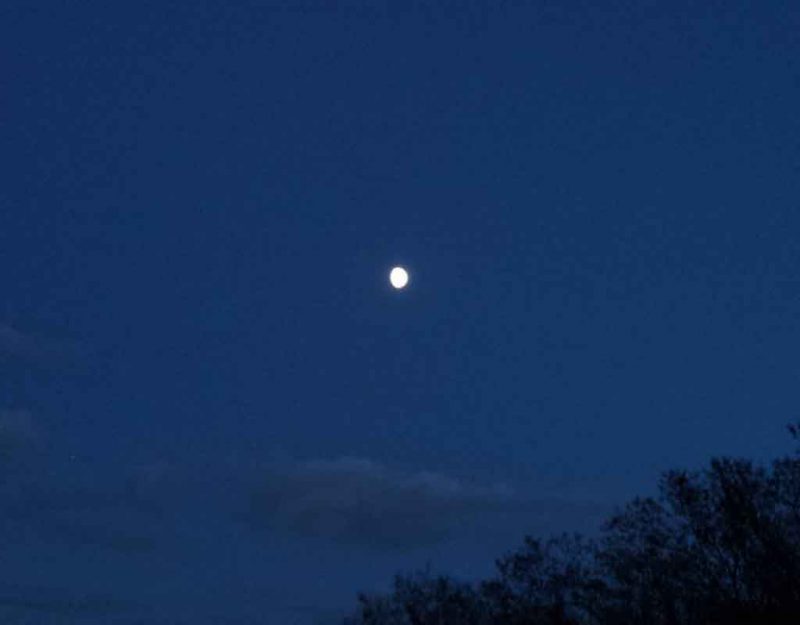 Anti-liberal author Michel Houellebecq (previous reviews here, here, and here) returns with Serotonin, a new novel about the collapse of the West:

Michel Houellebcq has chronicled the deracinated state of modern France, as he sees it. Made selfish by the generation of ’68, detached from morality by easy access to pornography, alienated from its history, numbed by mood medication, destabilised by mass migration and rendered powerless by the rise of transnational authorities, France (and Europe generally) is slipping into social, cultural and moral disintegration. It is, as he sees it, inevitable, imminent and irreversible. Houellebecq is the ultimate ‘blackpilled’ author. He offers readers no intimation of the rescue or survival of Western civilisation.

Houellebecq makes Labrouste (like most of his protagonists) as docile as his society. Some of these are problems of affluence, but there is a deeper malaise — namely, a lack of purpose. Labrouste lacks vigour and belief. Houellebcq deftly finds ways to make his protagonist’s situation analogous with the problems of France in a globalised world. France, like Labrouste, is headed towards depletion and displacement.

His protagonists seek to suspend themselves, live without a body, become shielded from physical exertion or emotional engagement. Labrouste takes his antidepressants, and does as little as possible. ‘I was finding the prospect of having a body, of having to devote care and attention to it, more and more intolerable.’ The serotonin in the novel’s title refers to the hormone stimulated by Labrouste’s medication. The happiness drug makes him dumb and numb, unable to enact his full potential.

Writing in the style of Celine, Houellebecq specializes in making a metaphor for Western Civilization in an individual and showing how the stumbles and pains of this person reflect the absent necessary things in our present time.

If this follows in the style of his previous works, it will be another rallying point for people who, while not necessarily conservative, recognize that the enterprise of individualism — liberal democracy, egalitarianism, utilitarianism, pluralism — has come to an end because it brought us misery.