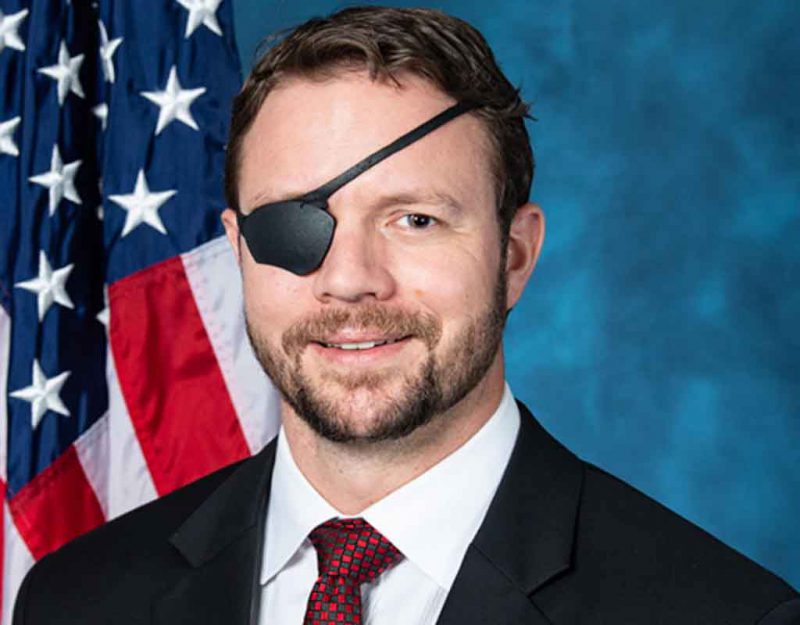 Conservatives fail because they do not understand conservatism. Most intuit that it is something like defense of the majority viewpoint and the recent past, but in doing so, forget that they are defending a society which is half or more outright Leftist.

(A more sensible definition says that conservatives conserve, which means that they preserve the best human activities from throughout history. This requires them to be both realists and have a sense of transcendental excellence, both things we see in the best of conservatives.)

Many of these conservatives, owing to their idea of succeeding in the present system, offer up a hybrid conservatism that by endorsing some Leftism leaves open the door to the rest of it. If the twentieth century teaches anything, it is that one drop of Leftism is too much.

These people are accustomed to taking the system as they find it, making it work better than the other guy through free market principles, and then claiming that they are doing good, even though they have failed to reverse our decline.

Dan Crenshaw, a previously promising candidate, decided that he never wants to be president, because he doubled down on Leftist speech codes with a justification of preserving success within the System:

“You know what’s funny about you guys?” Crenshaw said as he refused a question from the audience. “You operate exactly like the far-left. You push, and you push, and when somebody says ‘uhh, you’re not part of us,’ you get triggered. You claim victimhood. You engage in victim identity politics. It’s pathetic.”

“Being here does not give you a right to ask a question. Again, what’s the difference between you and the far-left? The far-left likes to talk about how they… how government and people can create rights for them. You are doing the exact same thing,” Crenshaw said.

“This is the alt right 2.0 because the alt right has been discredited so what they do is they try to cloak themselves in some sort of logical nationalism, some kind of MAGA-hat-wearing ‘America First’ type rhetoric which a lot of conservatives agree with, and then they use that to cloak their anti-Semitic leanings and their racist leanings, and it’s pretty gross,” Crenshaw said.

Let us tackle the many errors here.

First, he is defending Leftism, or the idea that all people are equal and therefore, all people deserve to be here. After all, we have something that they do not, so by the Leftist idea of egalitarianism, we should share it instead of showing the right way to prosper. Equal ignorance is peace.

Second, he misses the point that the Left fought dirty and won while conservatives hid behind “principle” that really meant doing whatever was necessary to further their careers. This is John McCain level logic.

Mitt Romney self-destructed on this same hill. When he finally mentioned the 47% who are takers and not makers, his popularity shot upward; when he walked it back, people walked away, since he had signaled that he was part of the failing conservative establishment that endorses further decline to our society.

Third, he endorsed the Leftist politically-correct power structure which seeks to cancel and deplatform anyone who deviates from its viewpoints. This shows him to be the kind of totalitarian he claims to speak out against.

Finally, he shows utter ignorance of American law. The Fourteenth Amendment mandated that “government and people can create rights for them” by enforcing equality on us all, using race as a pretext.

Dan Crenshaw had a shot at being president; everyone in Washington, D.C., hopes to someday make it to that circle. However, he based his statements on the Old Way, where conservatives served only to legitimize and partially rein in the Left.

The future consists of people who realize that Leftism is wholly evil, egalitarianism and diversity are death, and therefore that we need to defeat them. It is “do or die” time, and Crenshaw backed the horse named DIE.