Have Trolls Always Ruled The World? 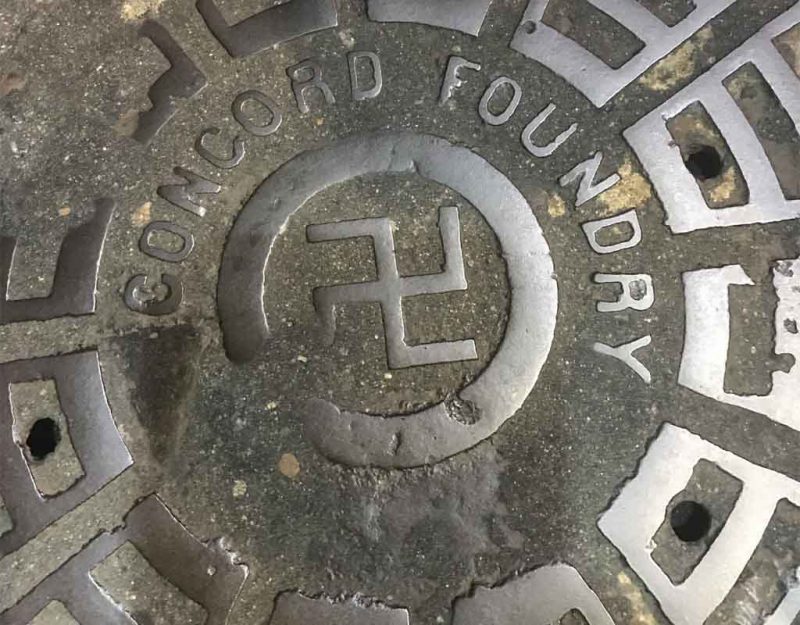 During the last few years, a relatively small group of trolls memed its way to dominance of the discussion about issues in American politics. Most of their power came from the fact that with the rise of Obama, it was clear that a Leftist Establishment existed and was seeking total domination.

That gave trolls the role that they need, which is as outsiders with wisdom who point out what people inside the ghetto of “socially acceptable” cannot, namely that our System is failing and its Narrative is based upon untrue assumptions like human equality.

Trolling succeeds by provoking the other party into revealing contradiction in its thinking and behavior, for example when the Left promotes “tolerance” but then quickly follows it up with intolerance, censorship, and repression against anyone who fails to agree enthusiastically enough.

It turns out that trolling has a long history among the powerful:

The chapter is a branch of the Delta Kappa Epsilon (DKE) fraternity, which is currently suspended at Yale for vocally promoting rape culture.

Perhaps trolls like GNAA and ANUS were ahead of the curve in their mocking of the hypocrisy of a society based on equality, and will soon rule us all.