Genius Is Invisible To Most People 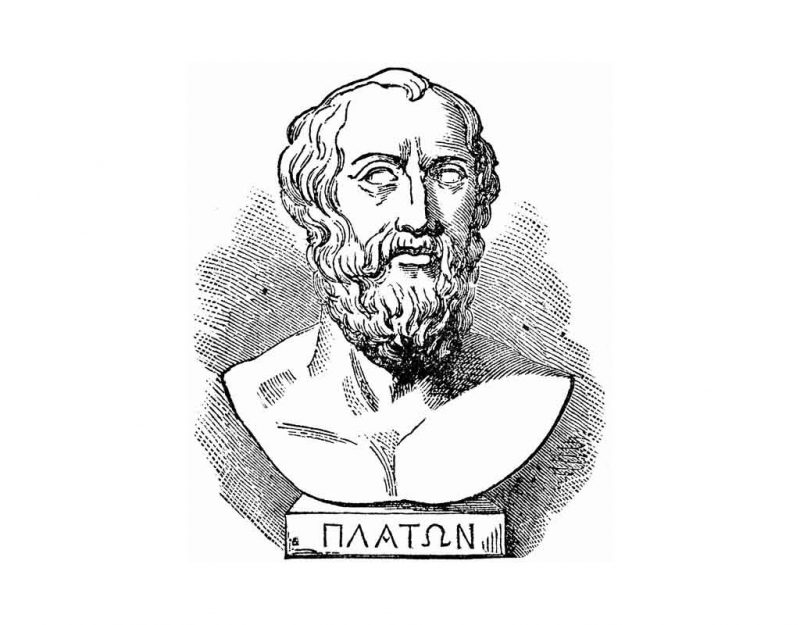 This creates a framework of genius as that which notices the obvious but ignored. As explained in the biography of a famous gun designer, high cognitive ability seems mystifying until the results are seen:

It is often said in the industry that small arms now are designed by committee. But the design process will always need that one unique person, the imaginative individual with a new way of looking at a problem. Eugene Stoner was the man with the ideas who passed them on to the design committees. According to a long-time friend and colleague, Stoner was “the master of the obvious”. “When he came up with an idea you would ask yourself, ‘Why didn’t I think of that?’ But you didn’t.”

Most people cannot see genius. To them, it appears as an oddity, something incomprehensible, and when it succeeds, they hate it. The last three centuries in the West have been a rebellion against genius, replacing it with inferior substitutes like navel-gazing novels, pop culture, and modern art.

Western Civilization succeeded because it embraced genius. Under the kings, those of great potential were subsidized so that all could enjoy their insights. Under democracy, they are treated with suspicion and thrust into the workforce, where they often flounder.

If we are to rise again, much of our focus must be on finding good people instead of trying to regulate mediocre people with complex systems in the Asiatic model. In the meantime, it helps to recognize that genius is most commonly unrecognized except by those on its level.