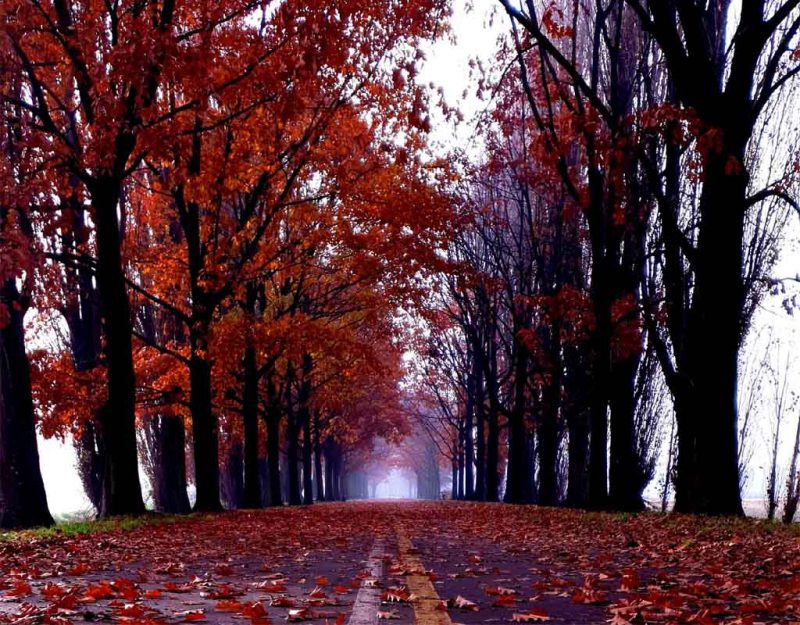 Consider the case of Prohibition. In the face of what seemed like a rising crisis, namely that modern people had become miserable in their cities and drank constantly, a public panic arose and prompted democratic politicians to inscribe a ban on liquor into our Constitution.

Instead of recognizing that our government had failed and restarting things, we simply repealed the offending amendment and allowed widespread drinking again. Much as the previous amendment had been seen as a salvation, now its repeal became similarly popular.

This event showed us that social trends, or “new” ideas which people are afraid not to follow for fear of seeming out-of-date, could overwhelm all of those checks and balances. Constitutional amendments, once viewed as sacred, now showed that they were susceptible to the same mass panics and tyranny of the mob as regular lawmaking.

Crises, as it turns out, tend to bring about bad choices because the people involved see only the crisis and the panic created, and forget about the context in which they make these choices. They simply want to solve The Problem, and in doing so, re-orient their society toward the same problem.

For example, in wanting to fight alcoholism, the voters and politicians failed to look at its causes — misery, boredom, unchanging social problems — and instead decided to remove alcohol itself. They forgot or ignored how many people and businesses this would affect, and the obvious response of non-compliance.

The crucial phrase, “nor deny to any person within its jurisdiction the equal protection of the laws,” made it certain that government would expand into the private sphere, because if government allows an “unequal” protection of laws, then it has denied those to the person in question.

The language “deny” and “protection” guarantees that this law will be read conservatively, with a lowercase-c, which ironically leads to the most liberal interpretation: government creates rights and enforces them in private affairs, specifically “equality.”

Since we will never have a working definition of “equality,” it comes to mean that anyone who perceives unequal treatment will be able to sue or bring about government intervention, so businesses will interpret equality liberally and over-compensate.

From the Fourteenth Amendment (and related Civil Rights Acts of 1866, 1957, 1964, and 1991) we get doctrines like “disparate impact,” where even if you do not intend to be “racist,” if you have fewer employees of one group than others, you are considered in violation.

Under natural rights, rights were considered to exist in nature and could not be impeded by government, civil rights are created and enforced by government:

Contrast this with natural rights which require only that government not infringe upon them:

Locke argued in detail, mainly in writings associated with the English Glorious Revolution (1688–89), that certain rights self-evidently pertain to individuals as human beings (because these rights existed in the hypothetical “state of nature” before humankind entered civil society); that chief among them are the rights to life, liberty (freedom from arbitrary rule), and property; that, upon entering civil society, humankind surrendered to the state—pursuant to a “social contract”—only the right to enforce these natural rights and not the rights themselves; and that the state’s failure to secure these rights gives rise to a right to responsible, popular revolution.

The Fourteenth Amendment slumbered among other bad law because it was constrained by culture, and this culture in America rewarded rugged autonomy instead of using government to enforce a level playing field. That worked when most people were of the same ethnic group and self-employed.

But it was not until the rise and fall of Nazi Germany that the idea of human rights truly came into its own. Many of the gruesome atrocities committed by the Nazi regime had been officially authorized by Nazi laws and decrees, and this fact convinced many that law and morality cannot be grounded in any purely idealist or utilitarian or other consequentialist doctrine. Certain actions, according to this view, are absolutely wrong, no matter what the circumstances; human beings are entitled to simple respect, at least.

At this point, the slumbering Fourteenth Amendment became a useful tool in implementing policies like affirmative action, bake-the-gay-cake, and the like, accelerating as society became more liberal under the new civil rights regime.

If you want a moment when America decided to turn Soviet, and become a nation dedicated to enforcing the Leftist ideal of equality instead of protecting an organic civilization by refusing to infringe on the rights of choice and conscience, it dates the signing of the Fourteenth Amendment.

The errors made with this law transformed America into an ideological state, which in practical terms means that symbolic enforcement becomes more important than reality itself.

Civil rights in turn became a huge industry, since many jobs were created by the need to comply with fair housing, non-discrimination, affirmative action, and the many complaints by citizens that their rights had given way to the needs of community, faith, culture, or common sense.

This effectively made America into a Soviet-style ideological state where government is directly or indirectly the prime industry and the goal of the republic, redistribution of wealth and power, supersedes any practical concerns and becomes an obsessive jihad.

Like the Soviets, we now go down the dark corridor of pursuing symbolic victory at the expense of common sense, gradually improving our civil rights enforcement but never achieving true equality, at the expense of the greater portion of our wealth and liberty taken to serve this unachievable goal.