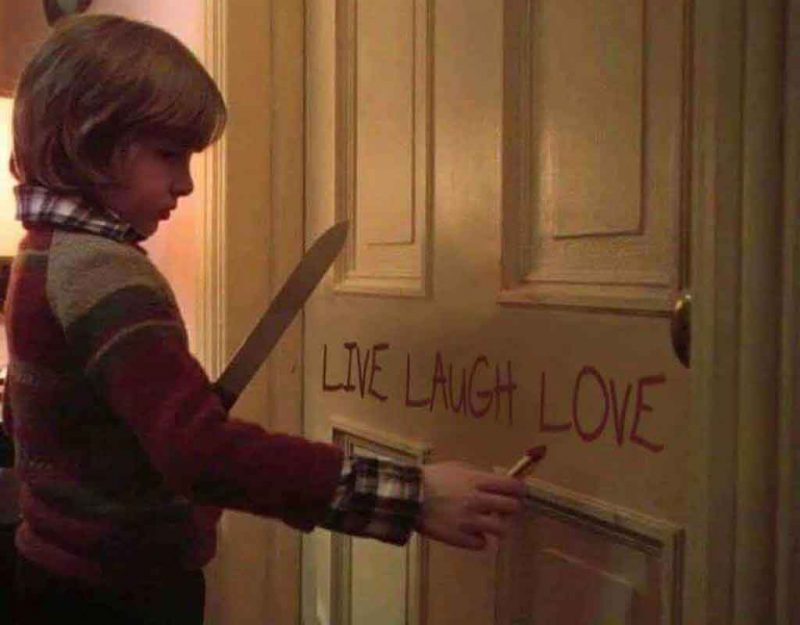 The first casualty in any civilization decline turns out to be language. Those who want to rationalize the decline instead of fighting it quickly change any term that can be used to illustrate that decline exists, and that instead of just accepting it and everyone, we must motivate ourselves against it.

This means that we must invent terms for what was once known, in order to rediscover what has been lost through the constant push by human individuals to remove what places the order of civilization and nature above the preferences of individuals.

One idea that dropped out was the distinction between the independent and the communalist, or those who are dependent on centralized organizations. Farmers, for example, may require their community, but they do not much require government or world government.

A century ago, much of America was communitarian instead of communalist. It was common for you to know people in your community by their vocations, namely that one ran a grocery, one was a farmer, one made axes and tools, another was a plumber, yet another a lawyer, and still others were butchers, brewers, and carpenters.

Much as the free markets are more precise than bureaucracies, and local government is more accurate than federal, these communitarian professions required actual performance. A farmer produces food, or ceases to become a farmer; a repairman who cannot fix anything finds himself unnecessary.

Communalists on the other hand must satisfy only an institution, whether a corporate employer, government agency, or large collective reward group like a union or political movement. They are not judged on results, but how well they work within the System.

Someone who works for a corporation, for example, becomes detached from daily life. His world revolves around filing TPS reports and delivering what he is told, and he depends on a system of rules and human resources personnel to protect him from those above him.

Communalists take this attitude into life outside the job as well. They believe in things like entitlements, because for them, the job delivers benefits, and they think that others should do the same. They like bureaucratic, litigious systems based on absolute “rights.”

If we look at the recent history of the West, we can see how communalism took over through the process of centralization. Industry took over from farming, then farms centralized, and now just about everyone works for a corporation.

If we look critically at this development, we can see that it came about in order to support government. Centralized bureaucratic structures with lots of rules reward organizations of size, since they have the excess wealth to hire people to do the paperwork, pay the taxes, and so on.

In turn, this produces even more communalists, or people who depend on a central institution for their livelihood. Consider students, who live by government loans and depend on academia to provide them with their income.

As it turns out, students tend to be Left-leaning the more education they have:

Highly educated adults – particularly those who have attended graduate school – are far more likely than those with less education to take predominantly liberal positions across a range of political values. And these differences have increased over the past two decades.

More than half of those with postgraduate experience (54%) have either consistently liberal political values (31%) or mostly liberal values (23%), based on an analysis of their opinions about the role and performance of government, social issues, the environment and other topics. Fewer than half as many postgrads – roughly 12% of the public in 2015– have either consistently conservative (10%) or mostly conservative (14%) values. About one-in-five (22%) express a mix of liberal and conservative opinions.

Among adults who have completed college but have not attended graduate school (approximately 16% of the public), 44% have consistently or mostly liberal political values, while 29% have at least mostly conservative values; 27% have mixed ideological views.

This fits with our other data, which shows that those who live in the country or are self-employed tend to more conservative. They depend on stability of social order so that they may conduct business, where those who are employed or subsidized by institutions depend on the continuity of those institutions.

People vote for what they believe is necessary to continue their lifestyles. Those in unions tend to vote Leftist, as do government workers, teachers, and those at large corporations or in dense urban areas. The more you depend on the system, the more you vote Leftward.

As much as we do not like talking about money — it is considered impolite — and find discussion of taxes to seem penurious, the grim truth remains that the more we pay in taxes, the more centralized institutions take over from economic, social, cultural, and natural systems.

If we cut our taxes, reduce our laws and regulations, stop protecting unions, and abolish silly ideas like affirmative action and proportional ownership, we will leave behind the inexact bureaucracies and move closer to exact, specific, and localized solutions like markets and culture.

Communalism seems like a good idea because of efficiencies, but too much centralization introduces far greater inefficiencies plus instability like dark organizations.

Much as bureaucracy makes life hateful, corporate jobs are ugly and tedious, and committees make awful decisions based on compromises, large formal centralized organizations are the opposite of the self-sorting hierarchy of nature, which in the end provides better quality of life for all.