Why Conservatives Lose (Every Time) 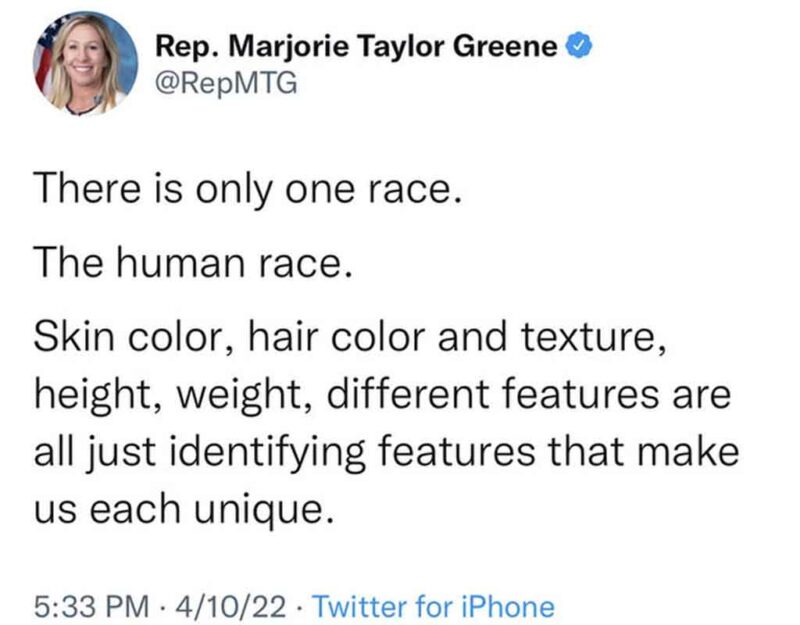 In the West for a long time we have relied on conservatives to save us from the Left, whose onslaught started almost a thousand years ago with the Magna Carta and Peasant Revolts before intensifying with The Enlightenment™ and the French Revolution.

However, conservatives — while not failing entirely — also were unable to stop the decay because they were never able to call it by its name, state opposition to it, and come up with an alternate view. They merely wanted to compromise with it to slow it down a little.

In their defense, few realized how pathological the egalitarian mental virus tends to be in humans. On the other hand, conservatives came up with a better product: they preached armchair activism, waiting for Judgment Day while going to church and “working hard,” because it found a wider audience.

Conservatives lose every time because they will not address the root of our separation from the Left. The Left are egalitarians; we are not. There is no compromise nor can there be any debate over this simple fact. Before the Left, there was no egalitarianism; after, it is compulsory.

Those who want to stop the decay will only start winning when they stop compromising and start saying NO to egalitarianism in all and any form. This means recognizing that there are inherent genetic and biological differences between races, social classes, sexes, ethnic groups, and individuals.

Until we cross that Rubicon, we will forever be trailing after the Left and compromising with them so that today’s conservative will be defending what the Left wanted thirty years ago. Without rejecting their premise, we can only argue with them over the degree of implementation.

We want to throw out Leftism entirely. We do not need egalitarianism; we need a hybrid of natural selection and the ancient Western morality of rewarding only the good and doing bad to the bad. That produces an upwardly self-refining population that increases in ability and goodness every generation.

Republicans have lost steadily since WW2 because they refused to man up and say that Adolf Hitler and Jeff Davis were right about race, even if we reject totalitarianism and slavery. William F. Buckley engineered a compromise on the Right where we accepted egalitarianism.

It would have been better if those awful things had happened because at least that would be honest. There can be no compromise with unrealistic ideas like equality. If something does not exist in nature, we cannot make it so just for the sense of feeling power, safety, and importance.

That means that people who want to be sane reject egalitarianism along with other perpetually-adored illusions like winning the lottery and having sex without love or family. These are just stupidities that appeal to the individual because they are armchair comfortable, telling us that we can have everything we want without having to work through reality to get it.

A lottery tells someone that for throwing a couple bucks across the counter, he can be rich for life, instead of creating wealth through productivity, innovation, or diligence. Casual sex says that you can have the sensation take the place of the underlying structure needed to support it.

Sort of like drug addiction and overeating, these appeal to us because of their armchair outlook. It is easy to buy tickets, drink, have sex, and so on because these do not require us to change our thinking, accept how the world works, find out why it is good, and then act within that framework.

Buckley shifted the Republicans from conservatism (a state at which the Republicans arrived after realizing their “progressive” errors in the previous century) to Red Army talking points from the second world war by refusing to reject equality, which in turn required him to reject ethno-nationalism.

Contrary to his compromise, conservatives have always favored ethno-nationalism like we favor all other organic things. You cannot get further Right than being an ethnomonarchist who rejects socialism. Theocracy is a proxy and compensation for this, not the thing itself.

Ronald Reagan pushed back against Buckley slightly by having Pat Buchanan, a race realist, as his running mate, much in the way way that Donald Trump pushed back by talking about the border wall and sithole nations.

In the long view, the only way for conservatives to survive in the future is to talk about ending diversity and instead having a mono-ethnic, culture-driven, and traditionalist society which avoids parasitic socialism and big government by having that other direction to attract it.

We will get nowhere talking about how all people are equal and all races and ethnic groups are the same. Diversity destroys civilization much like socialism does. We will get nowhere trying to accept sexual liberation, government replacing culture, or a society based on entitlements.

Conservatives failed because they stopped being conservative and instead aimed to become “Christian libertarians” as William F. Buckley wanted, but that in itself was a compromise. We must stop compromising, and state clearly instead the type of society that we want.