How To Make Triacetone Triperoxide (TATP) 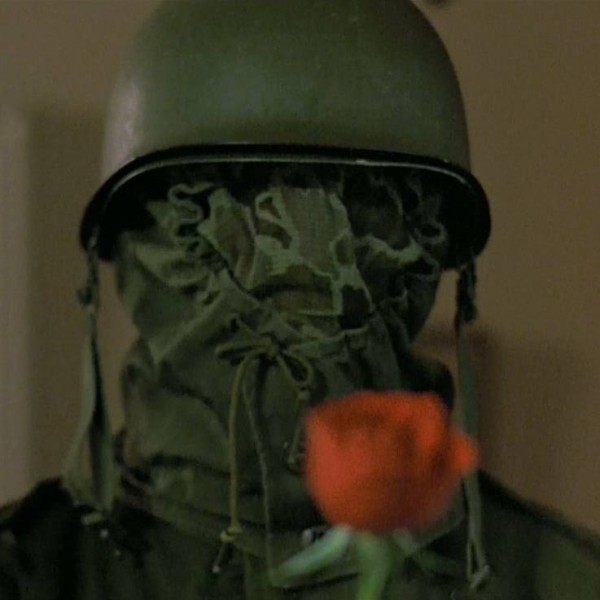 Triacetone Triperoxide (TATP), often referred to as “acetone peroxide,” was the explosive used in the recent Brussels attacks. It is relatively simple to make from commonly-available ingredients. It is an entropy burst explosive, releasing massive amounts of fast-moving gas as its internal structure collapses.

Straight out of the early 1980s to you, here is the G-file on acetone peroxide, courtesy of Textfiles.com:

You also need a thermometer, ice, salt, and containers.

Now, put a thermometer in the mixture. When it is below 5 degrees Celsius, start putting in the sulfuric acid, one drop at a time. Keep stirring and watching the thermometer. Adding the acid produces heat; if it gets up to 10 degrees, stop adding acid and wait for it to cool. You need to add a total of 2.5 milliliters of sulfuric acid, one drop at a time.

What happens if the temp gets significantly higher than 10 degrees? I don’t know, because I never let it happen. The BlackBook usually warns you if you are in danger, and there is no warning here, but still, don’t try it! Keep the temperature down. Also watch the acid, as it tends to splatter.

Keep stirring for a couple minutes after adding all the acid. Put the container in the fridge (not freezer) and let it sit overnight. When you get it out the next morning, there will be a white precipitate on the bottom.

Pour the solution through a coffee filter, paper towel, or other filtering paper. This will collect the precipitate. Pour a couple of spoonfuls of ice-cold water through the towel to remove acid. Now set the paper out to dry. The resulting powder/crystals are a very powerful primary explosive. According to the book, “Keep away from shock, friction, and flame.”

This material can be loaded into a 2.5 inch length of brass or copper tubing and pressed down to make blasting caps. The pressing may be hazardous – the book details the manufacture of a loading press which includes a shield to protect the user. The book says this type of blasting cap will detonate most homemade explosives without a booster explosive: “Acetone peroxide is a very powerful initiator and can be used by itself as the main filler when making homemade detonators.”

This is the explosive of choice — called the “Mother of Satan” by some terrorists — of those who are attacking us in Europe. All of its ingredients are easily obtained, and the process of making it is simple and (relatively) stable. In other words, we cannot stop it from happening.

It makes an ideal detonator for ANFO bombs.

It illustrates the failure of diversity: without social trust, a society turns on itself. If you cannot trust that your neighbor and you — barring his insanity or sociopathy — have the same goals and values, you can expect terrorist attacks on a regular basis. Also expect complaints to be ignored, because they will be used spuriously.

Our future is one in which either we hyper-regulate many common chemicals, or we get used to the gentle sound of explosions and the wailing of victims. This is the future under diversity in a free society, and if it has a flag, it should have the TATP molecule on it.

If Diversity Is Our Strength, God Spare Us From Our Weaknesses | The Question Of Capitalism