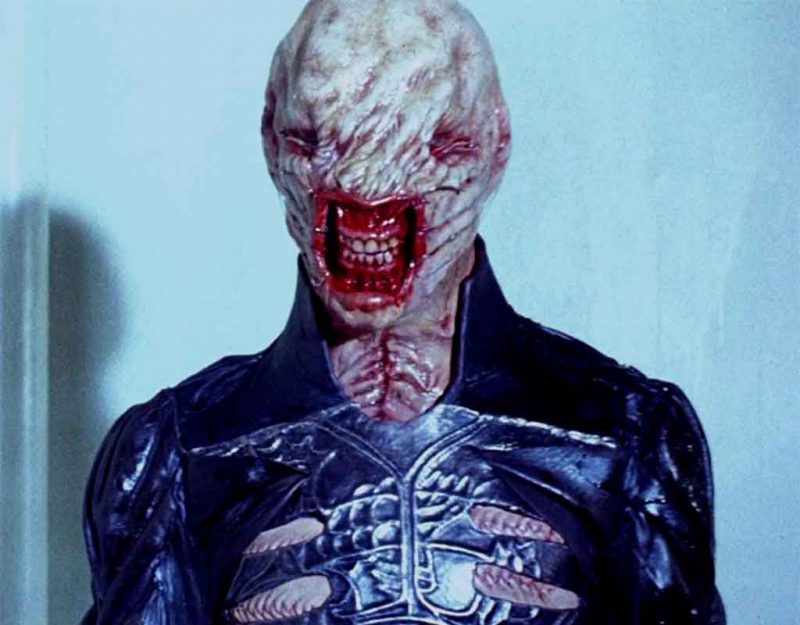 On this site you will find roughly these things:

As someone “beyond Good and Evil,” I do not believe in devils or Satan, but I think that demonic thinking — a focus on self-expression in defiance of order — persists among much of humanity, and has won for too long.

Good, on the other hand, means getting as close to perfection as possible, where perfection means an order that balances supreme efficiency and self-perpetuation. Nature is good; the divine is good; some humans get closer than others to these.

This ties together all of the above. To be excellent, we must have an inner desire to earn a place in the natural order (traditionalism), seek reward for excellence not subsidies (anarcho-monarchism), focus on what is real and not our distracting egos and minds (conservatism), and through this, come to appreciate the world beyond its immediate material advantage to humankind.

In other words, humanity needs to grow up.

Few understand control, despite some writings on the topic here. Control is like tyranny: it tells you what to do and rewards/punishes you for allegiance or the lack thereof, instead of rewarding you for excellence at some realistic, productive, and relevant task. The goal of control is more control, and everything else is a means to that end, just like the goal of egalitarianism is equality, which is also its only method, so everything else may be sacrificed as a means to that end.

Let us portray it this way:

Manager One shows us Control; Manager Two shows us naturalistic Darwinism, a philosophy parallel to traditionalism, anarcho-monarchism, deep ecology, and nihilism. Everyone knows what must be done, and the good are rewarded while the bad are excluded.

Bureaucracy follows the idea of control. Procedure matters more than results. If you need something done, you set up a bureau and form a human line out front. People get their turn and get given their share, whether it helps or not.

Much of our modern understanding of bureaucracy comes to us from ancient emperors like Genghis Khan and Darius who implemented bureaus so that they could take a group of mostly-bad citizens, force them to function as the empire needed, and use them as tools for conquest.

Europe, on the other hand, took a quality-based realistic approach. Instead of telling people what methods and procedure to use, we set up goals and rewarded whoever achieved them. “Good to the good, bad to the bad” is better than “everyone is bad, force them to do what we want.”