We Return to 1970s Inflation 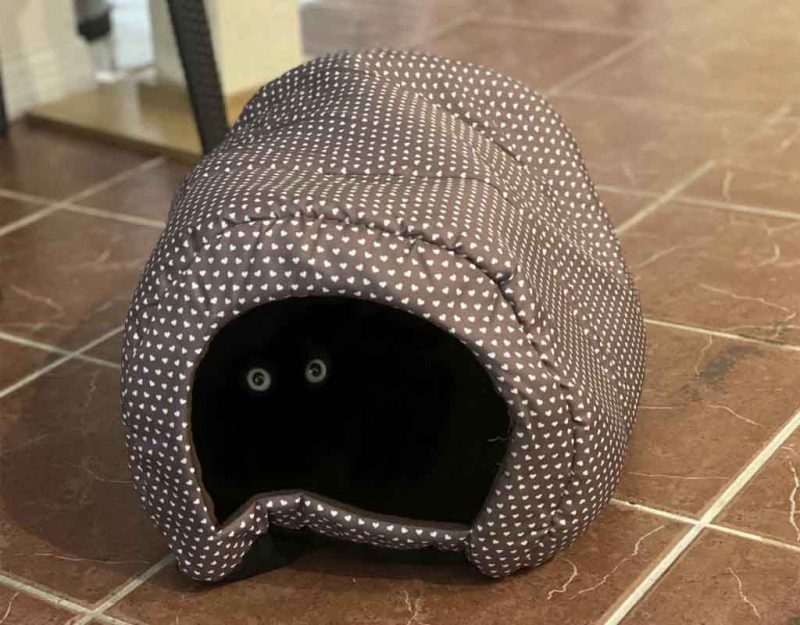 People like Joe Biden and Jerome Powell seem to make macroeconomic decisions on behalf of Amerika as if The Late 1970s were a pretty cool place to be. This doesn’t quite amuse people who understand how dismal a science economics was in 1979.

Generally, when you hand out money Communist-style, you reduce the value — a.k.a. purchasing power — of that money through some process like inflation, deflation, or “stagflation,” the late 1970s variety where low economic growth causes companies to try to squeeze more blood out of a stone.

Seeing this disaster on the horizion, I decided to check the economic thermostat for inflation overheating through technical analysis of a representative commodity market basket. The basket I chose was the USO. This ticker symbol represents a collection of Commodity Investment Funds that typically try to pick spiking contracts in order to turn a fast buck. If the price is through the roof, then as one guy in NYC put it; “The rent’s too damn high!” It wasn’t registering a fever, so I assumed our economy was COVID-negative. No need to worry about disco returning quite yet.

At the time I pulled the chart shown above, the market basket known as USO was locked into a sideways channel. This suggested the commodities traders aggregated into the index were treading water rather than killing it. There was some upside potential given that the trend line pattern was a converging cone, but the price of USO shares looked as if it tested the implicit price ceiling and was bouncing down for a bit. To paraphrase a surprisingly funny remark from John Maynard Keynes: reality then changed.

Keynes’ pun is reminiscent of some basic Platonic Philosophy. We don’t ever actually see reality, and it doesn’t typically change. Plato would argue further that it manifests as a form that we only see a shadow of on the wall of our cave.

When Keynes joked about reality changing, he simply implied we just got a better picture thereof. In this case, we don’t even really see that much of a change in the actual USO price level. It requires some intuitive calculus to see why the second chart is closer than the first to being ugly like a Modern Art masterpiece.

To properly grasp inflation, let’s go back to some rudiments. A price level is an aggregate function of the constituent prices of the contents of a market basket. Let’s say a hungry shopper goes to Kroger with a list. He puts the items on the list into his basket. When he checks out, that grocery bill represents a value of that basket that we’ll call p1 at some time t1.

Maybe next week the shopper has mowed through all the groceries, and liked the stuff he ate. He returns to the same Kroger and buys up all the same swag. This gives us a second value of that basket (p2) at time t2. Now we can make like Isaac Newton and Gottfried Leibnitz and do some Kentucky Windage Calculus with regards to the behavior of the price of that shopper’s market basket.

Absent the Excedrin Headache of evaluating the price p(t) of the market basket as delta t approaches infinitesimally close to a limit of delta t=0, we can use Newton’s Difference Quotient to describe inflation as an equation:

Here delta t is simply t2–t1. F(t) is the aggregate sum value of the market basket at some point in time.

Now reevaluate the two graphs above. The first one has a sideways trend line. This suggests that for the delta t of interest in the first graph, F(t1+ delta t)-F(t1) = 0. This implies Inf is approximately 0 for any given delta t. No positive Inf, no inflation, no 70s Show. The second one has an upward channel. This implies that for the relevant delta t, Inf > 0. As Garth and Wayne would say, “Game On!”

The USO commodity index may not be a harbinger of The Sweet Meteor of Death. It is not dependent solely on the prices of commodities. It is also reliant upon the discernment at price discovery of the traders and pit managers involved in exchanging the commodities. So it could be wrong. Yet given the talent, the ruthlessness, and the amount of skin these people have in the game, I wouldn’t bet that way.

The prospect of inflation sends chills up people’s spine. Like the pictures of gasoline lines from When Things Were Rotten, it carries with it an unpleasant normative load. People react to inflation the way House Stark from Game of Thrones would. “Winter is coming!” Yet perhaps House Stark is too grim.

As critics of Senator John Kerry used to ask, “Why the long face?” Humor may be the salve to unstoppable unpleasantness. I again defer to John Maynard Keynes. He is the rare hard leftist to survive in that ideology with an intact wit.

“The market can stay irrational longer than you can stay solvent,” he once advised a fellow investor. If USO accurately predicts a new round of inflation, then things are about to get crazy out there.