Christianity Did Not Invent Leftism 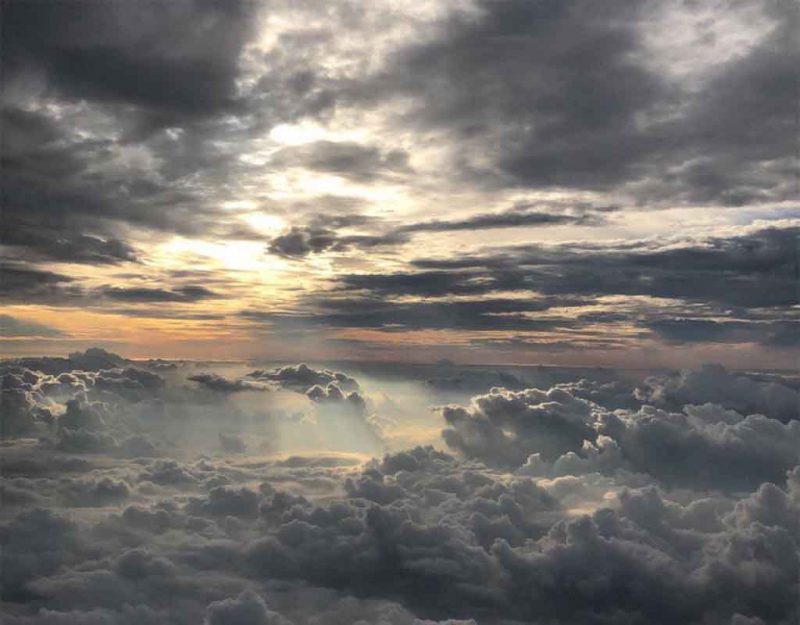 Many on the Right want to support Christianity which is understandable because conservatives tend to support traditions, especially beneficial ones like faith. To be fair, we also should be supporting Greco-Roman, Druidic, and Nordic pagan customs as well.

However, we like our recent history and see the point in having a religion for our society. Since most have been Christian over the past thousand years, we tend to think of Christianity as having a valuable role in our society.

Not all think this way. Many on the Nietzschean fringe, including the Alt Right, see Christianity as the source of a universalism — all people being the same and knowing the same truth — that they see as the originating parent of Leftism.

In fact, many Christians agree on the Christian origin of liberalism:

One might freely acknowledge the centrality of Christian beliefs to the historical and philosophical rise of concepts of human equality and the overturning of ancient hierarchies while asserting that these beliefs are at best noble fictions and that the values could just as easily have been arrived at by some purely secular path (such that humanism can now float free of its historical past and become, in the words of Thomas Nagel, a “view from nowhere”). Alternatively, we might join Nietzsche and his postmodern heirs in rejecting liberal and humanistic values as masks for resentment and power on the logically consistent grounds that the death of God must also lead to the death of the image of God in the Other — and all that went with it.

However, this represents a modern interpretation of Christianity and ignores the immense importance of the Old Testament as well as the narrative arc of the New Testament. If anything, the tale of Jesus Christ describes the return of an old order that has been corrupted, both by occupying Romans but more importantly by the Jews themselves.

That distinction relies on a thorough reading of the Bible instead of taking a few selected quotes. For example, the golden rule is widely misinterpreted, much as its calls for violent nationalism are under-reported.

If we were to summarize the Bible, we might point out that it follows the discussion of The Republic nearly exactly: it starts with a metaphor using the existential questions of life, then enters into its big question — what is best? — and then shows us through the metaphor of civilization the struggle that exists in every human heart.

In the Bible, the big metaphor is the Garden of Eden, in which humankind chooses hubris; then we see the Jews struggle to define themselves and escape from the mental condition of obedience, exemplified by their Egyptian servitude; finally, with the race war won, their society falls into decay, and Jesus arrives to remind them of the why behind what they are doing. His universalism is not an attempt to reach all of humanity, but to point to clear logical reasons for the adoption of faith and self-discipline.

Much as only a few kids in your English class in high school wrote any essays worth noting, only a few people in this society have a snowball’s chance in Hell of interpreting the Bible and coming up with anything other than their own projection, which is that they want their personal ability of choice to come first before all other considerations. This is just the same old human solipsism that has always dogged us…

We can see why Europe adopted Christianity, and why the Bible is interpreted this way, through recent research on moral gods which points to their utility as a control mechanism:

A new study suggests that the formation of complex societies came first and that the beliefs in such gods helped unite people under a common higher power.

[I]n the past several millennia, religions also used supernatural forces to enforce moral codes…Past work suggested that the rise of this idea of cosmic enforcement of morality was associated with social complexity. The concept of supernatural judgment evolved to help strangers in large societies cooperate, researchers hypothesized.

The researchers found that belief in moralizing gods usually followed increases in social complexity, generally appearing after the emergence of civilizations with populations of more than about 1 million people.

Societies run into disunity when they accomplish their initial goal of achieving civilization, or stability in nutrition, civil order, and leadership. At that point, people take civilization for granted and since there is no new goal, turn to themselves as the goal. This is both hubris and solipsism, the eternal human curse of not knowing what to do with ourselves and our big brains.

When this disunity arises, people tend toward mechanisms of control because they can no longer unify the population on a goal. The need for a moral god to replace the polytheistic gods who instructed us through their errors as much as their wisdom then takes center stage.

In this view, Europe selected Christianity — rather than the other way around — because Europe had become prosperous and needed something to unite its people. For this reason, the universal nature of Christianity has taken center stage in our history.