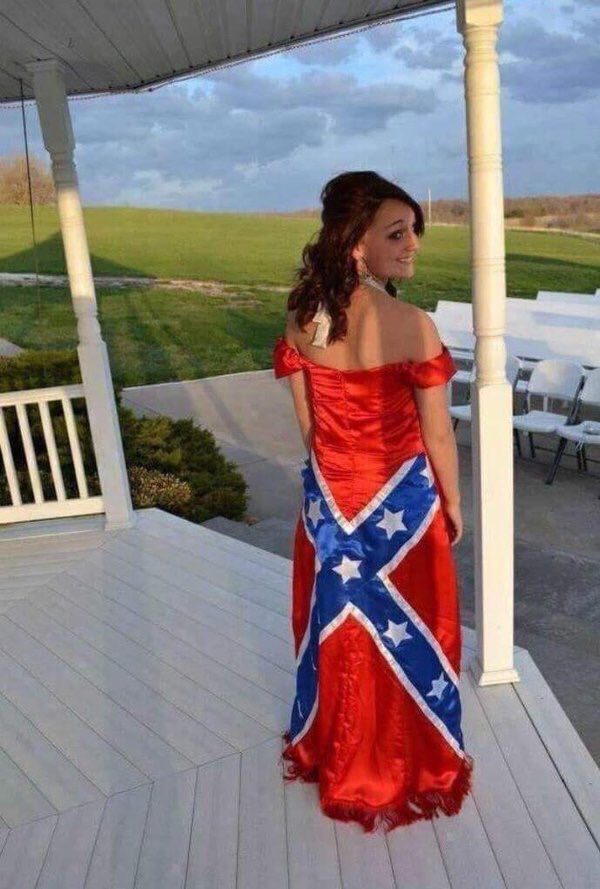 George W. Bush noted in his book Decision Points that he is a “big picture” guy. From a creative perspective it means he agrees with right brain people that a picture is worth a thousand words.Â  This incidentally motivates also his sometimes incoherent response to questions.

With hindsight one can say that he had a big picture view, not just because he was a right brain person, but also that he was a third generation senior politician raised to perpetuate the Bush Dynasty. He was literally taught how things worked and what â€œthe right thingâ€ to do would be in future. For example, from this book, it became clear that he was gunning for Saddam Hussein in Iraq without really saying why. Another lesson from hindsight is that the Bush Dynasty supported the Washington uni-party Regime, which he openly claimed as his â€œbase.â€ Therefore, despite his having very experienced â€œfirst-handâ€ training, the outcome of his presidential evaluation has a high probability of being classified a failure (not to be repeated in future).

This puts pressure on the notion that top-down management and leadership is ideal. Top-down management involves a centralized authority above others that sets standards for them to follow down to the level of the man in the street.

The alternative to top-down management is bottom-up management. This can be described by using the legend of the King that donned his servantâ€™s clothes to mix undetected with his subjects. A metaphor is watching all those stars in the night sky. When your feet are on the ground, you are more prone to see potential rather than failures (because of ideas and respect), especially if you happen to see a shooting star.

A top-down guy only has his own ideas, whereas a bottom-up guy gets many ideas. A guy with limited ideas can be influenced with the â€œnext best thingâ€ from Google, whereas the guy with many ideas will distill that to develop proper requirements for what he needs. A bottom-up guy also needs to understand himself a lot better through introspection while the top-down guy can easier live in a simulated world of his choosing.

A recent local newspaper article of a group of white emergency services medics working in the third world country of South Africa support bottom-up leadership. As one medic remarked:

In a situation like this you have to know what your strengths, and what the strengths of the group is. If you need to step back and let someone else take over, you do so. You cannot allow your ego to come before patient care. Afterwards any achievements or concerns must be noted. It is cardinal that you know how you did, what you did and where you can improve. You must know yourself before you can even think, about helping others.

Who says career politicians canâ€™t learn from their insufferable voters? The question rather, is:

Why canâ€™t politicians just care for their voters, instead of stealing their blood?

American blood used to be important, but recent history may prove different. The advent of President Obama transfixing his voters with a vision of American transformation and hope culminated in his trademark socialized medicine scheme. His vision of hope can indeed be described as â€œbig pictureâ€ and the ensuing top-down “Obamacare” was to be exemplar of this. As it turned out the big picture was flawed and American blood has been sold as a result of the multi-cultural ideal. Itâ€™s not about blood â€œandâ€ treasure anymore, it’s blood â€œforâ€ treasure.

In a recent Health (wellness) Study of the Twin Cities, their Advisory Group made the mistake of identifying â€œCulture as a Protective Factor.â€ In typical Leftist style it marveled at how strong and resilient young migrants were as a result of their strong â€œculture,â€ while Americans are obese and sick because of Americaâ€™s apparently deficient culture. In other words migrant â€œcultureâ€ is good and we should learn from them. However, common sense indicates that migrant â€œculturesâ€ of Africans, Indians and Arabs are two centuries behind American culture, so there are obviously a few things wrong with such an excellent â€œadvisoryâ€ big picture:

However, the fact is that culture is indeed a protective factor. A renewed grassroots push for realism is affirming real American Culture and whether Trump is a proponent or not is not the issue. What has been proven though is that an enormous amount of people have voted for him in the primaries. Some commentators slam this as populism, but they are wrong because the people that voted from him are the middle-class, not the common street peddler. In fact there is some suggestion that the top 10% (except the top 1%) may support Trump rather than Hillary. This is not populism, it’s culture.

Culture is therefore protective and a resource, not only in politics but in health and in community development and actualization. In attempting to address the problems caused by top-down management, it would be wise to consider drawing on the bottom-up cultural traditions of Americans. Not the open society top-down version of Bush and Obama (and George Sorosâ€™ Open Society Foundation) but the culturally protective bottom-up negotiating Trump.

Culture drives politics and blood pumps in the hearts of millions of American men, bringing tears to the eyes of American women. This is my kind of civilization and that is my treasure, learn from us, but donâ€™t destroy the blood that enables us to be what we are.