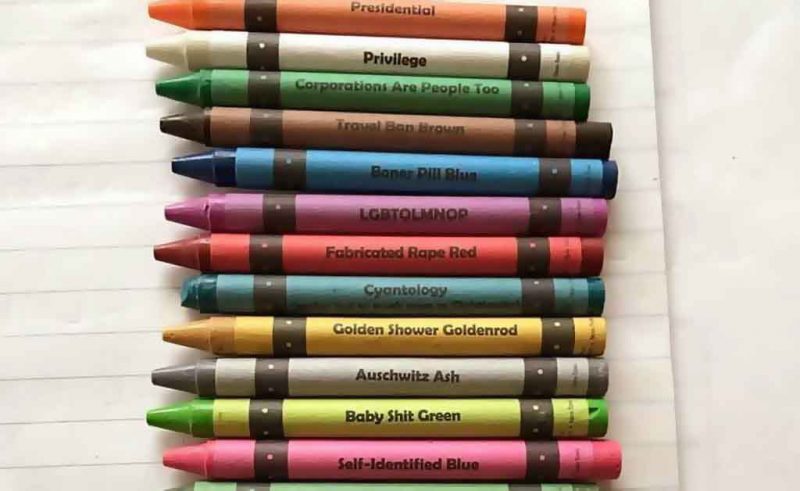 Plato — perhaps the most intelligent writer, in the sense of marrying creativity to realism — wrote that everything exists in a cycle because time is advanced by cause-effect relationships, so something “in itself” only exists in abstraction.

We find that idea repellent as human beings, generally, because it reminds us of how transient we are. The little bow with the shy smile exists only in photographs after a few years, then in history books if he is lucky, and finally only in the past, as humanity rushes on.

“Nothing gold can stay,” observed a famous poet, and the point is well-taken because the world needs novelty and change to avoid falling into terminal repetition. However, this erases the things we find most valuable, unless perpetuated by a civilization that survives the ages.

For example, take the music of Ludwig van Beethoven. Nearly universally admired, it represents one angle of a high point of human civilization. Without people to read it, play it, record it, make machines that can reproduce those recordings, and understand it, it will be lost to history.

“Well, what should I care?” you temporize. “I won’t be alive in the future, so it is of no concern to me.” Modern inculcates precisely this attitude in people because modernity is based on fear of insignificance. Equality means “I’m important too” but it fails because so is everyone else, leading to each of us being only a single atomized data point in a sea of them.

Where past generations could be proud of being the best carpenter in their town, the wise elder of one fork in the river, or the poet who kept the ancient knowledge alive on his island, now we are simply voters, chunks of meat that trade time for money, and those who transfer wealth through taxes and shopping.

In other words, the society based on the individual strips away the context that the individual needs, such as culture and heritage. This creates an empty existence where we have become tools of our own system. We dislike this, and find it boring and fearful.

To address this gaping void, people have been rediscovering identity, which is a mosaic of genetic, cultural, and social factors embodied in tribe.

Your tribe consists of several layers. At the most basic are the genetic factors: ethnicity and social class. Above that are culture and religion, which are intertwined as Samuel Huntington noted. Above that, elective factors like subculture (metalhead, goth, trekkie) and politics, which is a philosophical expression of mostly genetic factors.

Our tribalism originally caused clashes because we were still looking for the universal single set of “values” — read: political culture — that could unite a disparate group. Since then, we have found that this impossible task goes nowhere.

Instead, we are separating into our groups, and have given up on one standard for all groups. For now, we have adopted the libertarian standard of mutual tolerance, although the wiser minds realize that pluralism is not an end to conflict but merely deferring it until the time when it can be feasibly fought.

For example, take the recent statement by Louis Farrakhan in the latest tiff over his devout anti-Semitism:

Not one that is with me has ever committed a crime against the Jewish people, black people, white people. As long as you don’t attack us, we won’t bother you.

He has changed from statements of overthrow and universal truth to the idea of balkanization, or each tribe separating from others into its own space. That means its own territory, businesses, and institutions.

Imagine a black version of a whitopia. Everyone is African-American; they have their own businesses, schools, police, judges, lawyers, doctors, churches, and militia.

Members of other groups may “stop in” for a visit, but it is expected that they leave. No one will sell or rent to them, except maybe on the edge of town where that one white girl on meth who got knocked up with a black baby lives. This is a black town, for black people.

A minority group starts by simply wanting to be included. Over time, they start to find their needs diverge from that of the others; at that point, they want legal protection for their ways. Finally, they recognize benevolent xenophobia, and seek total dominance and control because only with that are they safe from other groups doing the same.

Balkanization is a first step in recognizing the clash of civilizations occurring in our own society. We are all from different tribes, and we each want to win, but for now, no clear winner has emerged.

For that reason, we want mutual tolerance while we arm up and most importantly, build up our local tribal areas so that they are prosperous and can fund large populations and military ventures.

This is why Holocaust commemorators are extending an olive branch to Holocaust revisionists:

Meanwhile, Griffis says she supports free speech, but she has this message for the white supremacists.

“We will accept you if you accept us. We want you to have your life, but we want our life also, and we want the truth to be known about history.”

The balk is far enough advanced that no one believes that we can come together on any kind of universal value system except the idea of having no values system, or pluralism. We have no answers, except on a personal level.

Extending the basic idea of Leftism, this libertarian view holds that civilization does not exist; all that we can have is a space for socializing and commerce where government acts as mall cops who are held back by the press and lawyers from becoming too abusive.

While that is comical, most modern people think it is not only workable, but ideal, and consider themselves intelligent for talking about it. For this reason, they have simply extended this further than ever before to including formerly taboo views.

In other words, Leftism wins with the balk. We have not come together on the idea of order, hierarchy, nation, or even realism, but instead on the notion of “we agree to disagree” and that we can exist — for now at least — in separate but equal conditions.

The difference now comes from the fact that we no longer have a narrative of rich, powerful white people abusing poor, ostracized black people, so “separate but equal” is no longer the responsibility of the richer party to make fair with its welfare and civil rights laws.

We have ultimate pluralism with the balk. No longer do right and wrong exist; there are simply competing special interest groups, each one trying to accumulate as many supporters as possible before the Big Bang that sets off our groups at one another.

Although this pluralism is Leftist in origin, it also adopts a Rightist concept: identity. The point is that if you are in an identifiable group, you like that group unless you are broken, and so you want it to continue. That makes diversity impossible.

We can see this idea in recent statements from Hungary about diversity which are becoming more popular as the balk advances:

“Hungary must protect its ethnic and cultural composition,” he said at Kötcse (which more or less rhymes with butcher). “I am convinced that Hungary has the right—and every nation has the right—to say that it does not want its country to change.”

Hungary for Hungarians seems too sane for a time in which everything good has been twisted, inverted to mean the opposite of its original use, and weaponized against us, but it shows the end result of the balk: people realize that each tribe needs to exist independently.

In highly diverse states like America, this means that groups will separate even further, and some are going to move on when they find themselves less productive than others. Over time they will become geographically more separate.

Ultimately we will go back to continents. It works when Asians are in Asia, Africans in Africa, Caucasians in Europe and North America, and mixes stay in the middle east. When we deviate from that, we get nothing but decline and war leading to a balk that we all fear.