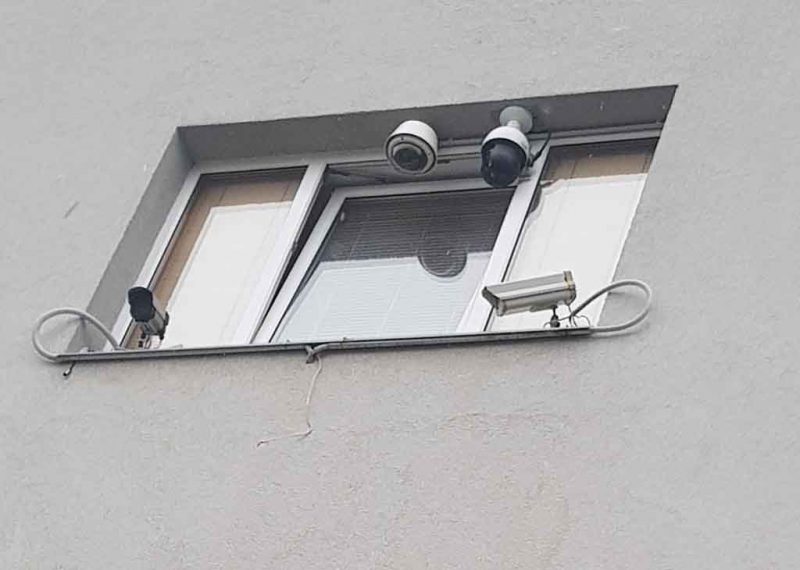 We entered the phase of our last era of history where we re-assess what we have known and take a handful of thinkers away who are able to bridge the gap between near past and close future. Samuel Huntington proved multiple times to be one of those thinkers.

In my view, he analyzed the coming era well: where Francis Fukuyama argued that human civilization had reached its ultimate evolution in liberal democracy, Huntington saw that as individuals we needed to be recognized for contributions beyond the material.

This need for recognition parallels our needs for more to life than merely career, shopping, and paying taxes. We need to know that we are good, and Huntington saw that “good” was defined relative to culture by each group.

As he saw it, that fundamental need to demonstrate allegiance to the group and self in the same acts was responsible for most of social cohesion, and liberal democracy could not address this since it tends to ignore local culture in favor of universal morality and ideology.

Despite winning the war over other political systems, liberal democracy did not address the fact that civilization is more than political, legal, and economic systems; it consists of people, and they are united by individual needs that overlap with those of society.

With this in mind, Huntington suggested that liberal democracy would give way to nationalism, which he identified as a clash of civilizations (full essay) united by religion, ethnicity, culture, region, and race:

Although Huntington does not delve into this, the same pressure applies within diverse civilizations, where each tribe finds a need for its own identity and resists the universalizing egalitarian approach of utilitarianism, which like consumerism denies the need for meaning and alienates people into atomized units:

He was instead skeptical about the American-led West’s own universalist aspirations: its leaders’ desire to transform other civilizations into copies of theirs, by force if necessary. Their attempts would provoke resentment and retaliation—which is arguably just what we have seen, in the form of terrorism and insurgency from the Islamic world and Russian interference in Western elections, among other things. But Western overreach would be only one source of the many kinds of clashes to break out in the twenty-first century, Huntington argued. Anywhere rival civilizations abutted each other, including within “torn countries” that did not fully belong to one bloc or another, conflict could erupt.

In his followup book The Clash of Civilizations and the Remaking of World Order, Huntington argued against the West attempting to rule the world through a moral imperative based in egalitarianism. Instead, he argued for particularism, or accepting each civilization as it is and understanding that values differ greatly without there being enmity in that differentiation.

For those of us living in the dystopia of today, Huntington presents a powerful way to understand diversity: each civilization needs its own behaviors in order to have something for people to affirm through their creative actions. The young man who interprets jihad in a new way, the Frenchman who makes the best wine, the German engaged in dueling with razor-sharp swords, and the Japanese making lanterns for a springtime festival are all simultaneously affirming self and civilization with their actions.

In that light, our problem is not with any group, but the policy that puts different groups — fragments of different civilizations — into the same nation-state. In the same way that civilizations clash internationally in order to establish their autonomy, ethnic groups within a multiculture vie for dominance through constant low-grade ethnic warfare.

We know this warfare as a combination of crime, distrust, and people constantly being offended. Instead of viewing these behaviors as having a cause in themselves, it makes sense to see them as a form of signaling loyalty to the micro-civilization within the multiculture.

This leads to a situation where, in an effort to accommodate different groups, the majority must constantly adjust its own behaviors to the point where people cannot anticipate which actions will be rewarded, and therefore “hunker down” and withdraw from society.

Since civilizations exist, per Huntington, by choosing unique behaviors which signal adherence to the culture and therefore assert that culture, this multicultural distrust and ambiguity prevents the majority from having a civilization.

That in turn sets the groundwork for nothing but endless conflict until the majority either violently re-asserts itself — the Tulsa Race Riots and the Holocaust come to mind — or decides to euthanize itself by giving up its unique behaviors and passing into history.

As we in the West face that choice ourselves, we do well to remember Huntington and his way of viewing this situation not as racial enmity, but the struggle of each civilization to survive against the entropy of multiculturalism.