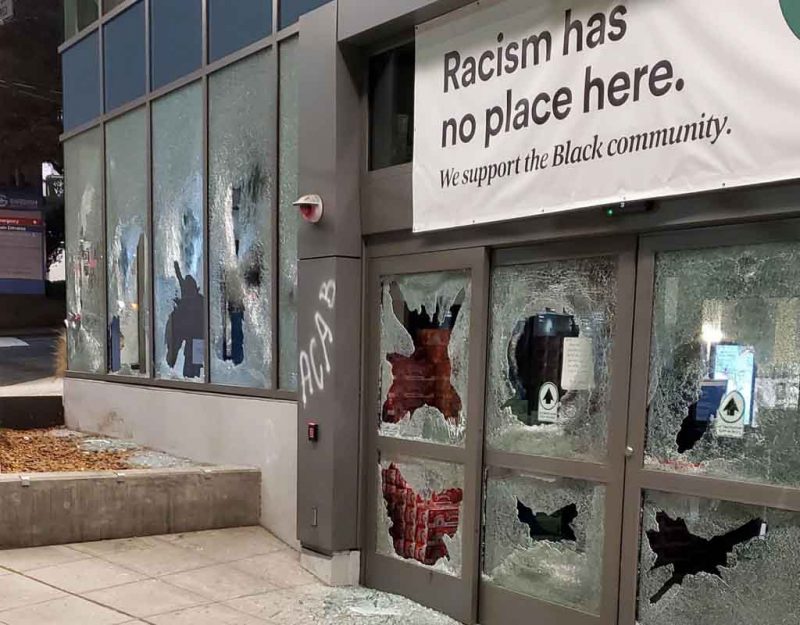 On the Right we use the narrative that politics is downstream from culture, and culture is downstream from genetics. This attempts to summarize the idea in short form, but we must consider the implication of language in the process.

Environment influences genetics through Darwinism, then genetics in turn generates language and culture. From that comes politics, and in turn, that influences the environment that eugenically or dysgenically shapes future generations.

Civilization is destroyed if the above linkage is not properly maintained. For example, Joe Biden recently declared “climate change” a National Security Risk. If one assumes that Biden is of European descent, it might be enlightening to know that other races/genetics think global warming is a money-making scheme.

To understand the confusion amongst the modern precariat, one must undertake knowledge of Agnotology, or the study of culturally induced ignorance, particularly the publication of inaccurate or misleading scientific data. It was coined in 1995 by Robert N. Proctor, a Stanford University professor.

It comes from agnosis, the neoclassical Greek word for ignorance or ‘not knowing’, and ontology, the branch of metaphysics which deals with the nature of being. Agnotology is the study of wilful acts to spread confusion and deceit, usually to sell a product or win favour.

Proctor says. “Ignorance is not just the not-yet-known, it’s also a political ploy, a deliberate creation by powerful agents who want you ‘not to know’.”

Proctor explains that ignorance can often be propagated under the guise of balanced debate. For example, the common idea that there will always be two opposing views does not always result in a rational conclusion.

We already know that Slow Joe picked up on “modern” risk management. But is this indicative of a momentum built up from the environment to European genetics, to language, to culture? Indeed yes, but did it affect politics? Unfortunately, 45% Americans think democracy is not functioning properly. 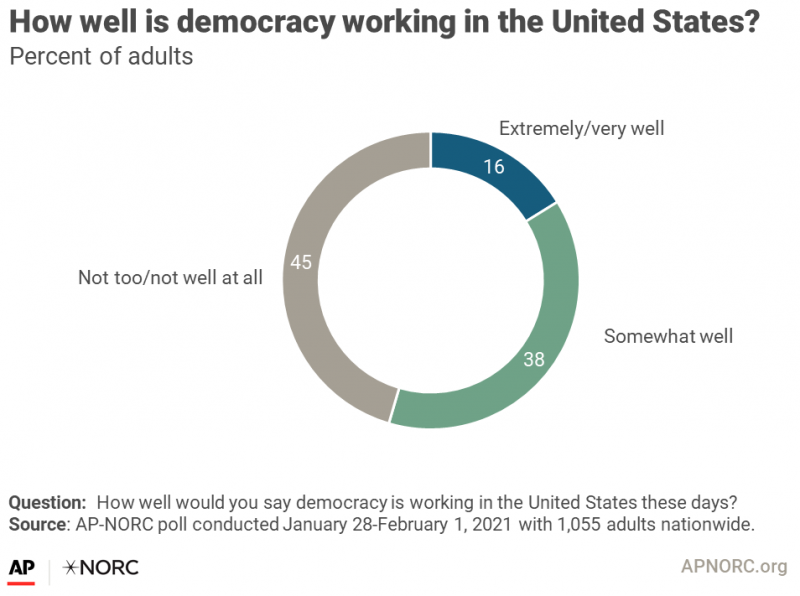 So how would one fix this? Since this is obviously a European problem, I would suggest speaking proper (American) language.

The implied benefits of speaking proper language affect all aspects of life because we can only benefit from avoiding the scourge of pidgin language. For example, a recent realization by Brett Stevens is that we should not only protect our environment, but also protect natural selection.

I would even go so far as to say that Aristotle was wrong about his pursuit of happiness. It should be the Pursuit to Protect Natural Selection (in proper language).

Back to our “Reality Czar” crazy talk: Joe Biden is about to declare war on diverse cultures/languages that does not agree with his views on climate change.

Does that make sense? Only in a pidgin world and people told me pidgin is not dangerous? It is fatal, brother.

Anatomy of a Diversity Shakedown and Kickbacks | Formalizing Democracy