The Relationship Between Cultural Energy and Cultural Relevance 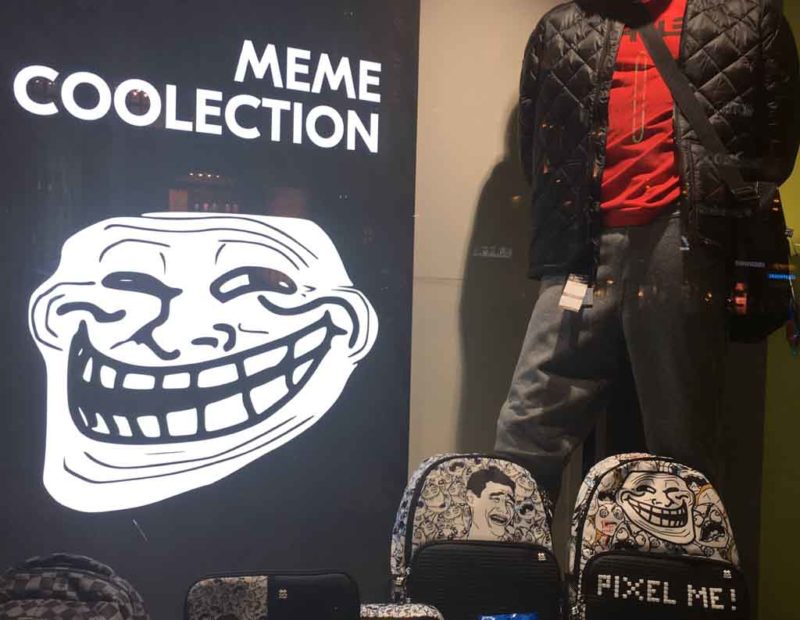 Culture forms an important part of human existence, but because of â€œequalityâ€ we lost track of what exactly our culture is. That the loss of culture is a risk cannot be denied, which is why Donald Trump is not only shifting away from â€œpolitical correctnessâ€ but now apparently using culture as the new US foreign policy.

Another unexplored facet of culture is its connection to energy. During the last twenty years, the emphasis on climate warming caused elites to shift the herd lifestyle, and indeed Western culture, away from fossil fuels towards renewable energy. This demonstrates that values change when energy changes which in turn alters our cultural heritage:

The present situation of multiple energy choices, each with very different cultural implications, offers a range of attitudes toward cultural heritage, with the renewable energy culture of stewardship forming the present cutting edge of cultural change.

While we can talk about the cultural component of energy, on a larger level the question of the organization and renewal of energy reflects on the possibilities of civilization itself, as the Kardashev Scale indicates:

ExpertsÂ assert that, as a civilization grows larger and becomes more advanced, its energy demands will increase rapidly due to its population growth and the energy requirements of its various machines.

We have reached a turning point in society. According to renownedÂ theoretical physicist Michio Kaku,Â the next 100 years of science will determine whether we perish or thrive.Â Will we remain a Type 0 civilization, or will we advance and make our way into the stars?

Scientists argue that if an energy shift is not made, â€œweâ€ will essentially perish. While this takes too narrow a viewpoint, energy will most likely play a substantial role in motivating a change in our various cultures. Even candidate Trump talked about “high energy” as a qualification for his campaign.

Because energy cannot get lost but merely changes the form of its expression, we must look into how that translates to culture. We can visualize this in terms of how much energy a person can apply toward realization of his will. Organization allowed individual humans to increase life expectancy and political autonomy.

Organizations however became self-interested after that, and superseded the interests of individual humans by serving the goals of the organization as if it were an individual. Large companies like McDonald’s took over the world like a virus, spreading anywhere there was profit to be made and people wanted to buy franchises as a result.

A person living longer has access to an energetic culture with lots of supporting systems.Â A global organization has access to an energetic formula, and the application of this algorithm adds value to other cultures. If Trump goes global, he will sell the formula of â€œeach country can be great,â€ but the formula is the product, not the reality.

If this is allowed to continue, organizational effectiveness — which depends on quality of people in the organization — will eventually also decrease causing civilization to perish. One example is pension funds, which show an organization succeeding until people put more stock in its success than their own future bankruptcy.

Western civilization, both as individuals and an organization, is fully in decline, hence it is possible to deduce that the energy in both individuals and organizations has dissipated into the environment. Perhaps here we should recall the law of conservation of energy:

Since energy is freely available from the environment, Africans wisely picked up on this and despite horrific states of underdevelopment, have managed to outbreed literally everybody else, to the extent that they are now invading the world with all that energy they captured so successfully.

The lack of energy in the West is so bad that a recent gathering of very rich white donors in South Africa said they were â€œstunnedâ€ that a white political party cannot gather black votes, and they will henceforth only invest in political parties with black representatives.Â

Our elites, of whom donors are one part, think that whites are interchangeable with blacks or anyone else. This suggests a condition known as heat death where every particle has the same energy potential, and therefore energy exchange — competition, evolution, calculation, transaction — ceases. Any culture that believes itself to be in this state of heat death has low energy.

If the culture of a society has low energy, it will reach towards a high energy source somewhere else. But money cannot replace energy which was demonstrated by the low return from dumping trillions of dollars into Africa, but also by the failure of quantitative easing. Without an organizational principle that keeps energy transfer in motion that leads to higher degrees of complexity, society breaks down and turns into ashes and dust.

Changing or shifting a failed culture requires taking back energy and one example is the alternative right movement that supported the Trump election. The energy is still there and now stretches across Europe too. Proof of this energy transfer is the hysterical and reciprocal doubling-down of â€œlow-energyâ€ defenders of the deep state.

But in my personal experience, energy is conserved when we speak freely. Limiting and countering liberal speech has become an exercise in fun and games. It transfers liberal cultural energy back to us.

The more conservative hate-speech extremists are denounced and even jailed, the more energy we will gain and the more energy they will lose. We have seized the initiative by providing a pattern which has lower energy dissipation than the one that is currently in charge of our civilization.

It appears that cultural energy is a zero-sum game, after all. If we choose a bad pattern, it displaces good, and soon predominates because people go along with whatever is currently in vogue, and then higher energy cultures capture us. When we choose a good pattern, energy flows to us, and we rise instead of subsisting in subtle failure.

Chinese Faceberg Torture | You Have Been Trolled By The Correspondents’ Dinner