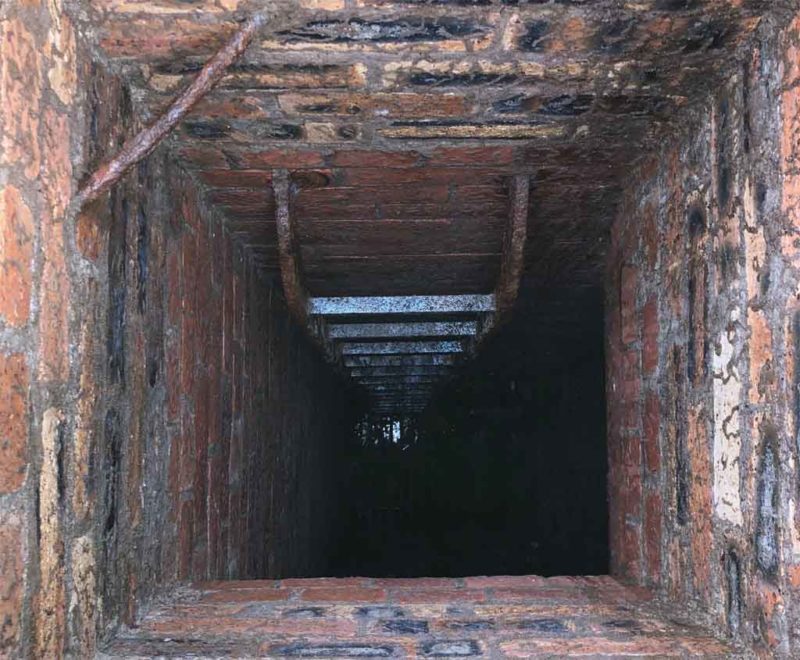 The Chinese are such smart people that they have brought the future of Zuckerface to life. This is the ultimate end state of all social media. China is getting to the point where they can score Citizen Alpha381Zulu on his loyalty and his choice of contacts. It makes the Orwellian USA Patriot Act look like a walk through the park. (One other than Tiananmen Square).

This good citizenship score will enforce mellifluous social harmony. It will do so by hammering anyone whose score goes below a certain Mendoza Line.

When Liu Hu recently tried to book a flight, he was told he was banned from flying because he was on the list of untrustworthy people. Liu is a journalist who was ordered by a court to apologize for a series of tweets he wrote and was then told his apology was insincere. â€œI canâ€™t buy property. My child canâ€™t go to a private school,â€ he said. â€œYou feel youâ€™re being controlled by the list all the time.â€ And the list is now getting longer as every Chinese citizen is being assigned a social credit score â€” a fluctuating rating based on a range of behaviors. Itâ€™s believed that community service and buying Chinese-made products can raise your score. Fraud, tax evasion and smoking in non-smoking areas can drop it.

China does this by setting up a network of cameras that have advanced facial recognition AIs. They see you when you are sleeping. They know when you’re awake. You’d better not shout or they’re gonna make you cry. Stalker Claus is coming to town.

The fear, of course, it that the government may use this social credit scoring system to punish people that it deems not sufficiently loyal to the communist party, Tracy reported. And trying to clear your name or fight your score is nearly impossible, because thereâ€™s no due process.

And why the advanced internal spying network? Chinese are not as stupid as Amerikans. They don’t sign up for Faceberg and post all the photos for the Chinese Government. Nor do they probably have hours of text chats and lengthy contact lists stored in email programs or Iphones for the government to intercept and pluck at their leisure. Some in Silicon Valley have shown commendable principle in fighting this sort of Orwellian State. Others have simultaneously sold out while buying in to an alarming degree. The recent Facejoke Hearings were a festival of compromised statesmanship.

The Orwellian State descends not when the government takes over Apple or Facebook, but rather instead, when FaceGoogleTwitFlix takes over the government via financial leverage and information superiority. It is then that what is occurring in China will take place here in Amerika if we don’t rediscover the remedies of our past.

The Sherman Anti-Trust Act is a vital reason why Amerika never had a Hitler. But it is not vital for the reason Whig Historians tell us. The Sherman Anti-Trust Act doesn’t prevent the next Hitler by stopping Capitalism. It can prevent an Amerikan Hitler by stopping the true animating spirit of The National Socialist Workers Party. It has the legal power to stop Corporate Socialism. Wouldn’t it be a pathetic sight if Mark Zuckerberg became Amerika’s version of (((Hitler)))? That’s what happens if social media in Amerika evolves the way it currently is in China.