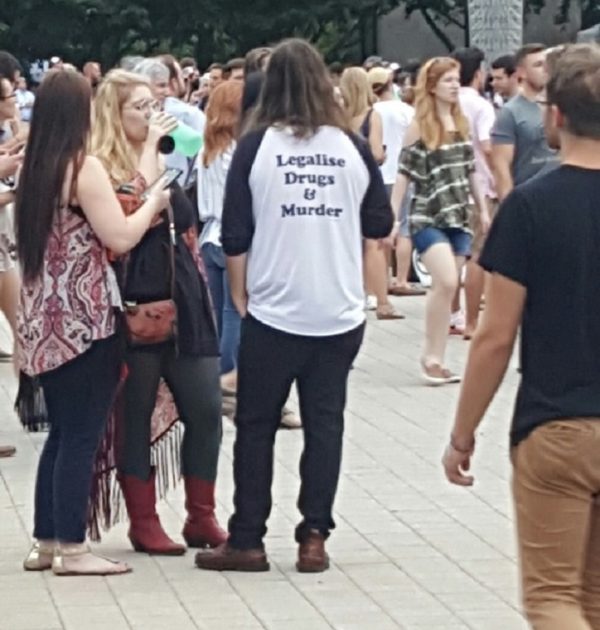 Recent comments pointed to the resilience of cities over time. Cities last a lot longer than their inhabitants, regardless of the political direction of the city. However, cities require maintenance which does not occur without some form of organization.

In fact, cities will not even come into being without some form of organization. Therefore, organizations are the cause of cities. This occurs despite risks as occurred in London and New York, while risks also cause the fall of cities as in Cairo, Athens and Rome.

Previous comments on civilizational decline notwithstanding, a current view is that liberals are planning a comeback at Trump via internalized corporate corruption. For example, Google wants to appoint a Conservative Outreach Director to lobby with the new government. This is notwithstanding liberals’ historic control over both media and academia.

So, it must be patently obvious for everyone that subversion and undermining is the order of the day, every day, right?

Not quite. A recent Harvard article on Strategic Risk Management (for Directors) does not address this subject beyond “standard” issues. Its main concern is how to avoid the risk of another 2008 recession and instead of ad hoc risk management, it proposes full time enterprise risk management.

The most remarkable step this article advises is:

Support from the top is a necessity

Note the word â€œsupport,â€ meaning that risk management only requires an (incompetent) nod of approval.

Why would a Director of a Company be incompetent as far as risk is concerned? Familiarity with Jim Collins’ work reveals that only 11 out of 1435 companies are great. The othersÂ — that is 99.34% of all measured Directors — are effectively incompetent.

For some strange reason, this risk is vastly under-reported. Compare the above to an alternative concise â€œsafetyâ€ management approach used to address the â€œsurvivabilityâ€ of any organization. 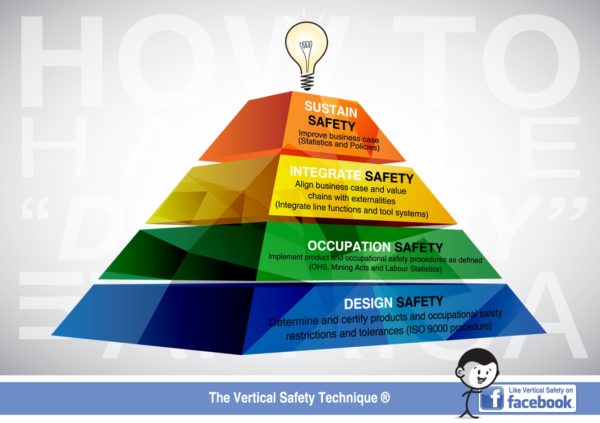 The above picture indicates that alternatives do exist, but it is Jim Collins that also could not stop himself from identifying organizational failures (risks) based on his original data. This is available in his book “How the Mighty Fall”.

The common ground between the pyramid and Jim Collins is that both promote organizational humility and discipline and both are focused on survival through excellence rather than mediocrity. In this sense Harvard has identified a caveat should their proposed actions be unsuccessful, namely:

In other words, for its proposal to be successful, the participating company will have to know its own culture. This is a problem because identity — the root of culture in biology — is being destroyed in favor of all being equal. Equal people have no culture other than to be â€œpolitically correct,â€ which is contradictory to survival.

As PEOTUS Trump said, â€œI have no time to be politically correct,â€ meaning that practicality and realism are opposites to political correctness. Political correctness is a type of risk that will cause Harvardâ€™s caveat to be enacted. The result will be mediocre organizations inhabited with mentally disturbed peoples as described in the late Dr. Howard Steinâ€™s book Nothing Personal, Just Business which describes how organizations themselves become risks.

People tend to follow leaders (individuals), but the greatest risk to society by far is the presence of bad organizations. If the reader takes anything away from this, it is to stop identifying bad people, and instead to identify and fight bad organizations as a precursor to working for good organizations.