You Have Been Trolled By The Correspondents’ Dinner 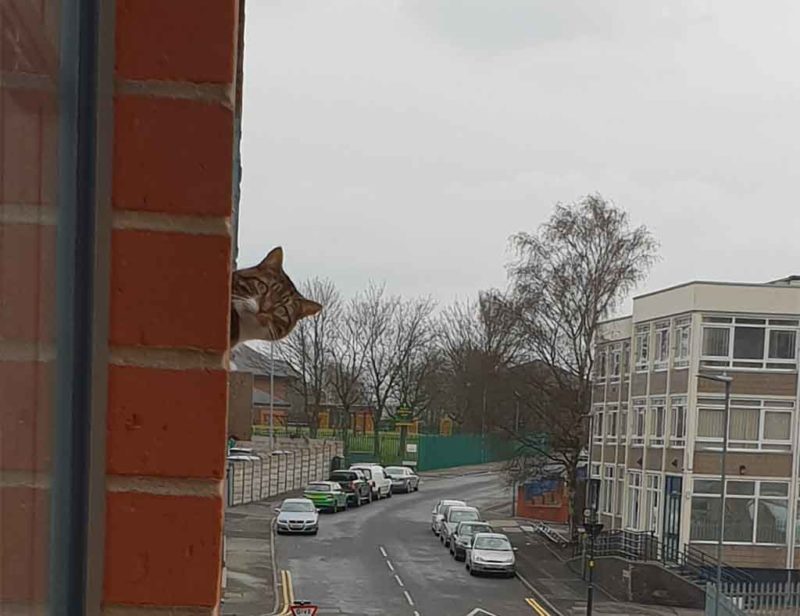 Alt Right voices beat the Left out of the media by making fun of the failure of Leftism, which after fifty years of near-solid dominance, has wrecked everything it has touched. These voices succeeded because the put the Left on the defensive by pointing out that it is The Establishment now.

When the Alt Right throws an event, it tends to be a speech or gathering rather than a “demonstration” or “march,” although there are aspects of those in there as well. The speeches or candlelight meetings work best: these are clearly not designed for the public, but they provoke the Left into showing up and carrying on.

That, in turn, exposes the general public to the Left: losers who would not act like this except for the fact that they have protection from the law, the police, the media, academia, crooked billionaires, and the deep state. Suddenly they stand revealed as useful idiots in clown suits repeating recombined jargon.

In understanding the Left, it makes sense to realize that they are crafty more than intelligent. Their craftiness comes from the fact that they are always focused on the goal of seizing power and beating back the Right, where the Right often spends its time on trivialities like preserving civilization and encouraging sanity.

The Left set a trap for us with the White House Correspondents’ Dinner. They wanted a chance to call us snowflakes for being unable to take a joke.

This means that we have to think tactically here. If they want to call us snowflakes, the last thing we want to do is to be snowflakes, clutching our pearls and whining on about how horrible the Left is.

And yet, this is what most Right-wing journalism has done. For example, this highly articulate article describing the event:

Your hatred of President Trump, and your utter disregard for the Americans who voted for him, was on full display.

You laughed at too many jokes that werenâ€™t jokes. They were hateful personal attacks.

You, the courageous champions of free speech, did nothing while good and decent people â€” many of whom are professional women you work with every day â€” received a verbal lashing that should have prompted some of you to say something. Or to walk out.

None of this is wrong, but like America in WW1 and WW2, it was not all right either. When we speak of patterns, a missing element becomes crucial, because it is the weakest link in the chain. The pattern is not complete, and therefore it can be “true” but not real. This causes a problem.

And you, conservatives, like a horde of labrador retrievers, fell for the false throw.

Think about it this way: the conservatives who are winning have just spent the past year making the Left look like idiots for being offended over people making true statements. Instead, conservatives have been focused on real outcomes, real work, and real improvement.

Now we have a chorus of conservatives who have apparently fallen prey to groupthink, or are just pandering to an easy audience, who are complaining about how mean the Left is.

Get over it. This is their attempt to weaken your assault, and you are helping them. They have gotten you off track and made you look like a bunch of pearl clutchers.

It is much better, when confronted with sadistic cruelty, to go do something productive instead and let the contrast speak for itself.

It is a losing position to stop, focus the debate on what the other side is doing, and forget about what you are hear to do. That way, you self-defeat, which is what most of humanity does most of the time, but not what responsible leaders do.

We know that they are nasty and we know that the White House Correspondents’ Dinner has always been a chance to take cheap shots. We expected this.

We cannot return to the days of the 1980s when, in defense of the Leftist wholesale destruction of our nation, we were left talking about blasphemy, obscene rock lyrics, and lack of respect for our elders.

We must surge forward to the future. We are focused on reality, not the human chatter. We are not pearl-clutchers; they are. We do not want to be like them.

Conservatism gains new legs when it gains some testicular fortitude again and stops wailing about the negative chatter and instead, keeps on the path toward reality. Making things work in reality is our goal.

And their cruel kvetching? It should roll off of us like water off of a duck’s back. They do not matter. What we are doing does, and if we get sidetracked from that, we are the bigger fool.