Why The Post-West Is Experiencing An Outbreak Of Trannies 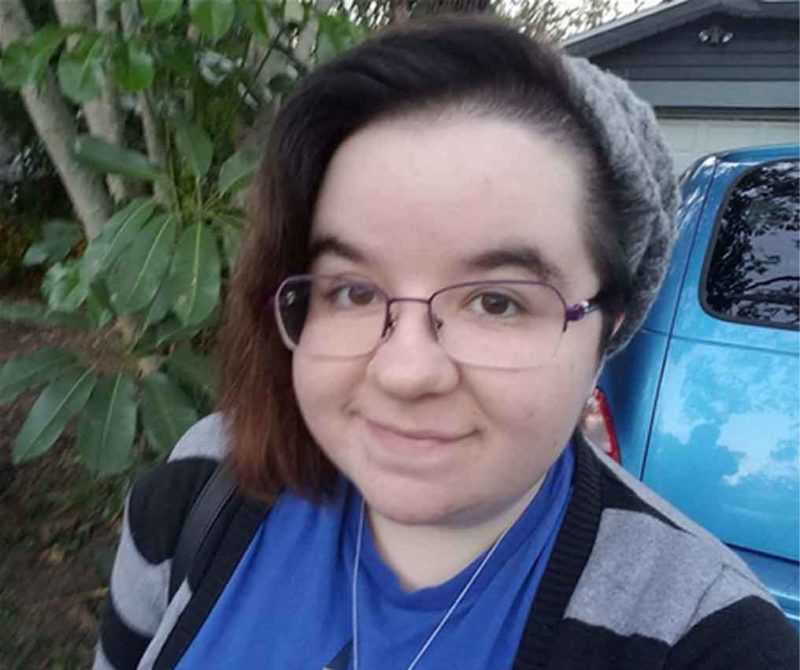 We know this is dying empire stuff. Whenever people start becoming so narcissistic that they want us to validate their own sexual identity and sexual choices, and engage in the type of behavior we associate with carnivals as a matter of daily activity, we know that the sense of purpose and standards that enabled civilization is gone and has been replaced with individualistic human pretense.

For that reason, we might say that we live in the post-West. The real thing is long gone, having been replaced by an ersatz substitute which lives off the glory of the past for the drama of the individuals who have survived. Those who cared about something greater than themselves were long ago sacrificed, or fled to the hills and died without issue, so what is left are the drama whores.

As a result, since there is no longer a goal or a hope, people have turned inward, and focus on making themselves as “interesting” (iconoclastic, unique, different) as they can in order to come out ahead in the social game. We are living in a vast mob where each person is trying to claw their way to the top for attention and thus, money/power.

One of the latest tropes of this popularity contest is transsexualism, now called “transgenderism” in the PC lexicon, because this is the latest way to be a conformist but also be “different” enough to attract attention to yourself. This leads to gender-bending norming:

Far more U.S. teens than previously thought are transgender or identify themselves using other nontraditional gender terms, with many rejecting the idea that girl and boy are the only options, new research suggests.

The study looked at students in ninth and 11th grade and estimated that nearly 3 percent are transgender or gender nonconforming, meaning they don’t always self-identify as the sex they were assigned at birth. That includes kids who refer to themselves using neutral pronouns like “them” instead of “he” or “she.”

…Nearly 2,200 identified as transgender or gender nonconforming. The study found that these kids reported worse mental and physical health than other kids, echoing results seen in previous research. Bullying and discrimination are among possible reasons for the differences, Rider said, although the survey didn’t ask.

We know that transsexuals are becoming more visible because of this political/social focus on the outliers, but this only explains their popularity, not their presence. Since sex change operations became viable in the 1960s, transsexuals have been a known part of modern life, but there have been so few that they have never been anything but a curiosity for most.

If more children are identifying as transsexual, we can explain some of that by the popularity of transsexualism in our society as part of its “fall of Rome” cosplay. However, it also makes sense to look for a biological root, which may be explained by the presence of gender-bending chemicals in teenage bodies during puberty, which could cause a shift toward transsexualism:

The chemical, used since the 1960s to make certain types of plastic, mimics the female sex hormone oestrogen, and has been linked to low sperm counts and infertility in men, as well as breast and prostate cancer.

A study by the University of Exeter, whose researchers tested urine samples from 94 teenagers, found 86 per cent had traces of BPA in their body.

…The European Chemicals Agency last year reclassified BPA as a substance of â€˜very high concernâ€™ because of its â€˜probable serious effectsâ€™ on human health.

As usual, humans inhabit the valley of cleverness where we are more advanced than stupid, but not wise enough to fully understand our acts, so that our technology and laws time and time again explode in our faces years after they are implemented. Bisphenol A (BPA) enables us to make hardened plastic for better food and drink containers, but it may also be neutering us.

Is The Alt Right Pursuing A Revenge Of The Nerds Strategy? | Guns Are The Last Phase of Civil War