Watching Tech Melt Down As Its Promises Prove Untrue 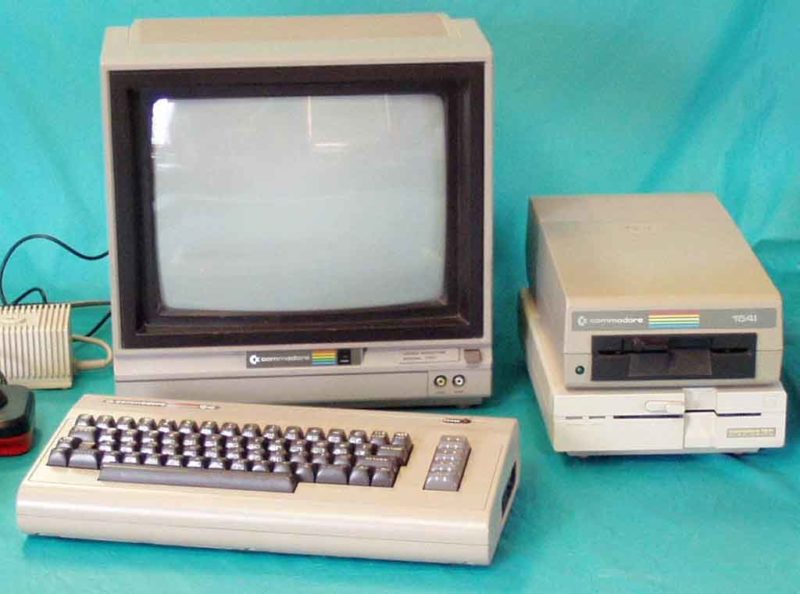 Technology firms aim for something called “the pocket”: the time between when the public gets wowed by a new technology and the time that they discover it is not actually useful for anything that enhances their lives. This is why trends come and go, the landfill piles higher, and then five years afterwards, no one remembers using the device or service.

We might analogize this to the “MySpace Cycle” where firms introduce something new, “power users” or naturally proficient and interesting people use it, then everyone else shows up to be where the action is, and by doing so, they adulterate the original by removing the “edgy” elements that made it interesting, and soon the service resembles the crowd at a Walmart, McDonald’s, or Whole Foods: basically idiots, losers, and people with nothing better to do.

This process of inversion — removing things that not everyone can share in — systematically reduces any activity, group, institution, service, or idea to the lowest common denominator and simultaneously yanks out whatever made it distinctive, accurate, realistic, relevant, or purposeful. It is like taking a fine recipe and removing all the ingredients that not everyone likes: you are left with a hamburger or pizza or their nutritional equivalent, when all is said and done.

We could say that all of the third layer of internet services are coming to the end of their pocket, with Facebook and Twitter losing users and showing no future direction, Google and Amazon coming under antitrust fire, and faith in media and online newspapers in free fall.

Another sign of this is that people are turning back to what they were doing before big tech “disrupted” their lives, such as those who are spending more time with books than digital book readers:

After a decade of technological upheaval and lackluster growth, executives at the top four U.S. consumer book publishers say they are done relying on newfangled formats to boost growth.

It has been nearly 10 years since Amazon.com Inc. introduced its Kindle e-book reader amid the financial crisis, destabilizing publishers and challenging their well-honed business models.

…Instead, e-book sales in the U.S. were down about 17% last year, according to the AAP industry group, while printed book revenue rose 4.5%.

Part of the reason for this is simple economics: ebooks cost about half what printed books do, require gadgets costing from one to six hundred dollars that seem to die every few years, and are managed by services we may not trust, such as Amazon and Google. If they go away or end their programs, whatever we spent on ebooks goes poof! up in smoke.

Even more, most people consume books, reading them for a few weeks and then either passing them along or in the rare case that the book was of lasting relevance, keeping them around. A visit to any library book sale can tell you this: whole tables with Maya Angelou, Fifty Shades of Grey, silly Tolkien-for-idiots series like Game of Thrones and Harry Potter, and every other now-dead trend you can imagine.

They see no reason to have an ebook reader. They cannot resell the books; they do not need another gadget. When the gadget starts malfunctioning, there is no way to fix it; you can only buy another. If the retailer has a hissy fit about something you posted in a forum, they delete your account and then you lose everything.

There is no victory in ebooks.

In parallel to the above, sales of tablets have been in decline for thirteen straight quarters:

Q4 2017 saw a 7.9 percent year-over-year decline: 49.6 million units shipped worldwide, compared to 53.8 million units in the same quarter last year. The only silver lining is that declines for 2017 haven’t been in the double-digits, like they were in 2016.

No doubt, some people benefit from using a tablet, if their tasks do not require much typing or require speedy browsing. Tablets are great for visiting Facebook, watching Netflix, shopping for products on Amazon, and reading ebooks, but not really much else. Writing a book on one would be an outright chore.

A few years ago, however, the industry was claiming that tablets would replace desktop PCs and laptops, but in fact, the opposite has occurred. As it turns out, laptops are eating up tablets and PCs because they are finally powerful enough that they can be used as PC replacements.

In the same way that some people have tasks that a tablet works well for, some tasks just go with a PC. Heavy processing, intense browsing, or anything that requires large screen real estate benefits from using a PC instead of a laptop or tablet.

Cell phone and smartphone sales, once considered the future, are still going somewhat strong but slowing as users see no reason to upgrade, especially since new models offer nothing that the old phones cannot do. The trend there is tanking as well.

Much like we are emerging from the comingled dreams of urbanism, consumerism, democracy, pluralism, diversity, sexual liberation, jingoistic politics, individualism, and debt spending, our technology dream also is dying. All of these demonstrated a lack of utility and some sharp-edged downsides.

Bread And Circuses Obsession Consumes Dying Empire | What Kind Of Post Should We Use To Hang These Bastards?