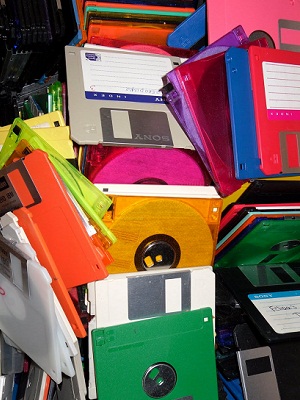 About a year ago, the piracy situation was dire. People were downloading copies of the latest Hollywood movies, free of charge, before they were in theatres.

The movie industry responded with a series of direct actions: it attempted to punish the wrongdoers in the courts; it tightened security around its product; it lobbied for harsher laws; and finally, it attempted to educate the population into avoiding the issue.

Much like software in the 1980s, which was expensive and hard to acquire, movies accrued pirates like open-air ordure attracts flies. In both cases, a product was rare, expensive and acquired through only a few channels, and then fell to a double assault: first, it was free, and second, it was more convenient through piracy.

With movies, the business model was similar: scarcity plus high demand meant huge profits. Piracy threatened that. And yet legal action didn’t seem to be working.

Movie piracy is not quite gone yet, but Netflix shows that people are willing to pay for access to movies online, even when plenty of pirated copies are available. The next step is to offer easy access to movies in the rest of the world, and get rid of the artificial delays in release dates. – Torrent Freak

The two ends of the problem — cost and convenience — converged. While not free like piracy, Netflix is cheaper than conventional DVD rental; it’s also cheaper in terms of time than spending a bunch of hours finding and downloading movies of uncertain picture quality and/or veracity.

The market restores equilibrium, as all natural forces do. True, the big profits may be gone from the movie business, but that’s what happens in every industry as it matures. Software is another example. Prices have fallen and profits are no longer as epic, and many tasks are now served by open source or shareware/freeware alternatives.

The next time someone makes fun of the libertarian or paleconservative in your life for preferring organic, granular, and emergent systems to rigid centralized rule, think of this. We could have had another 20 years of mind-blowingly expensive litigation instead.

Why diversity self-destructs | The aristocracy suicides