Gun Control Is A Proxy For Restoring Social Trust 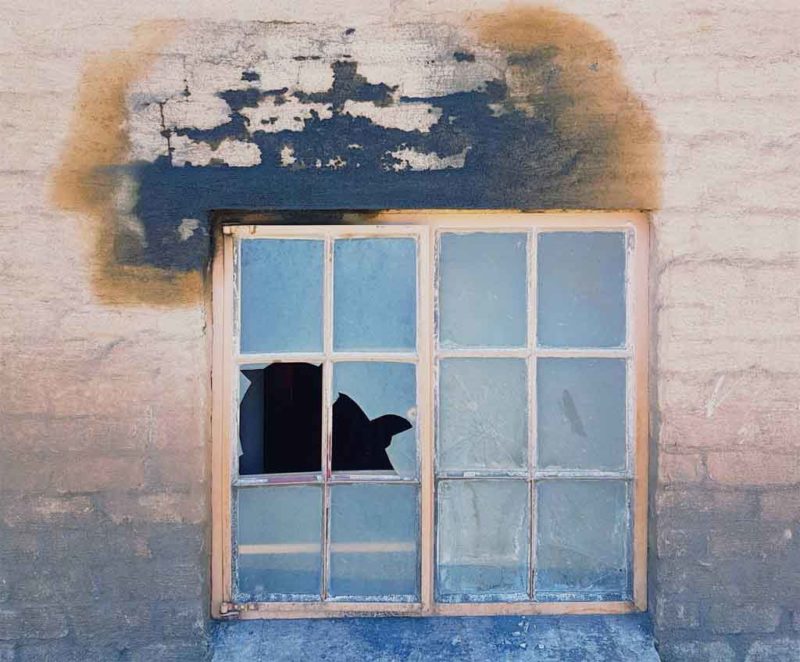 When we have another school shooting, people recognize quickly that the name of the game is to fling blame at anything but the actual problem. Real problems consist of causes which do not resemble their effects, and require re-organization more than redirecting material resources.

Voters on the other hand love treating effects as causes. They figure that if they can regulate or bribe the effect, they can make the cause disappear. For them, school shootings are caused by school shootings, so if they can force those events to be less convenient, the problem will be solved.

That frame of mind naturally lends itself toward control, or attempting to regulate methods in order to change how people think, instead of simply changing their thinking directly by redirecting them from illusions to values. If people are speeding, make their cars slower; if people drink too much, raise alcohol taxes.

Our current lazy thinking for the mentally obese conveys the idea that if people are shooting up schools, we should remove their guns, and maybe that way they will get less crazy, desperate, miserable, despairing, suicidal, and destructive. That seems like a nice, simple solution that relies on force implemented in a single step, which is easier than the indirect, multi-step response needed to change causes.

Research shows us that these oblivious minds have it exactly backwards: firearms do not cause murder, but murder causes people to turn to firearms:

Americans arm themselves in response to high levels of firearm violence. Because greater social trust is related to lower homicide rates, public health researchers should be concerned with the community conditions that promote social trust.

In other words, people react to violence by preparing for violence. The researchers measured homicide as a whole, meaning that they included killings which did not involve guns, and found a relationship between this violence and people wanting to own guns.

Extending this to school shootings, we can see that where violence is commonplace, people think in terms of violence, and for that reason miserable and suicidal people turn toward using guns on others. Much as the Columbine shooters preemptively retaliated against those who bullied them, school shooters as a genre are fighting back after the fact.

This illustrates an indirect relationship to social trust: when people believe that society will punish the bad and cut down on a culture of violence, they are less prone to school shootings; when they believe that the real instigators will not be punished, they turn toward self-destructive revenge.

This leads us to an entirely different angle of inquiry on school shootings. Instead of looking toward guns, we must look toward a culture of violence where retaliation is not possible, so people internalize their rage until they snap and attack society itself by attacking its most vulnerable.